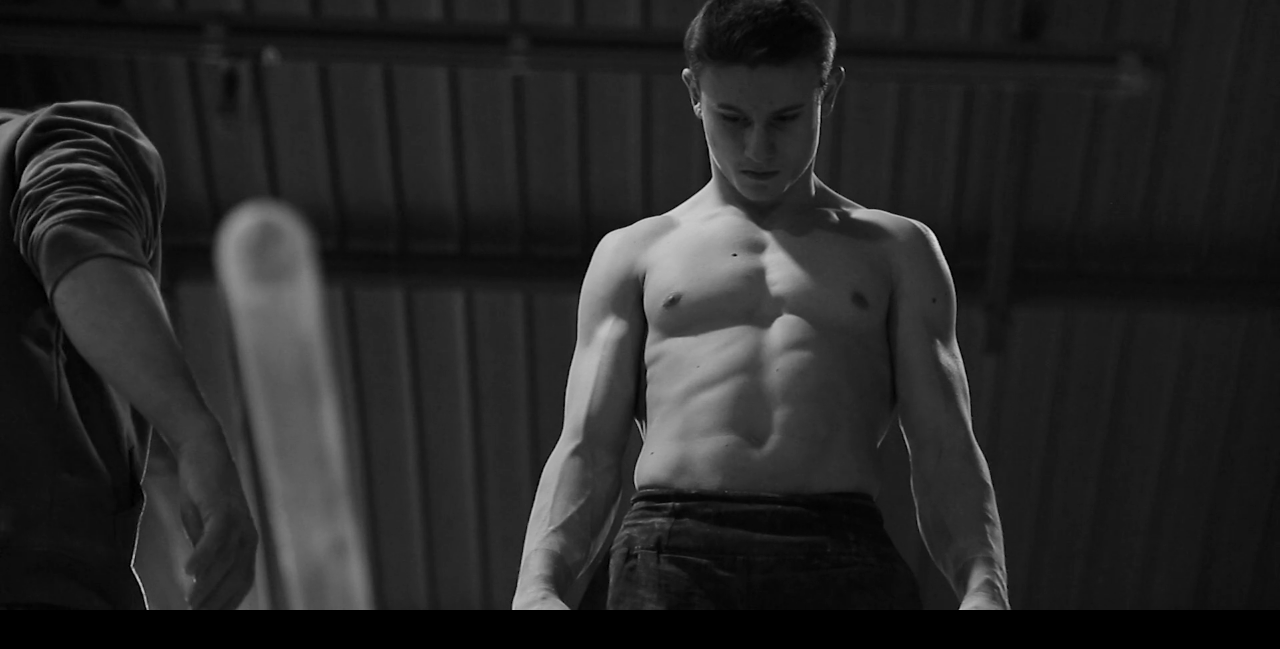 This documentary has been shot from March to June 2018 in Mons, Belgium. It takes place in the High Level training center of the city, and follows the daily practice of four young gymnasts : Justin, Lukas, Maxime and Victor.

Before I started filming, I had in mind the vivid memory of Olympic divers filmed by Leni Riefenstahl who had erased the rules of gravity with her camera to lose and fascinate the spectator. Thus multiplying the aesthetic dimension of a movement through cinema.

The film can be perceived as a diptych.

CHAMPIONS from Louis Cattelat on Vimeo.

The first part is quite naturalistic and follows the gymnasts during their six hours of daily training. In the intimacy of the gymnasium, the sequences testify to the endurance and strength of the athletes. These are moments that occupy most of their lives, hence the use of sequence-shots that allow the spectator to share a temp with the boys. We feel close to them, to their exhaustion, to their resilience.

Concentration, work, and loneliness are also themes the film explores. This solitude is specific to high-level athletes. Their high concentration locks them in a bubble where the outside world can no longer reaches them, and where all their being is circumcised to the gym apparatus.

Sight and hearing are two sensitive aspects that I try to translate through the framework and the sound treatment. The framing concentrates on the body, and the mental silence becomes ambient silence with a post-editing. The black and white also contributes to this focus, the absence of color avoids the look of getting lost and leaves room only for the athletes. I got inspired by Bogdan Dziworski’s film “The Swordsman”. A documentary about fencing that places it in an almost completely silent world.

Half way through the film, a strongly edited sequence increase an impressive figure on the rings and brings the film in another field : more dynamic, more catchy, more entertaining since it illustrates the competitions during which we observe the results of training.

Social networks and the representation the gymnasts have of themselves take a substantial part of their lives. The film almost takes the form of the kind of vlogs they make by highlighting the most spectacular moments of the competition. At the end, it returns to a documentary approach that films the “sidelines” of the competition : the waiting, the defeat, the return to solitude.

Finally, «Champions» questions the dialogue between the inner world of the gymnast and its surroundings, and confirms that despite friendship, solidarity and mutual help, when grace born from the perfect movement, one remains alone at the top. 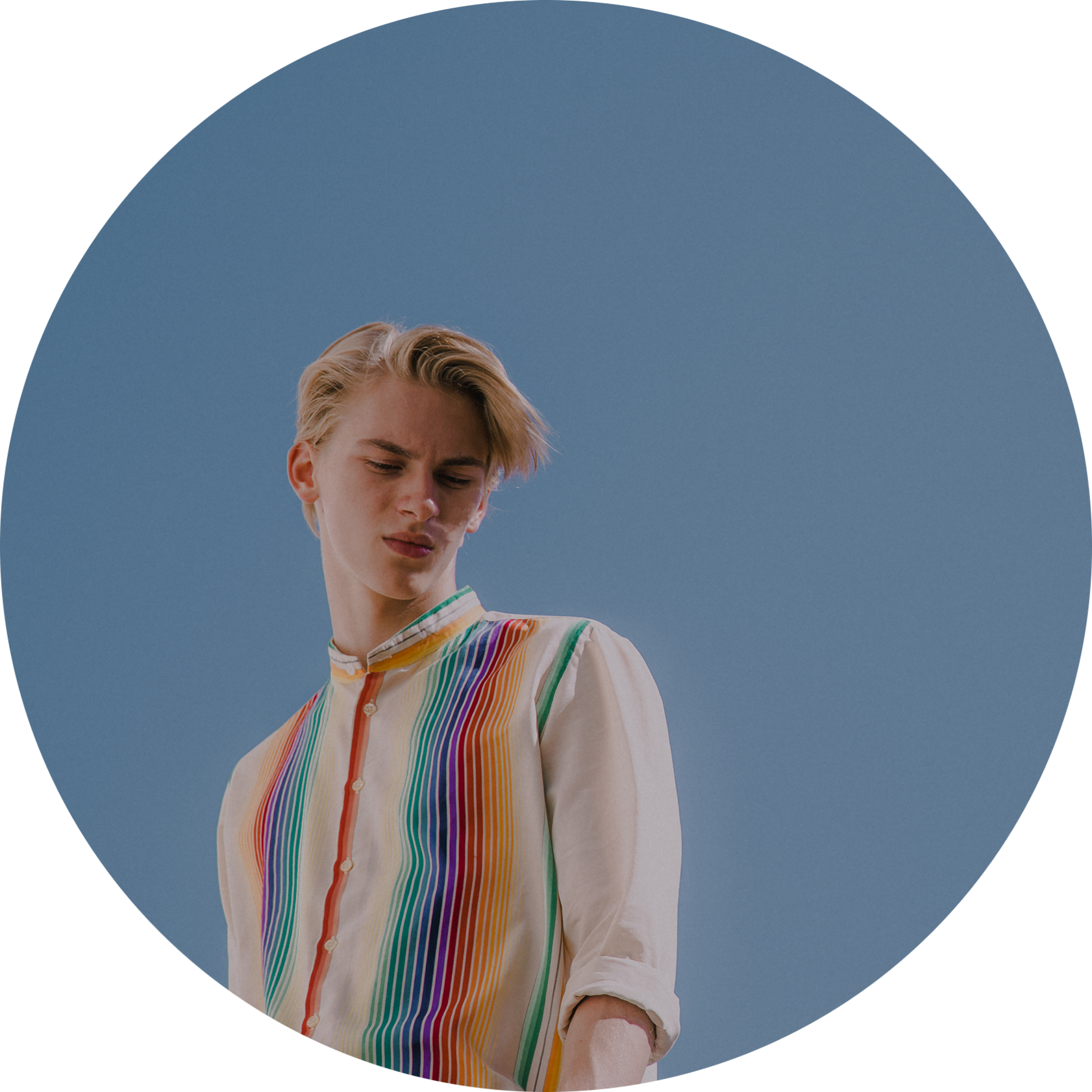 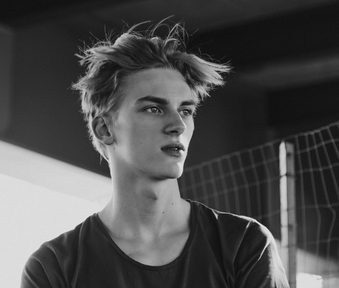