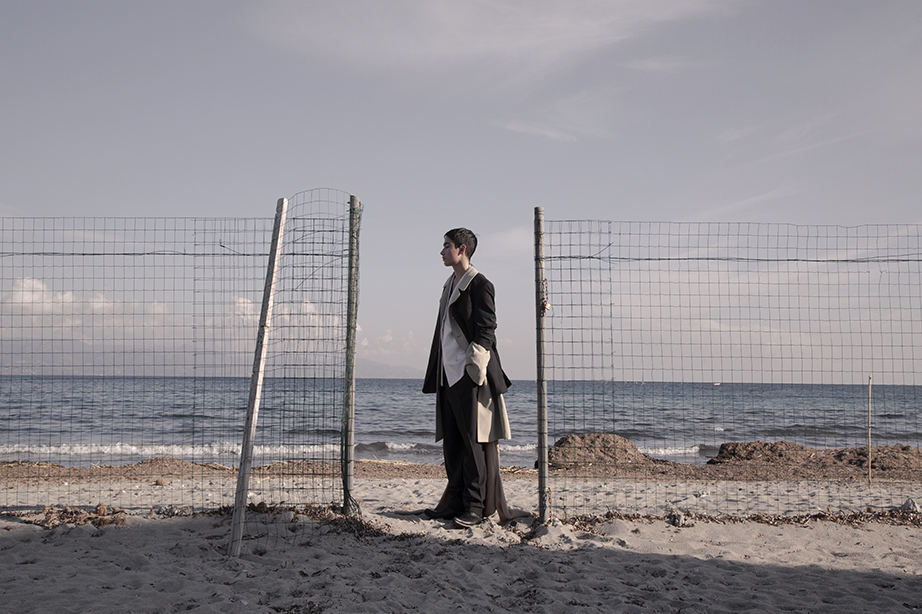 We started with the productions+projects on the Island (Sardinia) between 2017-18, with BELTIMENTAS: an exhibition in which we photographed Sardinian traditional folk costumes treating the subjects as we were shooting a fashion/narrative editorial.

The exhibition took place in Paris, Moscow and Doha, Qatar in Spring 2018. Since 2019, we have two bases: Cagliari (Sardinia) and Berlin (Germany). Here on the island we are bringing and organizing productions from Italy and Europe, but it isn’t only about productions: we are scouting, besides great locations, fantastic faces as well. Andrea is one of them: he’s 15 years old and coming from a small village in the south of Sardinia. He’s taking one hour every day to get to school, he’s still somehow super pure and yet very, very contemporary at the same time. We shot him for I-D Italy with a project called BOYS OF SARDINIA, and here we photographed him in Cagliari with the styling of Umberto Sannino. 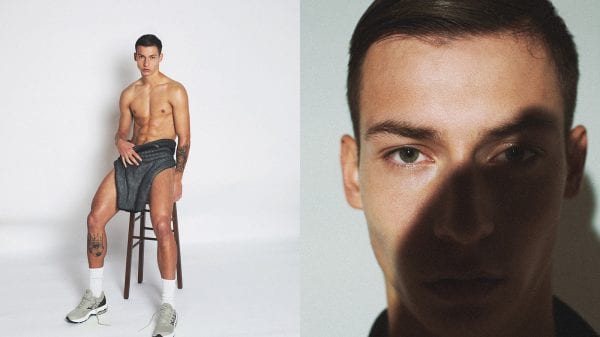 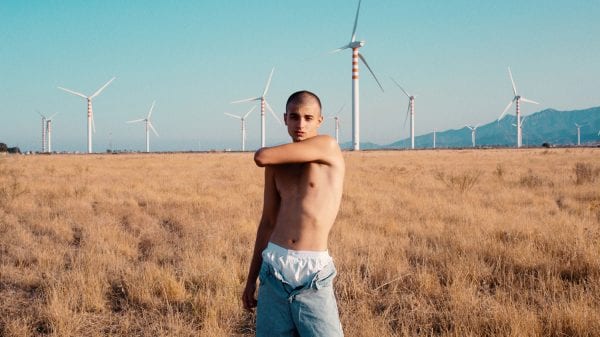 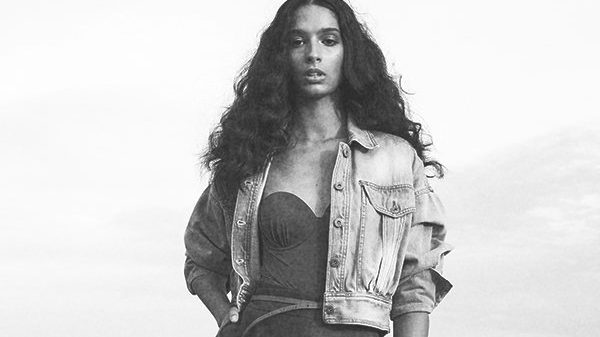 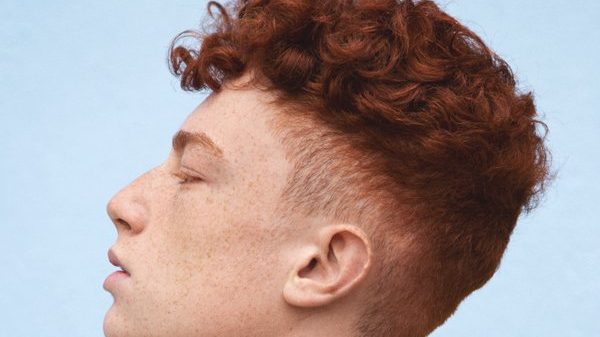 A fresh new face from #SARDINIA, FILIPPO  @filippopinna_, represented by LA @lucioaru, shot in San Salvatore Village on the West Coast of the Island...