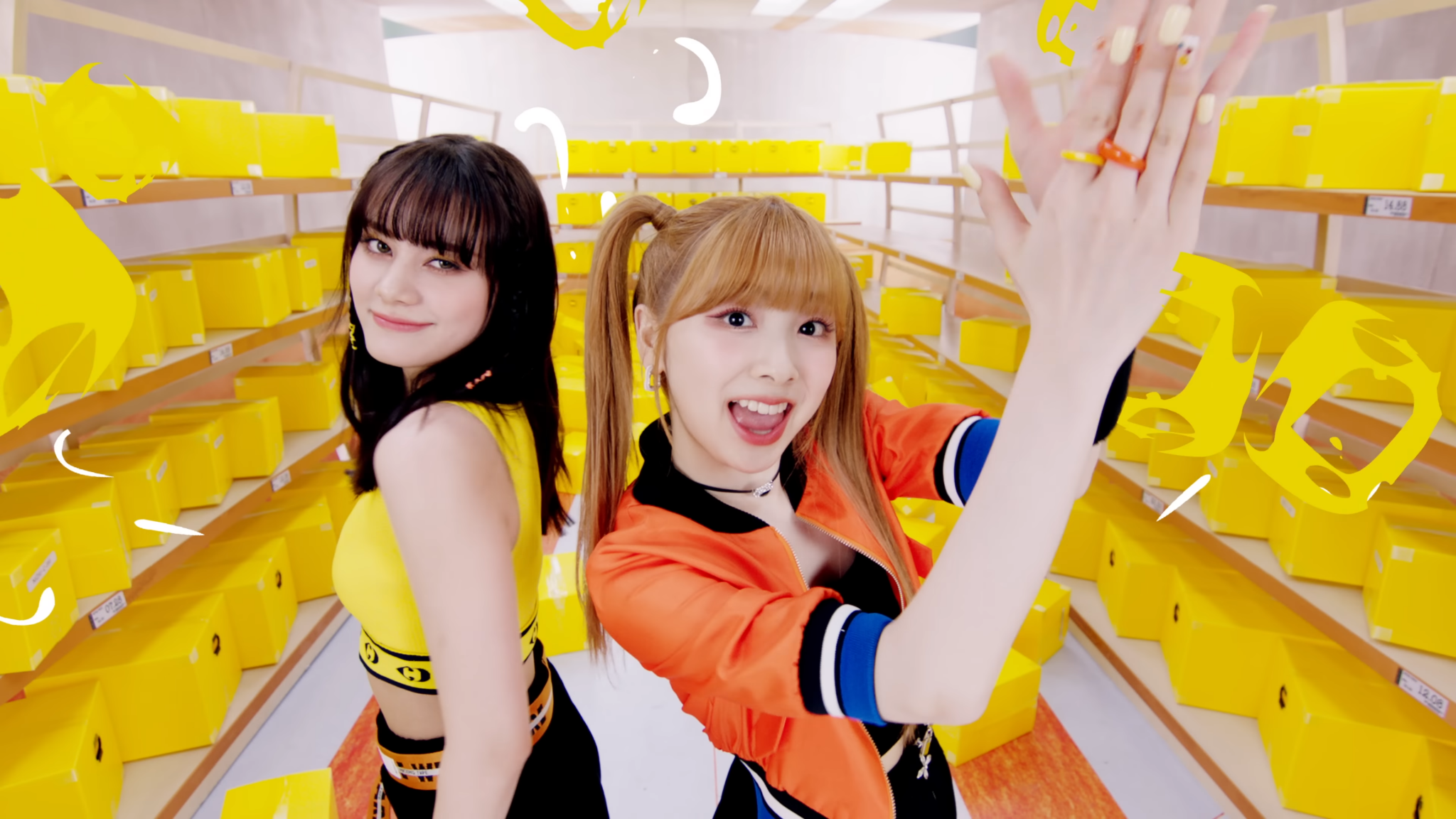 This season has gifted us with a plethora of phenomenal J-pop releases, and as this year’s meteorological summer nears its end, it would only make sense to look back and appreciate the greatest J-pop songs that we’ve been fortunate enough to hear. As per usual, Japanese artists didn’t disappoint in delivering powerfully upbeat music with the ability to uplift our spirits with ease.

If you haven’t listened to these songs yet, you’re doing yourself a disservice! From NiziU to Gen Hoshino, here are our picks for the best J-pop songs from this summer.

Starting out as an indie band and currently going 9 years strong, sumika continues to bless the Japanese music scene with their own authentic sound. The title track for their latest single, ”Glitter” serves as the second opening theme for rom-com anime series “A Couple of Cuckoos.”

A feel-good song, “Glitter’s” exhilarating chorus makes the entire piece unfathomably catchy, and as the lyrics to chorus suggest, the song just might want to make you dance!

The title track for their 3rd single, “CLAP CLAP,” was exactly what fans wanted to hear from NiziU. The happy-go-lucky song is all about letting loose and having fun by allowing the music overtake you.

The girl group’s latest release was was met with swift success, selling around 150,000 copies during just the first week of sales. Rightfully so, it also topped both the Oricon Singles Chart and the Billboard Japan Hot 100, adding to the girls’ evergrowing list of achievements.

“Chiguhagu” is an ultra cute and cheery pop tune that’s practically guaranteed to put a smile on your face, especially while watching the music video!

“Chiguhagu” is the rookie group’s debut single. The title of the song translates to “mismatched” in Japanese, and the lyrics speak of loving one another despite your differences — or in this case — being mismatched. The song also contain messages of self-love and refusing to conform to societal gender stereotypes.

Gen Hoshino: “I Wanna Be Your Ghost (feat. Ghosts)”

Earlier this summer, J-pop icon Gen Hoshino came out with yet another hit song. The fun, addictive tune, ”I Wanna Be Your Ghost,” serves as the main theme for “Ghost Book: Obake Zukan,” a live action fantasy film based off of the children’s book series “Obake Zukan.”

Put together by Yuuki Igarashi, who’s most known for his work on anime series “Keep Your Hands Off Eizoken!,” and “Mob Psycho 100,” the animated music video for Gen Hoshino’s latest release features fluid animation, an easy-to-follow storyline, and even a choreography.

Formed from the winners of survival reality show “a-Genic,” the members of GENIC have proven to us time and time again with their phenomenal vocal and dance ability that they’re more than deserving of their current spots in the co-ed group.

“Aventure” is just one of the many stellar tracks from GENIC’s most recent album, “Ever Yours.” The song showcases the group’s artistic ability, as it was written and composed entirely by members of the group. 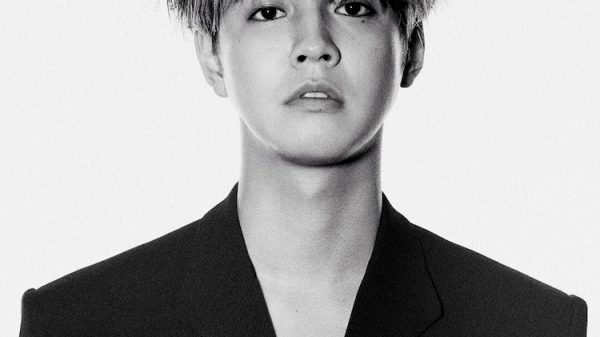