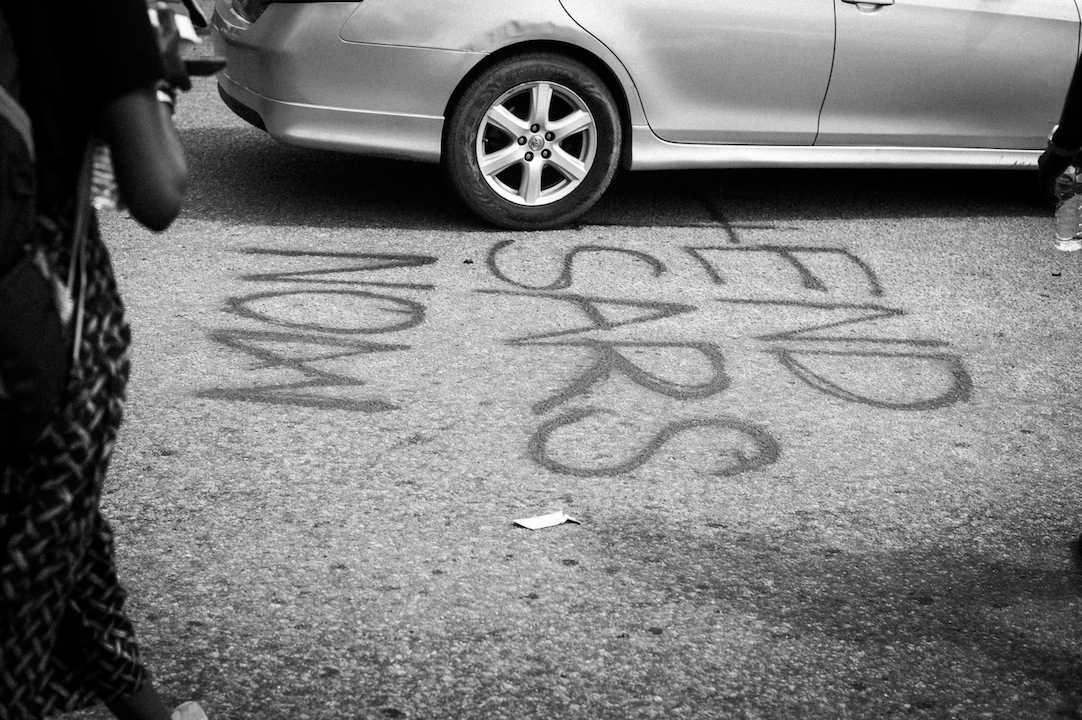 Going forward, the month of October would forever go down as one of Nigeria’s most historic months. October 2020, Nigerian youths took to both offline and online streets to demand an end to the rogue police unit, SARS, trending the hashtag ENDSARS. What started off as a movement to end the active working of a police unit which has turned against its citizens, soon escalated to us, the youths, demanding so much more from the government – great leadership, accountability, reformation, access to better governance, etc.

It’s been one whole year since the lekki toll gate incident, where Nigerian youths were fired with live rounds from members of the force. However, now more than ever, young Nigerians are facing oppression, bullying and other forms of systemic abuse, with testimonies of people floating on all corners of social media. Few days ago, one of Nigeria’s most prominent queer journalists, Vincent Desmond, wrote a sad story on Twitter, about how he was doubly stopped by members of the SARS team, and how he was entirely extorted of all he’s worked the entire year. “I got stopped by members of the police at Gbagada this afternoon, and after accusing me of being a yahoo boy (a popular Nigerian slang for internet fraudsters) and manhandling me and attempting to take me to their station, they took me to the ATM, and made me withdraw pretty much all that I had in my account,” he narrates. “After this happened, I got stopped by another set – dressed in army uniform. Despite explaining who I was and that I had already been stopped and extorted by another set few minutes ago, they insisted on me giving them money. They’ve taken everything from me,” me laments in a tweet.

Vincent’s story since the last protest isn’t only peculiar to him. Journalist Pelumi Salako made a tweet a few weeks ago about how he was stopped and immediately profiled by SARS as a cyber criminal, when returning from a friend’s birthday party. “On my way from Ope Adetayo’s birthday party tonight, I and my friend, John, got arrested by the police. We were summarily pronounced as cyber criminals, even though they found no incriminating evidence,” he tweeted. Few days later, his friend, Ope Adetayo, whose birthday he attended, had a similar story to tell. “So I was arrested by the police for nothing at Tanke tonight. I was just walking by the streets of my hostel tonight, and one of them just grabbed me and took my phone,” he tweeted. The news about the violating acts experienced from the police unit even after the protest has continued to make rounds upon rounds on Twitter, especially from notable figures who at the time of the protest, fought to establish a more conducive space for youths.

Twitter has been such an instrumental platform since its inception. It has without doubts, offered itself as an avenue for people to wholly express themselves. Nigerian youths have over time leveraged on the knowledge of this, calling out the vile existence of our leaders, drawing to attention the need for more reasonable and tactical approaches, especially at times when they make circumvented decisions. Maybe the Nigerian government is well aware of the leverage and power this generation possesses. Maybe that’s why they took down access to twitter on the 3rd of June, 2021, when we took rounds to report a tweet that incited violence against us. According to them, founder of Twitter, Jack Dorsey, was politicising the app, and not allowing room for a more unified leadership, even when the tweet had words like “deal with them in the language they’ll understand”

One would think that organized peaceful protests are a human rights activity which calls for better governance and leadership, but this is usually not the case for Nigerians. As much as we flag ourselves as a nation whose standing premises is built on democracy, we’ve seen over time, the intoxicating effects of power-suction culture, and how the faux practice of democracy is panning out as a structure of utilitarian power, excessive micro-aggressions and autocracy. How events have unfolded this past year, has shown without any benefit of doubt that protests in or outside of the Nigerian constitution are a right that should not be acted on. They’re just for the records, and an activity that enforces its usage would be met with just as much intolerable force.

In this article:human rights, nigeria 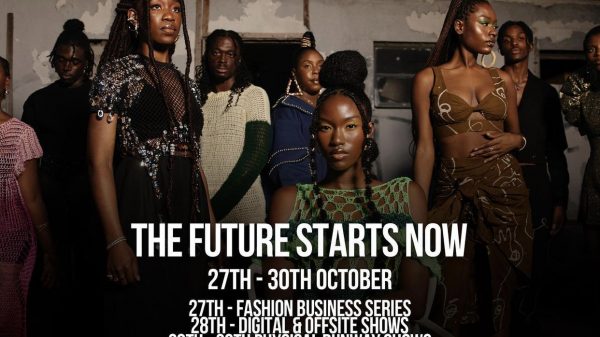 The Nigerian fashion industry has had an unprecedented past year. When the coronavirus pandemic hit us, we thought to go on with hybrid shows... 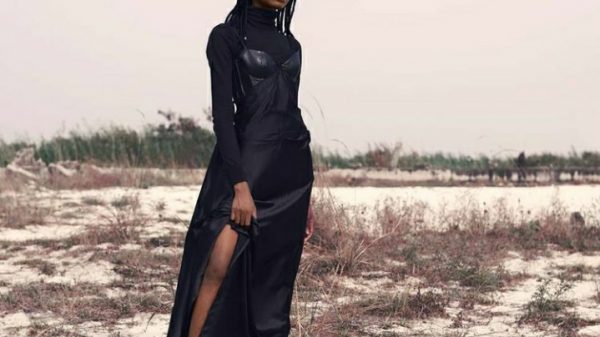 For most people in the Nigerian fashion industry, there are certain rules that need to be strictly followed. From well tailored pants and suits... 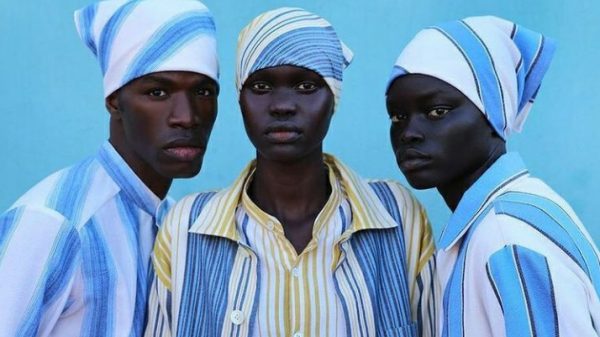 Fashion in Nigeria has experienced major ups and downs. Although clothing is one of the three basic necessities of life, most people still, till...