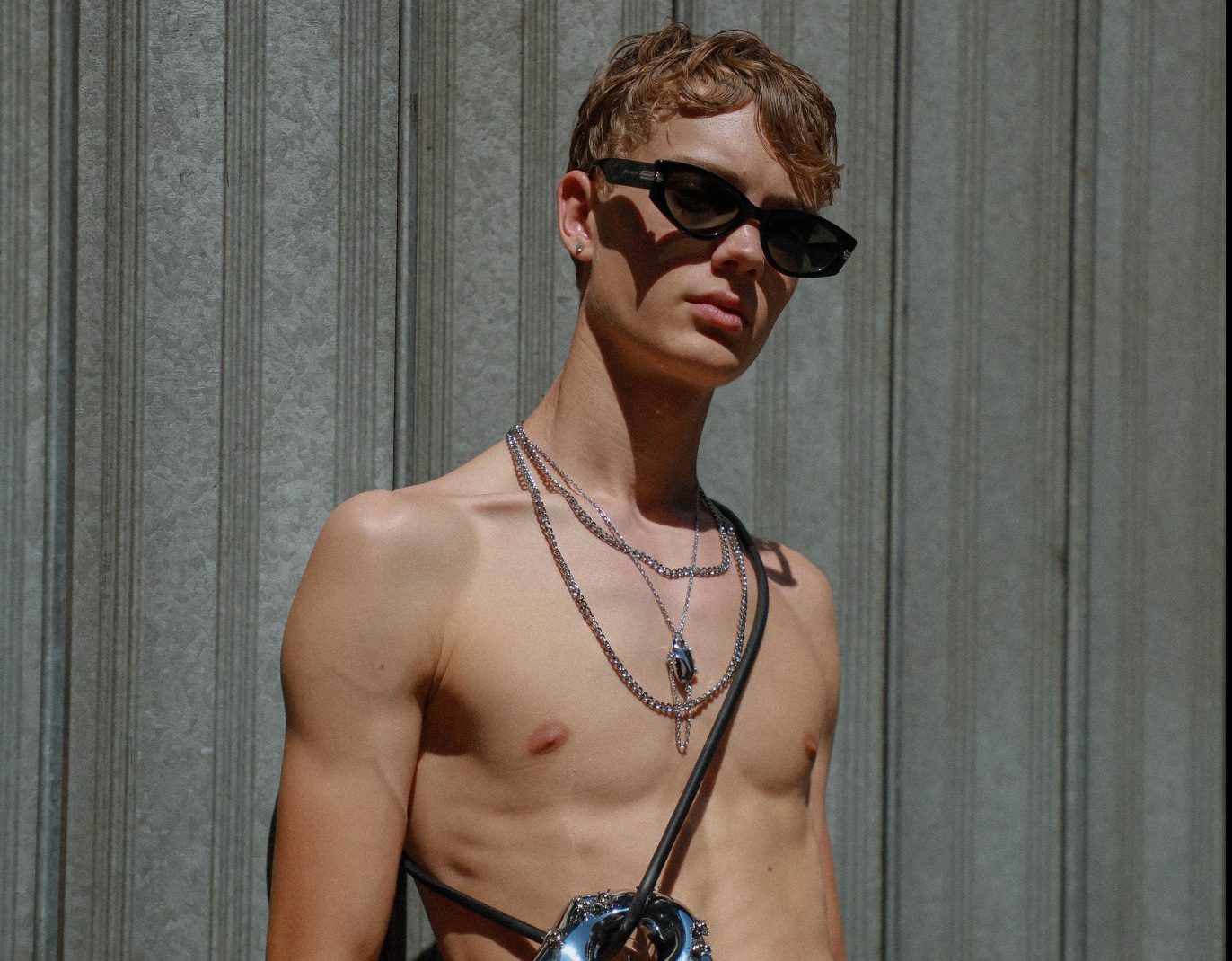 Initially thought as a test shoot, the photographer wanted to create something more special with Billy alongside the team involved. “I creative directed, shot, and styled this editorial but wouldn’t be able to execute it without the full team of hair, make-up, photography and styling assistants that worked with me,” says Jay.

This editorial was shot in a beautiful studio in Soho only using natural light and shot using a digital camera Canon 5D.

What inspired Unbothered was Billy’s story and personality as well as Vanity Teen’s retro feel style. Billy’s story is that as a model in previous years he felt like he wasn’t fully accepted due to his under eyes. However, now working with people that embraced his previous thought flaw and his own journey of accepting himself and not being concerned of what others think.

“I wanted to make sure Billy’s personality was being transmitted through the styling, giving a cool collected feel. The styling overall embodies a cool, casual and minimal retro rock with a soft hint.”

“Throughout the shoot BIlly felt a sense of self and respect which the whole team also had, creating a great atmosphere for creativity and decisions to be made towards the vision for this shoot.”

Stay True to Yourself 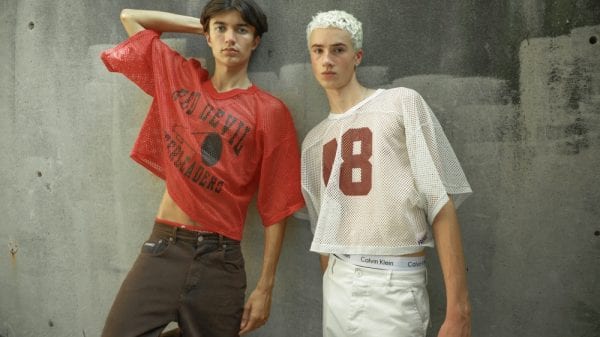