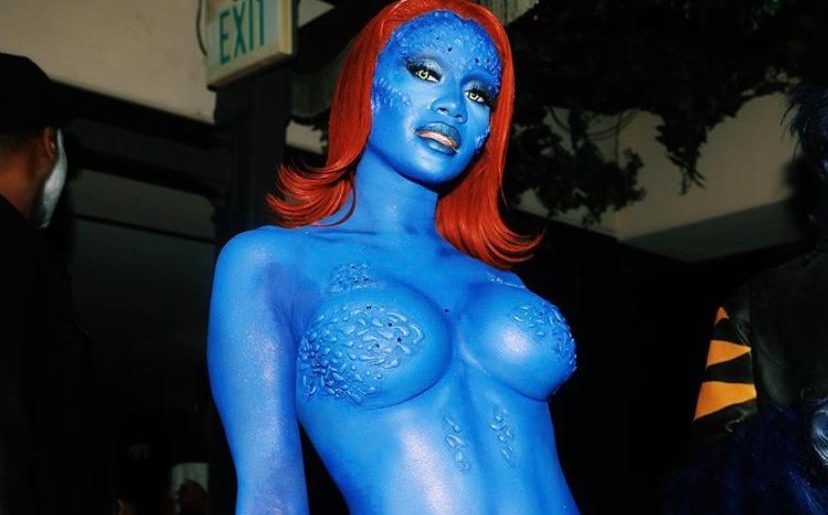 Halloween definitely looks different this year because of the COVID-19 pandemic, but it was taken very seriously. There might have not been a lot of trick or treating but there was a lot of magic with the power of makeup. We saw many Halloween looks and we can conclude that 2020 really came with creativity.

As we believe that social distance was respected and there were no parties, only celebrations at home, we can take a look and choose our favorite costume:

Kylie never goes out of style, that’s for sure. The little one of the Kardashian-Jenner team is known by her exorbitant way of showing off her world. On this night, she chose a big snake and she became one.

The famous brand MUGLER helped Kylie with her look. She was dressed up with a king cobra snake print dress with an ornate headpiece.

We always need to talk about, at least, two of the Kardashian-Jenner sisters. That’s a law in fashion. They always seem to be committed with the celebrations and they usually match their costumes.

Last night, Kendall transformed herself into Pamela Anderson. She channeled the ultimate Baywatch pin-up, with the iconic dress that Pamela used in Barb Wire. She tagged Mary Phillips as her makeup artist.

Our beloved Demi used a sexy vampire look with black lace bra. She was covered in blood, but it went great. She probably scared a lot of kids and attracted a lot of big guys.

An interesting fact about Demi’s costume is that she claims to be the one that did her hair and her makeup. Seems like Demi doesn’t need a professional mua.

The famous rap singer known as Saweetie covered her body with paint. She was photographed with Kylie Jenner covered in blue, from head to toe. She seemed to be an Avatar, but she didn’t specify what her costume was about.

The fan-favorite musician, whose real name is Abel Tesfaye, showed a costume, inspired by Sherman Klump. The character was played by Eddie Murphy in The Nutty Professor franchise.

Abel posted a series of photos and videos, including one of him dancing to his own music. We must admit that Abel seemed to be in a party with no social distance.

Halsey probably needed a professional makeup artist because she was channeled as a very lifelike Corpse Bride, inspired in the character of Tim Burton’s movie. She posted some photos of her comparing to the character showing that her costume was great.

Kelly surprised everyone dresses as Meryl Streep’s Death Becomes Her character Madeline Ashton Menville. She performed a song in The Kelly Clarkson Show joined by her band members, wearing the costume. Her makeup was perfect and resembled her of Meryl’s face.

Vannesa was channeling Cabaret. She posted her look on October 18, writing on her Instagram, “I was very inspired by Cabaret❤️”. She had a very strong makeup with her eyes covered in black.

Not a lot of proffesional makeup involved, but we couldn’t pass this opportunity to talk about the next generation of Kardashians. The youngest of the clan dressed up as a rock and roll band with North, stealing the show with her guitar.

Proud aunty Kourtney showed off the looks on her Instagram and posted a picture with the caption “Rock n’Roll ???”. The picture has over a million likes and many comments talking about how cool and cute they are. 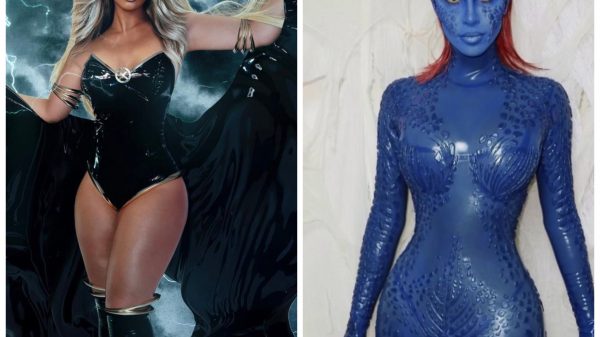 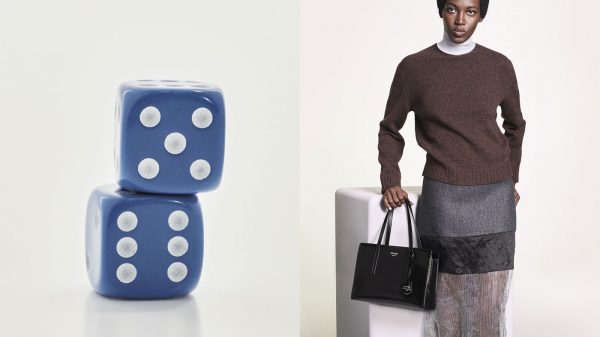 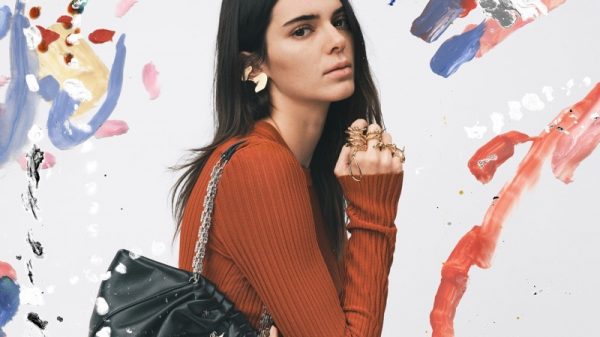 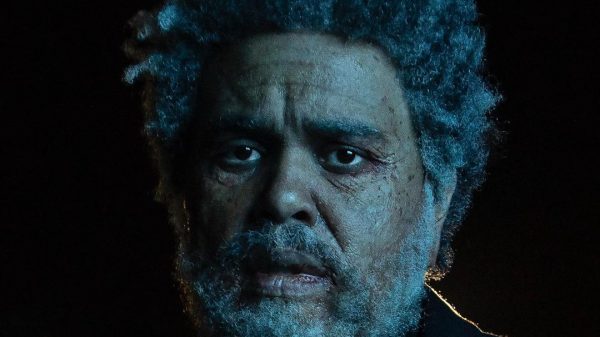 The Weeknd, “Dawn FM” will be officially released on January 7. Today, The Weeknd’s album cover was announced on his personal IG. It is...