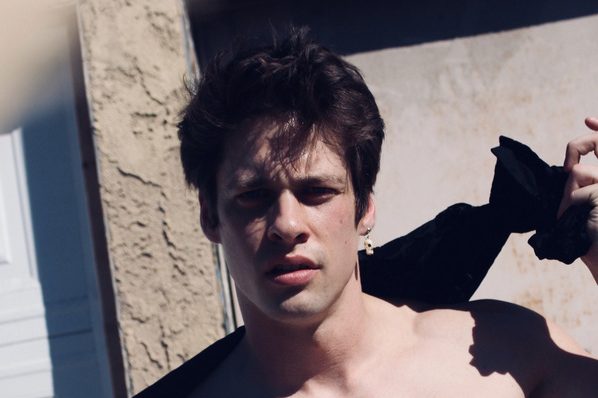 Trent Culkin (IG: @trentculkin) is an LA based actor and model. His work so far has included playing the lead role on Twenty One Pilots most recent music video “My Blood”, the lead villain on a currently unreleased feature film executive produced by James Franco titled ‘Dark Hours: Typee’. Trent also studied acting as James Franco’s student at his newly disbanded Studio 4t in North Hollywood. He has played a multi-ep co-star role on Amazon’s ‘Transparent’, and on short films produced and released by Buzzfeed Entertainment.

Trent is also active in LA’s theatre scene, playing on theatre productions of varying size in and around the city, and has acted on multiple other music videos with and for artists such as Brynn Elliot, Knox Hamilton Glam Skanks, and Linkin Park. 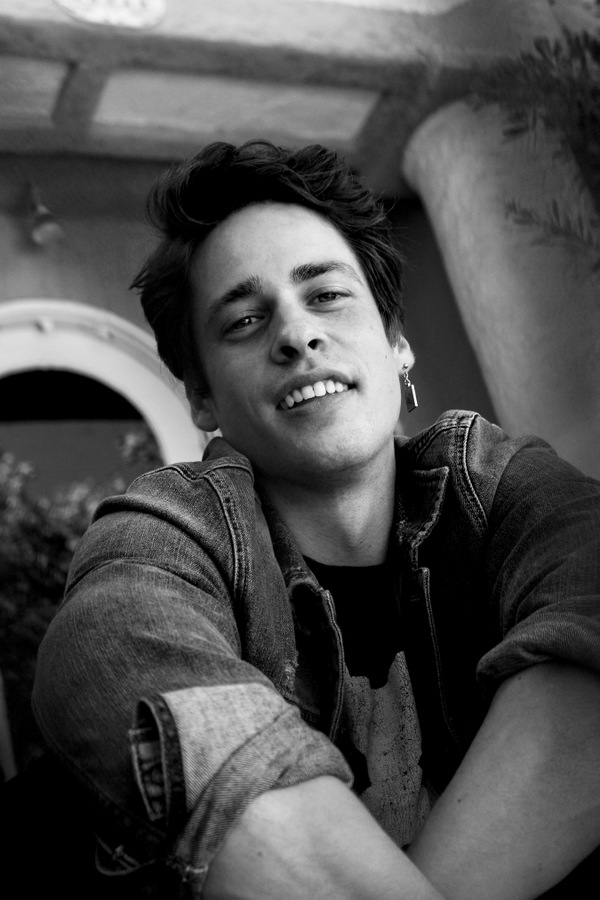 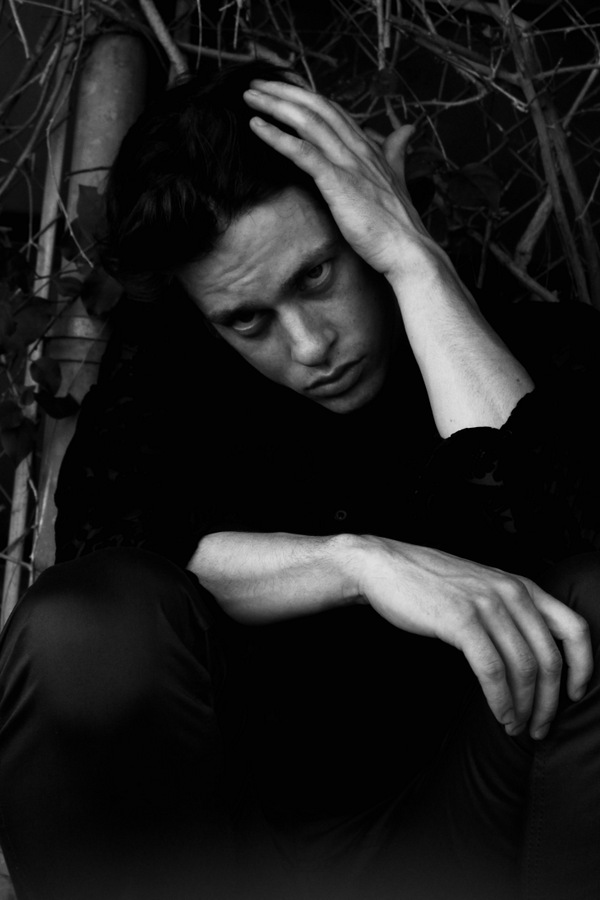 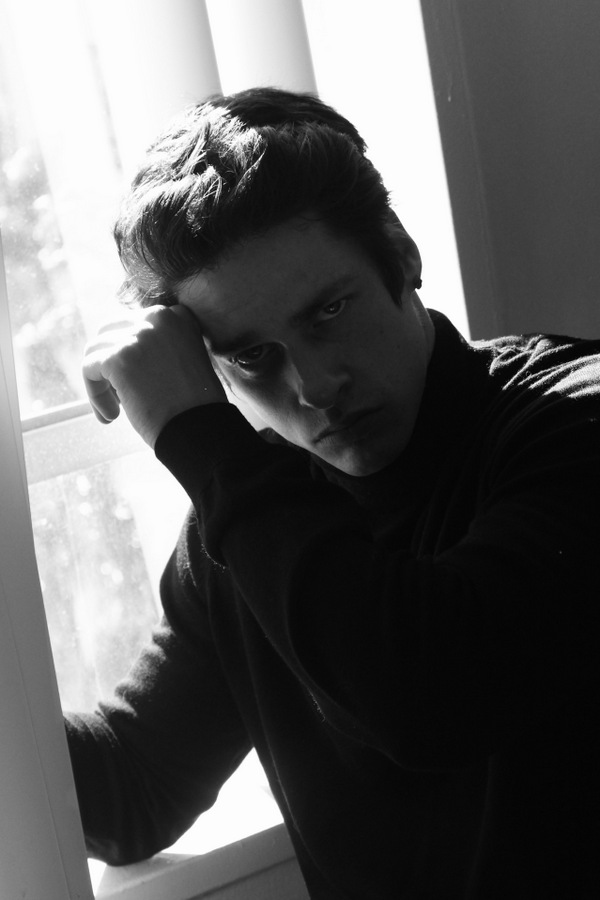 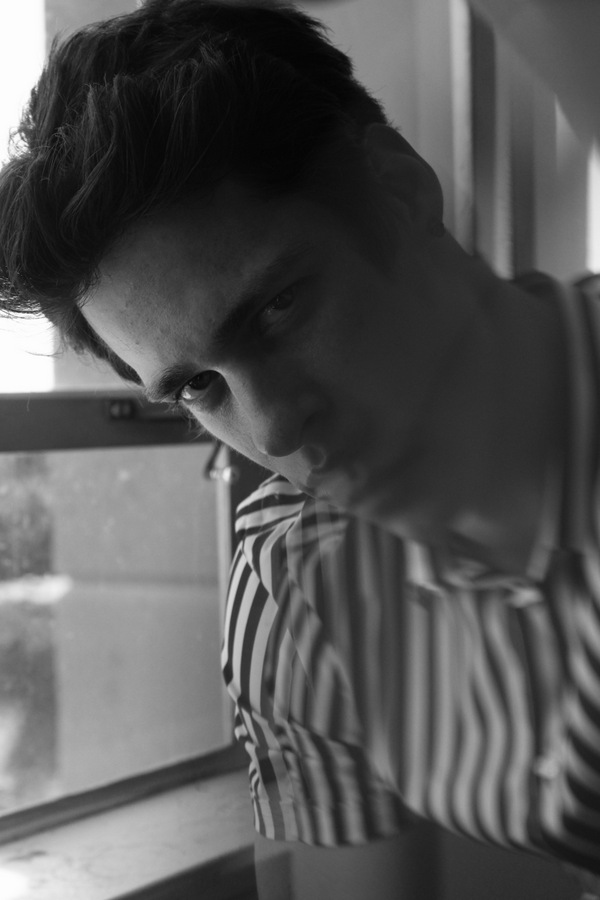 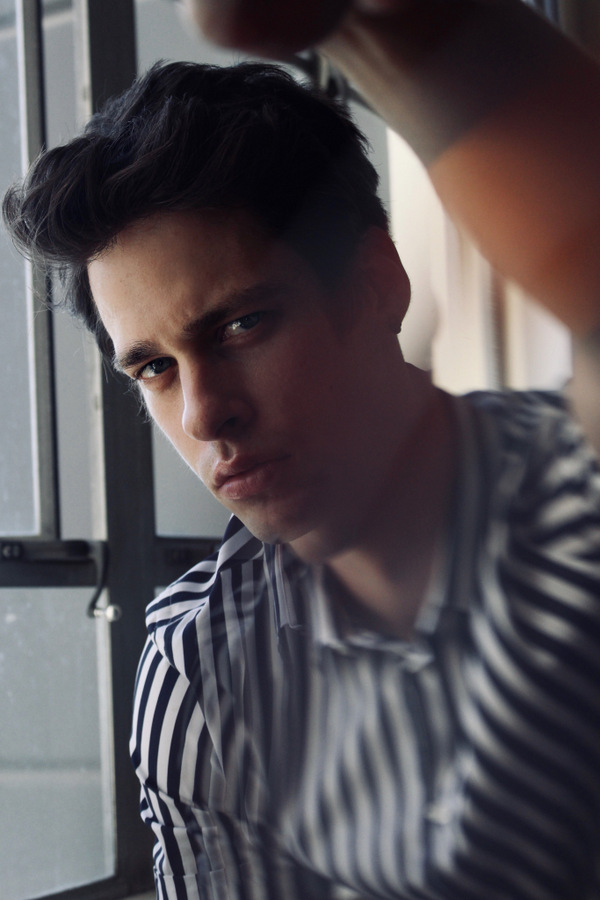 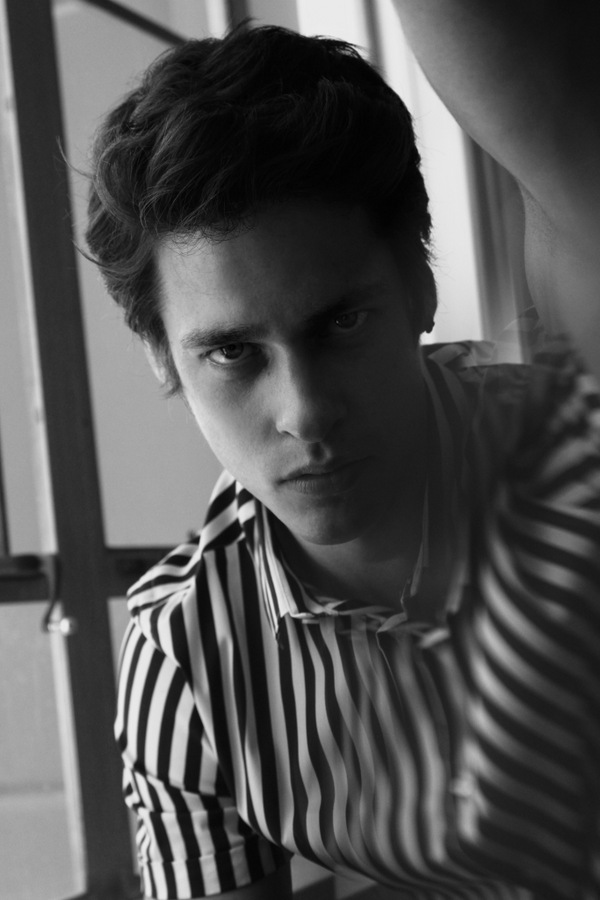 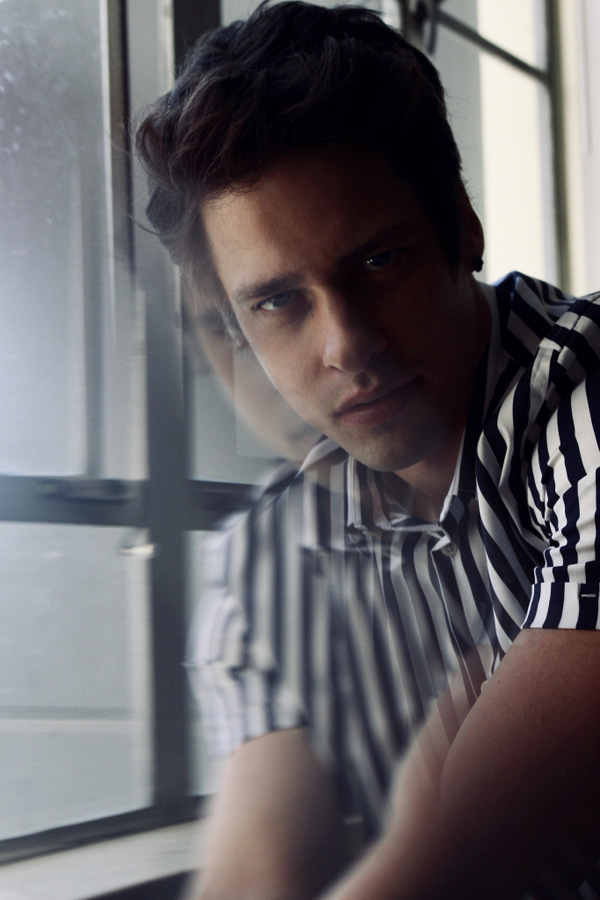 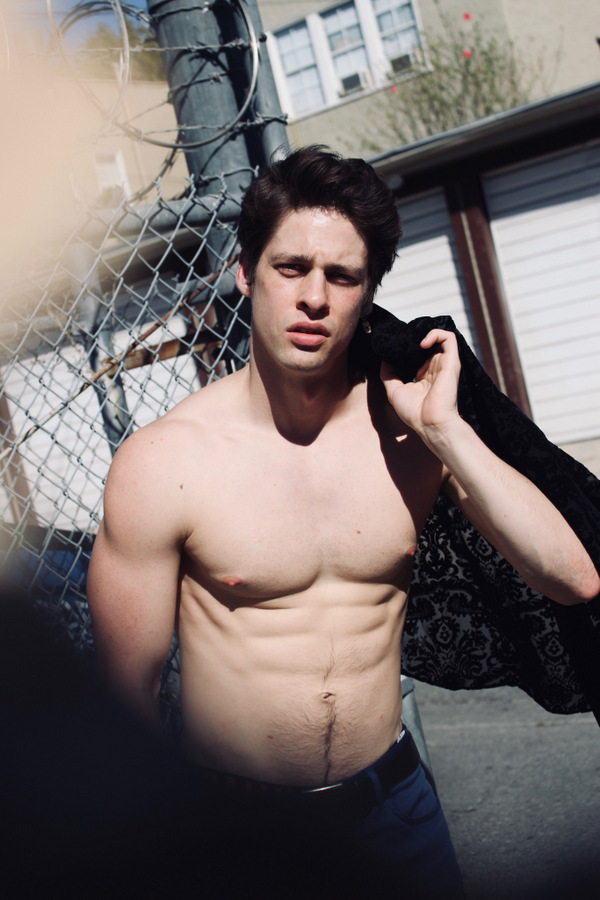 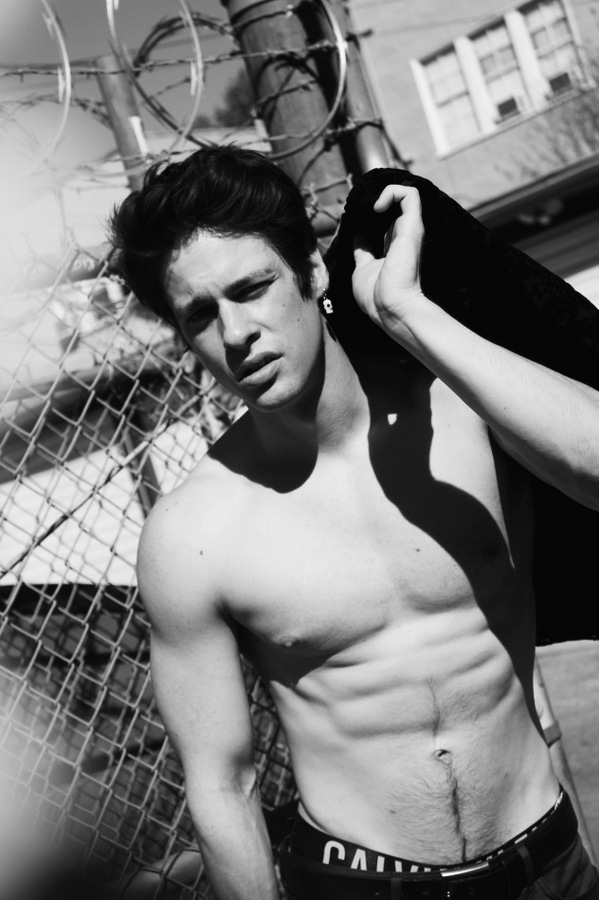 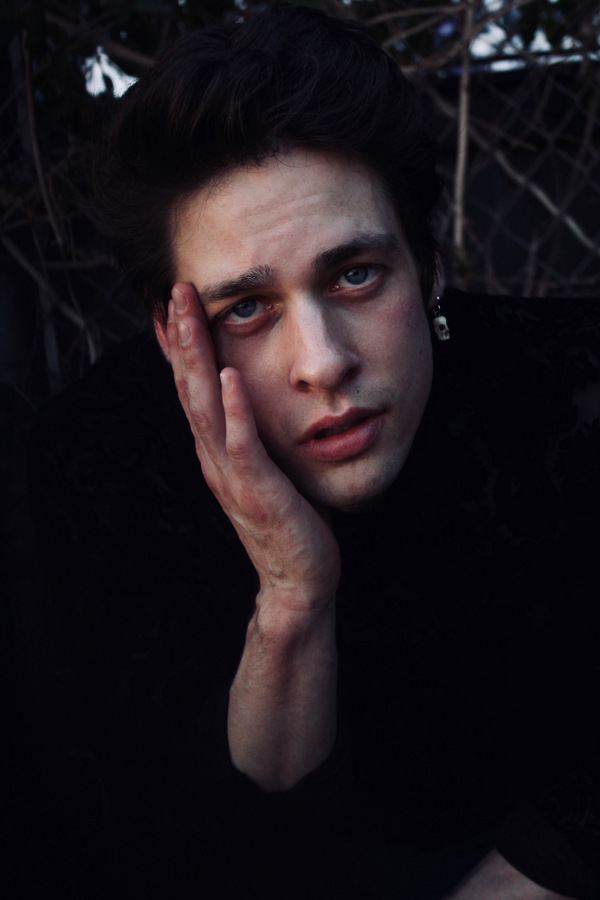 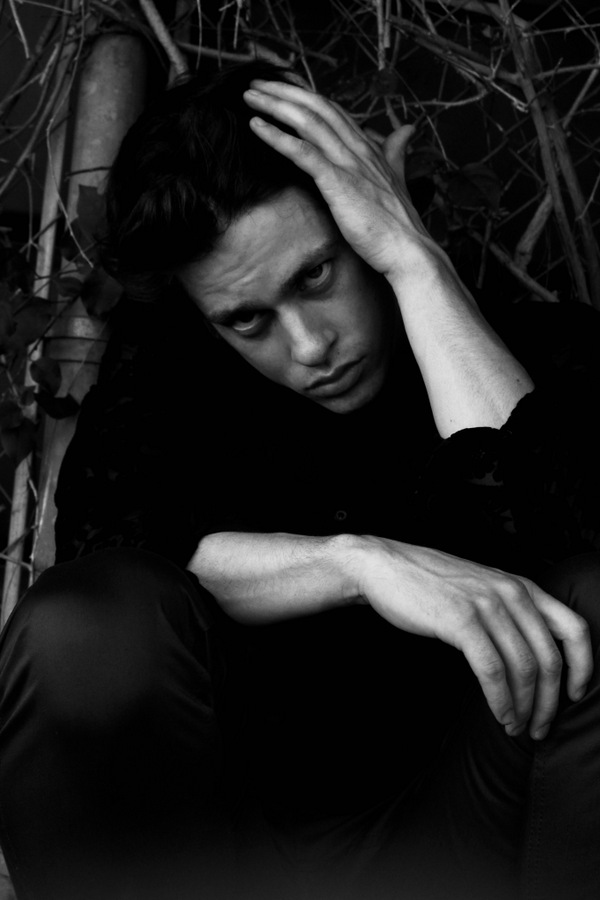 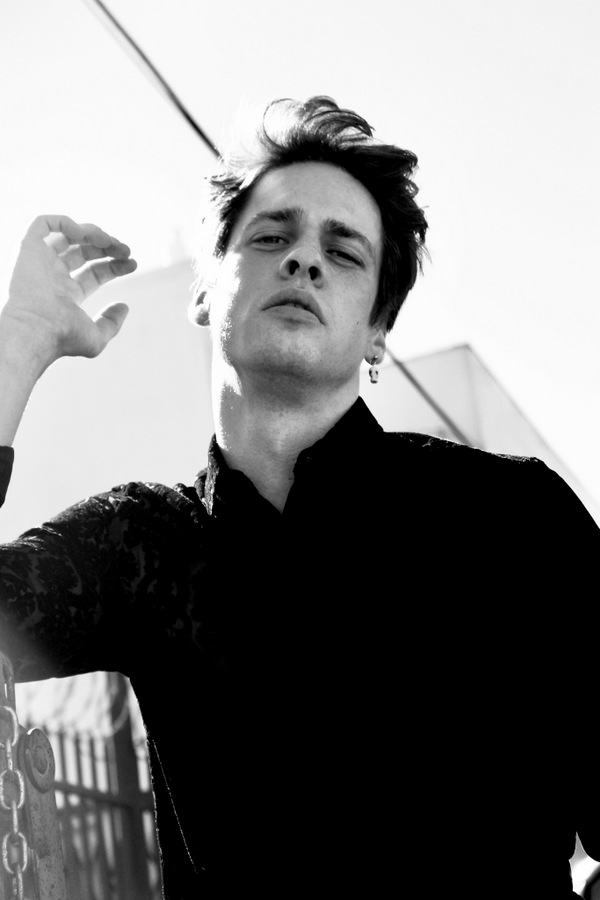 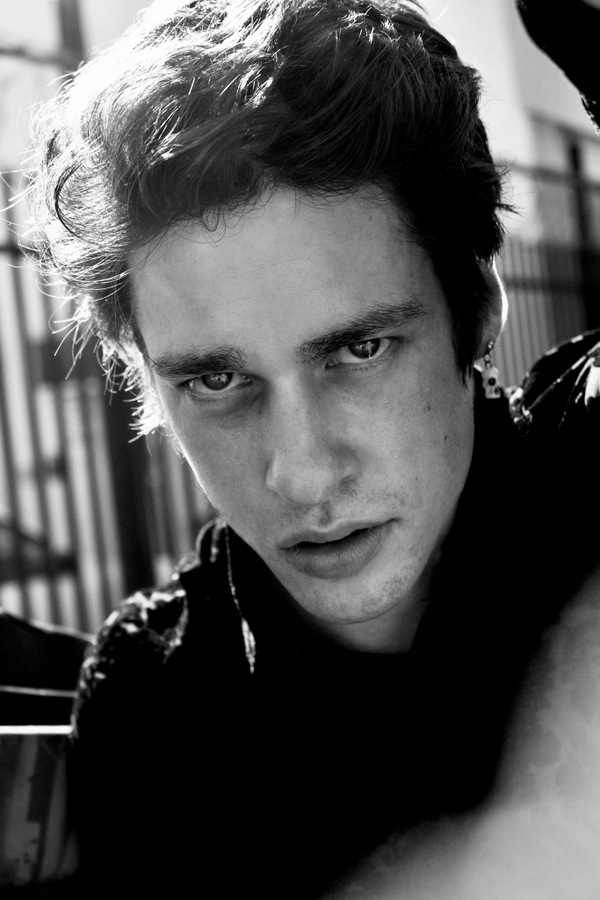 In this article:Rhett Wellington, Trent Culkin