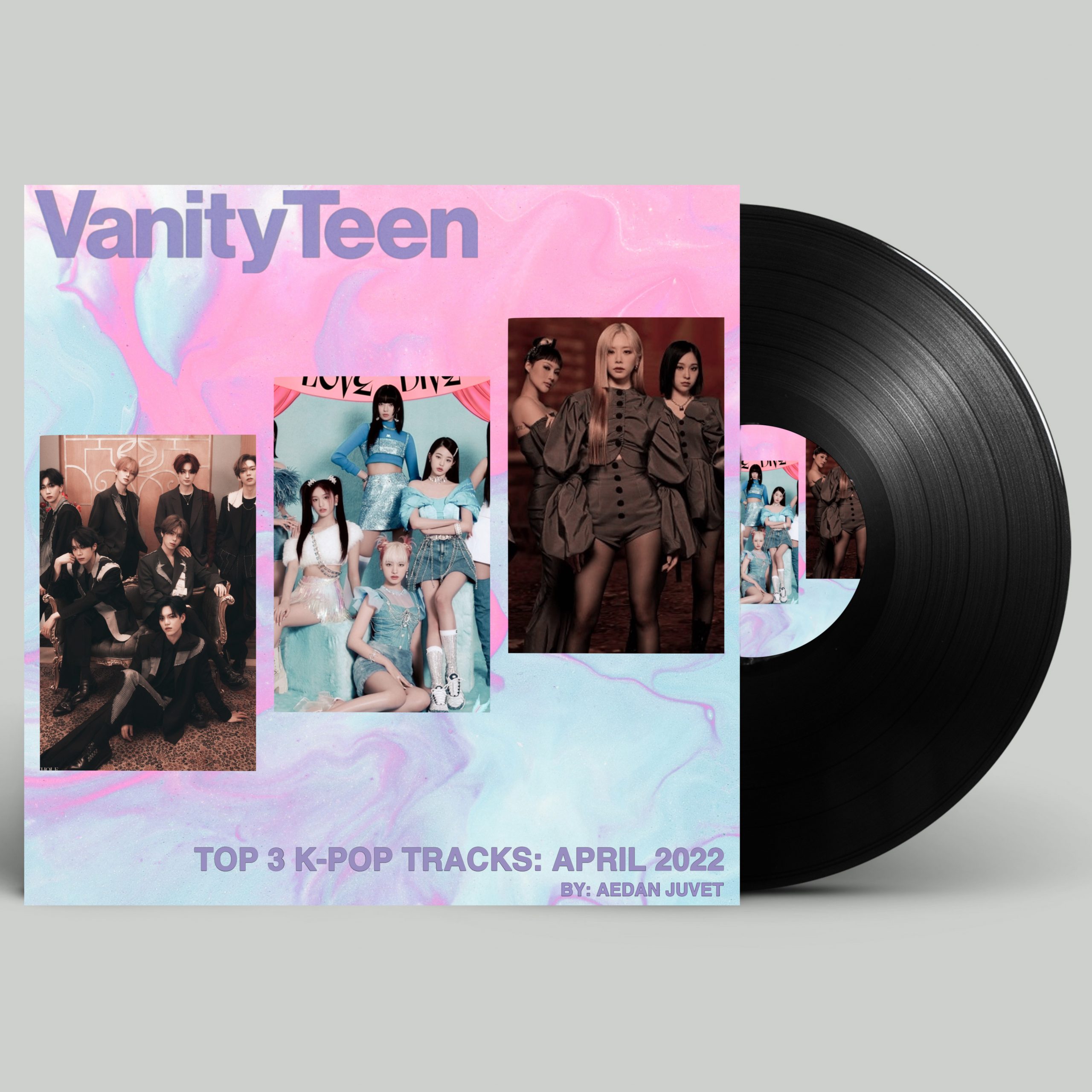 April offered a healthy variety of K-pop releases, with song stylings that appeased the softer side of music – and even the hard-hitting edge that’s needed to be considered a repeat-heavy song.

Though several of the songs released in April are capable of being included as some of the strongest tracks worth adding to your playlist, these three, in particular, stand out in their own remarkable way.

The members of Dreamcatcher have dedicated their career to taking the road less traveled with typical K-pop trends, but their brand new track “MAISON” has finally taken them to brand new heights.

For starters, the group received not only their first music show win but an impressive two wins so far during the “MAISON” era! After years of steadily fine-tuning their sound, as well as persevering and releasing some of the most underestimated music in the industry, Dreamcatcher is starting to attain even greater (and well-deserved) respect that we’re happy to root for.

IVE just barely stepped onto the scene with their entrancing pop single “Eleven”, and now months later, their domestic and global adoration has indisputably evolved courtesy of the smash-hit “LOVE DIVE”.

The music video for the attitude-heavy pop song has earned the group an incredible 65 million views as of now – doubling down on their rapid transition into becoming “Global Super Rookies”. If you haven’t listened to the song a few times by now (by choice) you’re honestly missing out.

VERIVERY debuted in early 2019, having just recently transitioned out of their rookie era, with a lot of momentum behind their promising career. With the group’s newest track “Undercover” from their first studio album, Series ‘O’ Round 3: Whole, VERIVERY shows off a new side of musical maturity and hip-hop precision that perfectly suits their tenacity.

In just a few days, they’ve nearly garnered 10 million views, and due to the song’s entirely flawless runtime, it’s about time VERIVERY gets their first win too!

In this article:editorial, exclusive, k-pop, music