Are you considering to watch some new TV shows for this 2015? Even when some haven’t been released outside the UK, they’re available on Netflix or Hulu+ in the US. 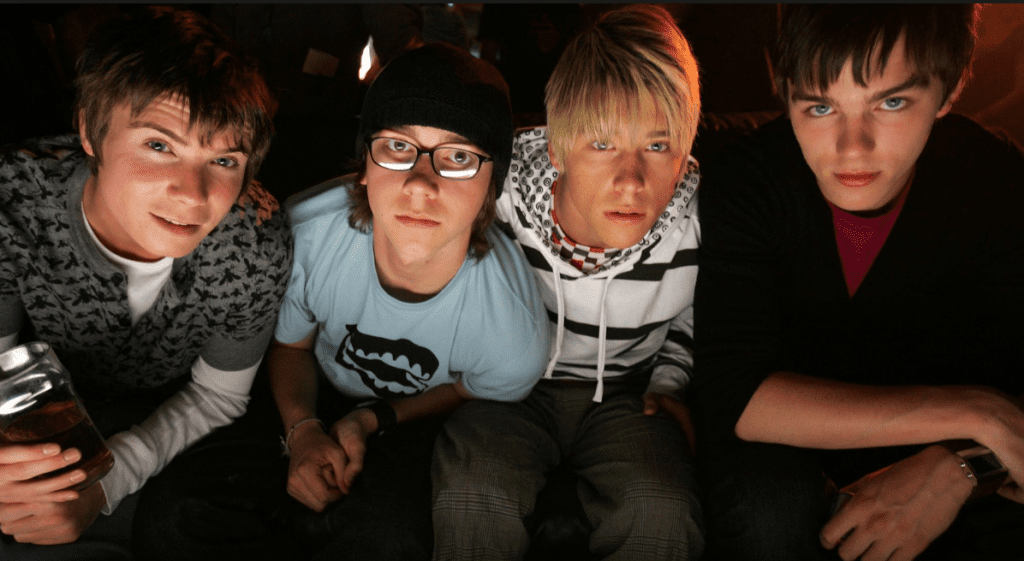 Skins follows the life of a group of teenagers who try to find their own identity, and also what they want to do with their lives in the future. It started in 2006 on E4, and became a huge hit among young people in the UK, even though it’s been controversial due to the portrayal of teens sexual lifes and drug use.

Each two series have different characters, except for the 7th one—Skins Redux—that follows the life of Cook, Effy and Cassie in their early 20’s.

A US version was made for MTV, but it was cancelled after the 1st season ended due to constant criticism from parents. The UK version is currently being broadcasted on BBC Entertainment. 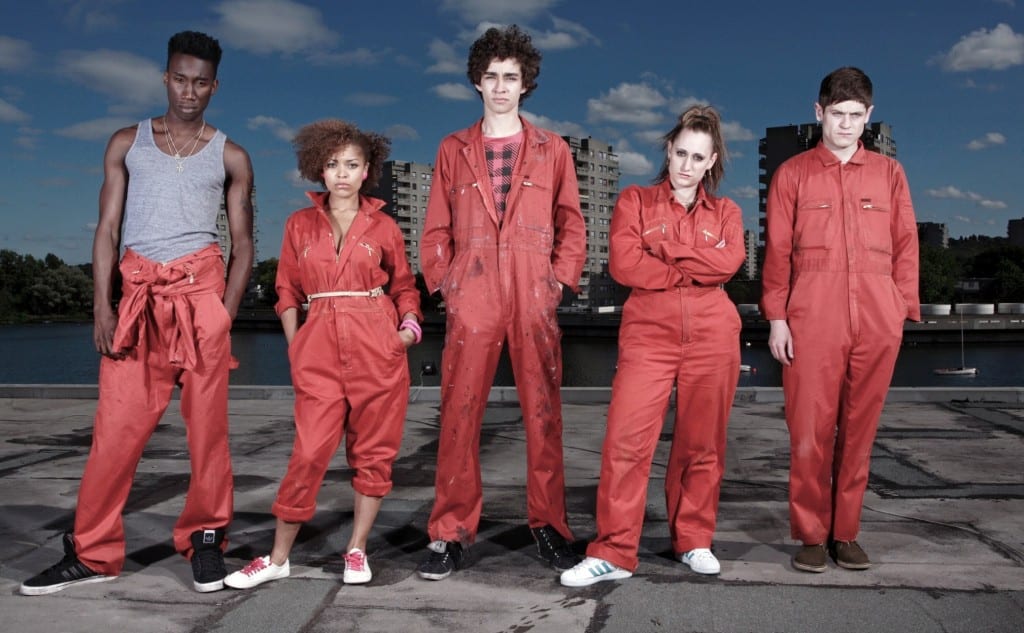 Misfits is a science-fiction comedy drama about a group of young people who have been sentenced to community service, but their lifes suddenly change after a storm gives them special powers (like telepathy, time travel, immortality or invisibility).

The first season started on E4 in 2009, and it won two BAFTA Awards for Best Drama Series and Best Supporting Actress for Lauren Socha, and has been one of the most critically acclaimed teen TV shows in the UK, receiving great reviews from The Guardian or The Daily Mail.

It was received with great success in the US and Latin America, after it became available through Hulu+ and Netflix.

The creator Howard Overman was considering to make a movie, but the plans have been discarded. 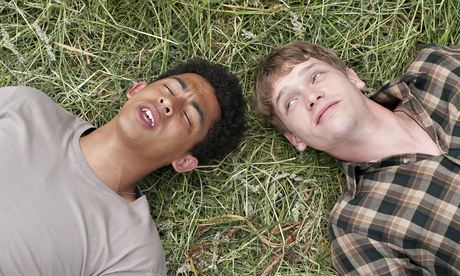 This is the newest E4 teen drama, created by BAFTA winner Jack Thorne—who also worked as a writer for Skins—. This drama also follows the life of a group of teenagers from a tiny village in the british countryside, right after the murder of a 14-year-old boy—Cal Bray—.

I grew up in Newbury and was constantly fascinated by life around the stables. In an age where the British countryside feels like its rotting through disrepair and no-one cares, we want to tell a story about ambition, hope, darkness and anarchy. — Jack Thorne.

During the investigation of this murder, the police reveals dark secrets of his group of friends.

The first season is available on 4oD (Channel 4) and it will be released in the US in the upcoming months. 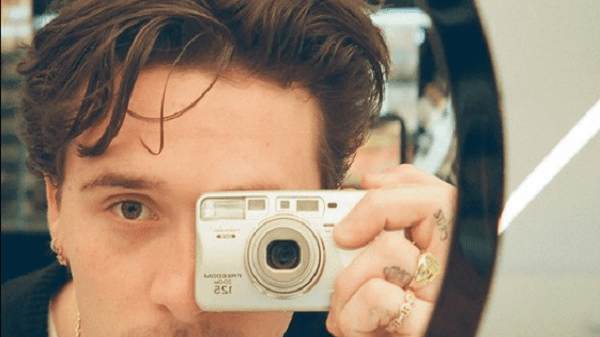 What a year! 2020 will be the one to remember, not only due to current fashion trends like the Gucci Ophidia brown beige snake...