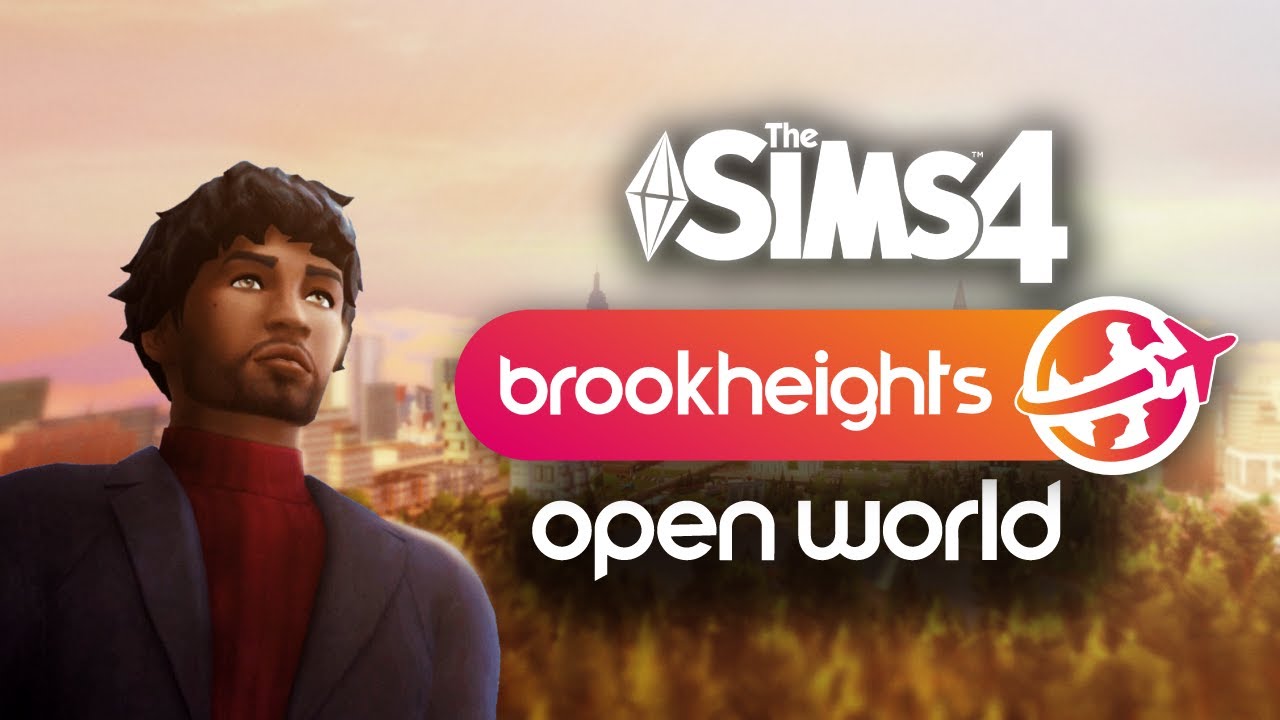 It’s not a secret: after a bumping beginning in 2014, The Sims 4 went from being a failure to be at least decent. Even if during the years it got better and better with many expansion/game/stuff packs, the fandom has been waiting for Electronic Arts/Maxis to solve one of the most frustrating features of the fourth chapter of the Will Wright’s saga: the loading from one lot to the other, something that was sorted out in The Sims 3 and became a huge game-changer for the brand, but that was not introduced in the last game – they say it was for “performance issues”, but it was probably just to make the gameplay more device-friendly.

Funny enough, in the last week there has been a lot of chit-chat online about this new mod made by a fan of The Sims, Arnie. He released a beta version of Brookheights, an unofficial expansion pack that follows the adventure of Amos Brooks in this new city. The map is huge, and it functions as an Open World.

Needless to say, simmers are obsessed.

If even the trailer itself looks better than any other developed from the actual The Sims’ team, the story mod of Brookheights is another proof of the amount of work this sim-fanatic has done for assuring a good product to his audience.

Many gamers are wondering whether Electronic Arts is going to address Arnie’s outstanding effort in some way, and they’re also questioning the team’s lack of interest in players’ feedback: EA/Maxis had six years to fix the main complaint of their clients, since they requested an Open World gameplay from the first release of The Sims 4.

The fact that a modder on his own and without a big budget was able to create an brand new city (and also to make it Open World) really makes you think about how worth it is to pay for official expansion pack instead of downloading custom content from talented and creative players as Arnie.

For downloading this indie mod, you have to subscribe to Arnie’s Patreon, but trust me, it’s worth it.

In this article:electronic arts, the sims 4 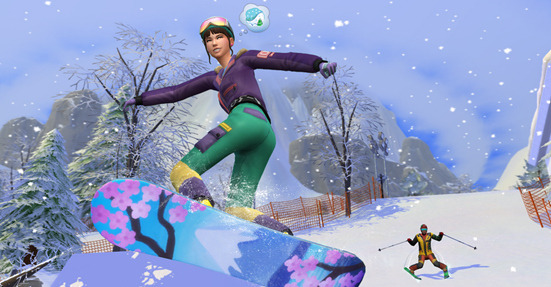 After giving us university’s mascots and eco-friendly solar panels, Maxis and EA have decided to go for something a bit more chill for The...