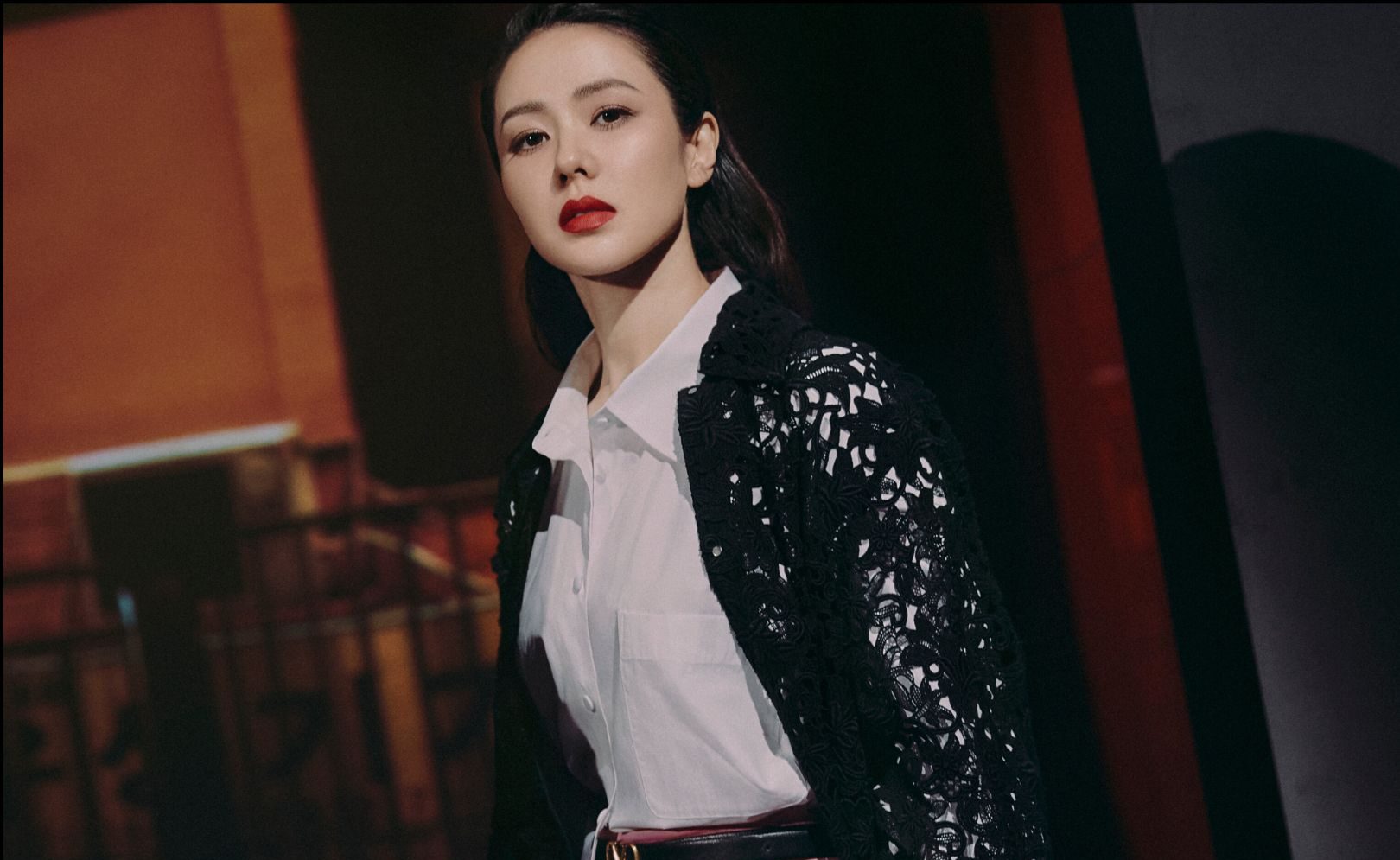 Son Ye-jin, the South Korean award-winning actress, known for her roles in romantic dramas such as Something in the Rain and Crash Landing on You recently announced her new role as Valentino’s new Brand Ambassador.

In the campaign, the actress is joined by the rising Japanese model Kōki, daughter of the well-known Japanese actor, Takuya Kimura, and the award-winning Chinese actress Guan Xiaotong. All of them come together to celebrate individuality and diversity in this gorgeous campaign for one of the most important fashion houses in the world.

In this article:Son Ye-jin, Valentino 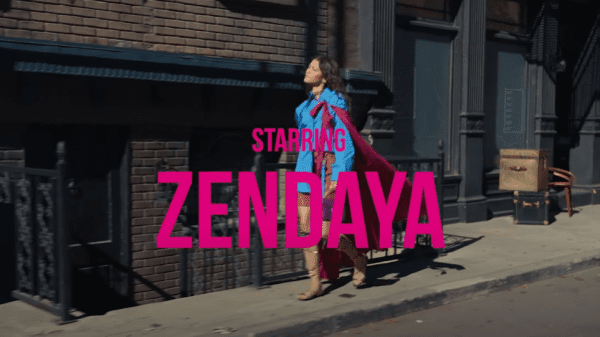 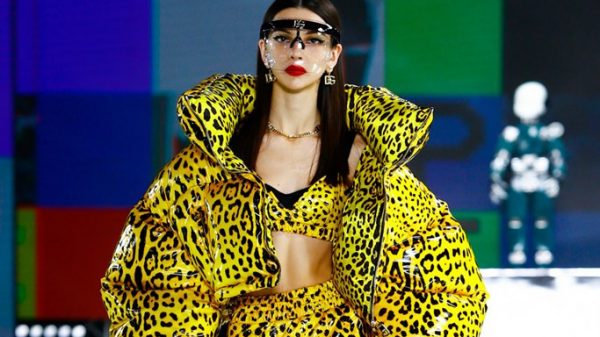 Milan Fashion Week is coming to an end, and on the last day, we come across some of the brands that have best adapt... 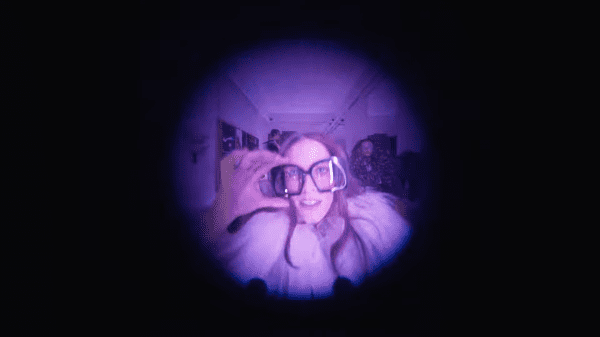 Alexis Mabille is in charge of kicking off the second day of the Spring/Summer 2021 Haute Couture season. Far from betting on fashion films... 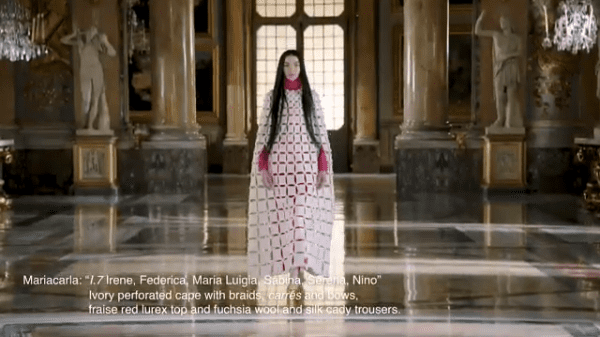