From backstage to the runway: the best moments of NYFW SS23 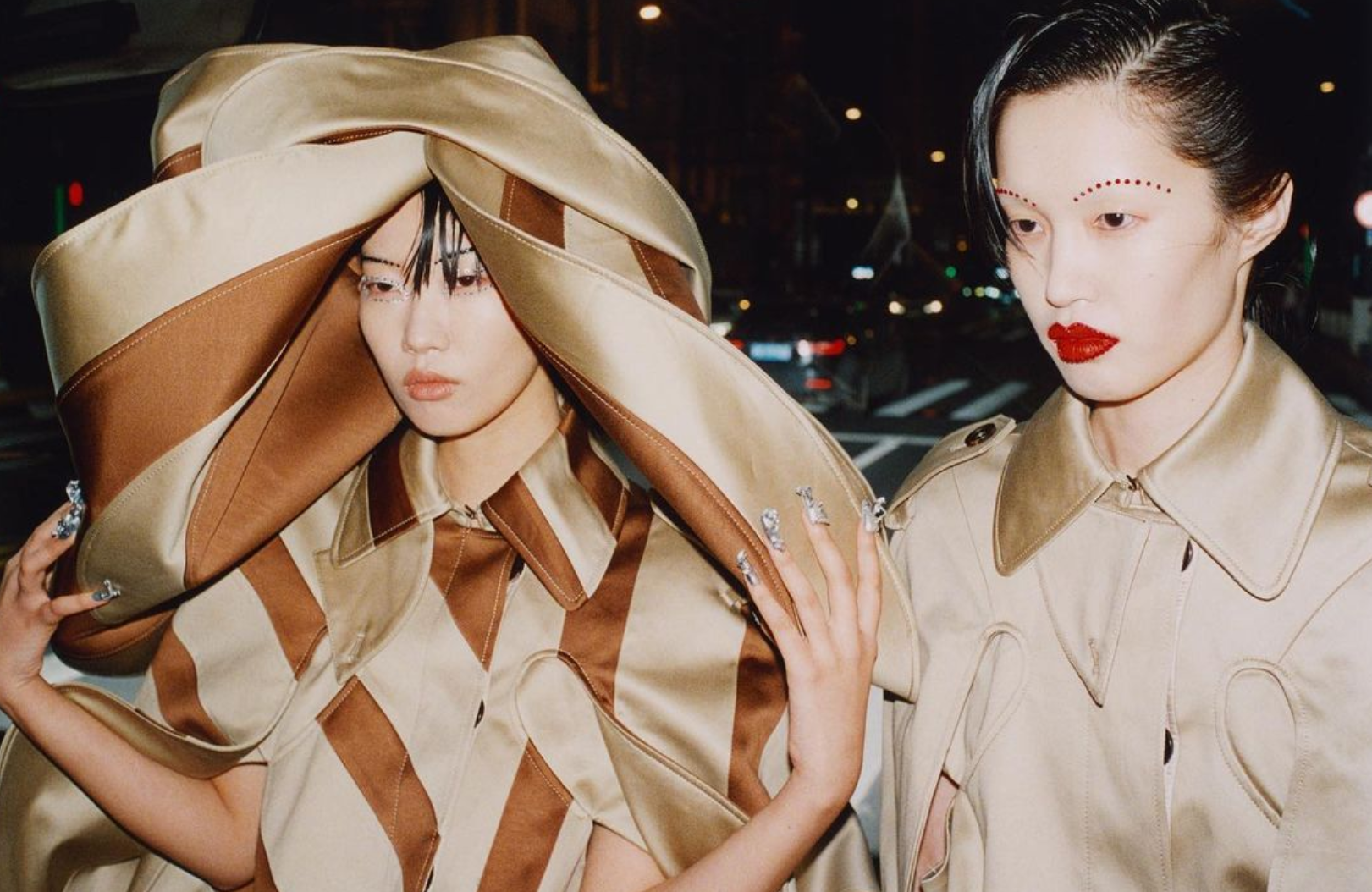 If there is one thing that the pandemic and the consequent digital editions of big fashion events have shown, it is that traditional shows are not enough to surprise the public. From presentations in which aesthetics converge with music in surprising proposals that radiate energy to fashion shows that follow conversations between designers, or between the creators themselves and their audience. And Shanghai Fashion Week is fully aware of this fact. It is precisely for this reason that the event, held mostly physically, also includes talks, debates, and trade fairs, making this week a great opportunity to publicize fashion and project it abroad.

The third day of this edition begins with several events, followed by fairs that lead to the long-awaited fashion shows. Rui kicks off inspired by fragility and making imperfection its main strength. A duality that transits between hardness and delicacy, which is consciously or unconsciously related to the emotions we all have experienced in these difficult months, in which all of us have experienced nostalgia and sadness, but also of euphoria and enthusiasm.

The show is followed by Moodbox, Pantterfly, and Peng Tai, a brand founded in Paris five years ago, capable of making traditional Chinese medicine its emblem, betting on the fusion of craftsmanship and technology in a collection inspired by the five element theory. Tuyue, Yiratian, and Zhangshuai present their new creations, all the way to Yuhan Wang, the eponymous brand of the designer who studied at Central Saint Martins, whose work has been praised by the LVMH Prize jury. And it is not easy to make the combination of the Chinese idea of ​​femininity and Western culture a vision of fashion as attractive and exciting as this one. Special mention should be made of Private Policy, which conveys the rebellious spirit of New York by its creative directors, Haoran Li and Siying Qu, winners of the GQ China Present award and finalists of the CFDA/Vogue Fashion Fund 2019.

Events re-open the fourth day of Shanghai Fashion Week until Ponder.er welcomes Friday’s shows with its groundbreaking vision of menswear. Its creative directors, Alex Po and Derek Cheng, also graduated from London’s prestigious Central Saint Martins school. It seems that the most famous university in the world when it comes to fashion design and development of the creative universe continues to train great talents, who will eventually become the big names internationally. After Ponder.er, it is the turn of Starroom, Roaringwild, Yohkaen, and Enhenn, a brand about to celebrate 15 years since its founding, whose philosophy is based on “improving boring and basic clothes”, under a prism based on the structure, cultural heritage and authenticity.

After the presentations of Leaf Xia, VII Victor x Wang and Ermanno Scervino, it is Nomanoman who presents its new proposal. A brand whose designers openly acknowledge wanting to address the generation born in the 2000s. Restless and open minds capable of understanding individuality and gender in the way they propose, built without all kinds of labels. Unamiism Oyster, Wrong and Little Naive also unveil their new works on this frenetic day, where the fashion shows father at half-hour intervals. Attèmpt, the independent brand founded by Lian Dong in 2015, has achieved something very difficult in the fashion industry: a balance between commercial stability and the values ​​defended by its creator. After May D. Wang, it’s the turn of Jason Wu, one of the most valued brands on the current scene. The day closes with Yoeyyou, for whom femininity is much more than a concept and whose vision tries to explore its different aspects, and finally Oude Waag, finalists for the Yu Prize 2021.

In this article:exclusive, Shanghai Fashion Week 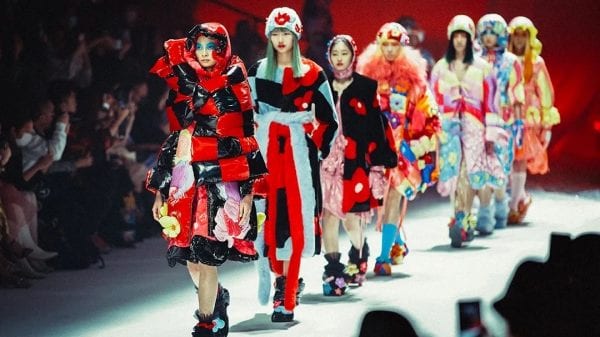 Since Shanghai Fashion Week inaugurated its great event more than ten days ago, many designers have unveiled their new work on the catwalks of... 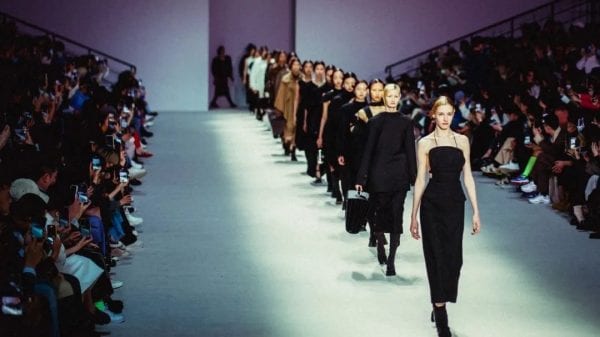 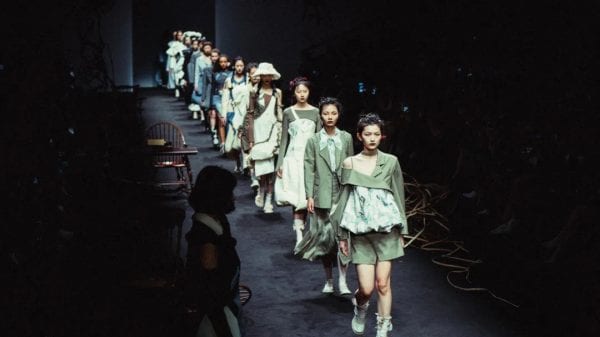 Keeping up with Shanghai Fashion Week is not easy. As we anticipated a few days ago, there are so many fairs, events, and parades... 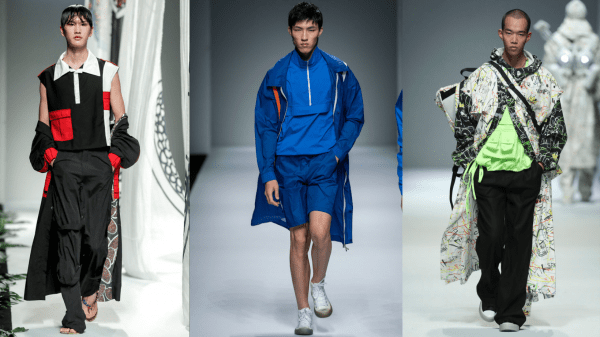