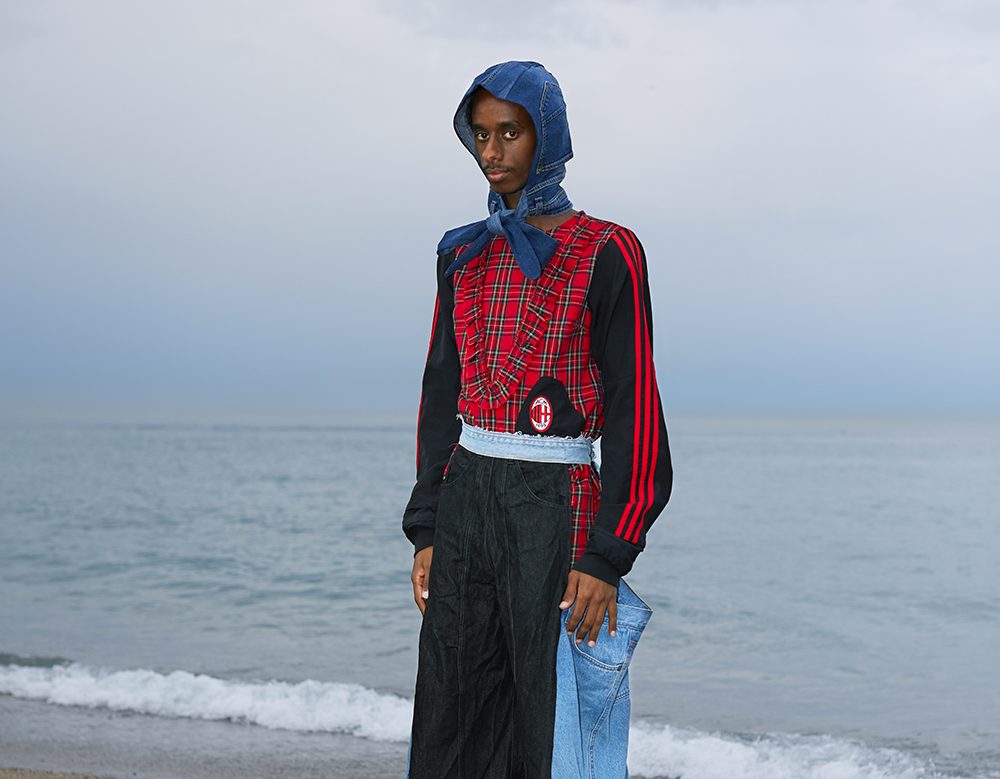 The editorial tells the story of a being, from another world or dimension, who witnesses and struggles between two realities, a little bit like what we do between our work and our creative world. And sometimes they meet. As the photographer mentions, there’s something about documentary photos in this editorial too, just taking the images without too much intervention, and also, not too many shots to keep it real and honest.

“The idea is to show the re-invention, the future, at least a version of it, the possibilities, and the internal revolution,” says the creative director Maria Jose Catalan @marygarlic2000.

The equipment used was a Canon Mark IV, canon 24-70 L, and Pentax 6×7 Kodak 400 and the shooting took place in Forum Beach, Barcelona. 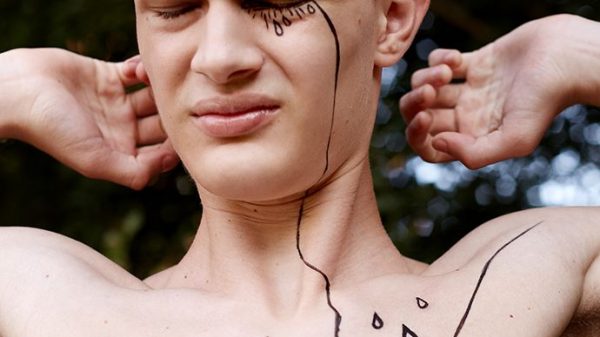 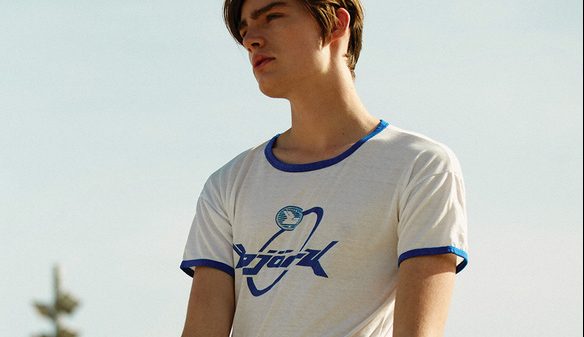