Seokwoon Yoon: I Love The Idea Of Transformation

Painters From Seoul: I hope I don't settle until I fulfill all my career goals

Emeerree Studio: This Is Our Language

LITTLEBIG FW22 a street look that shines in Shibuya

“I want the audience to see the collection; the tones and development we did as well as highlight Jordan Thomas and Black British excellence across all different art forms. Whether it’s music or martial arts, from the Karate to the soundtrack produced by Dennis Bovell, a long-term collaborator, I wanted the film to tell an authentic story. To highlight the collection as well as paying homage to icons such as Peter Tosh.” 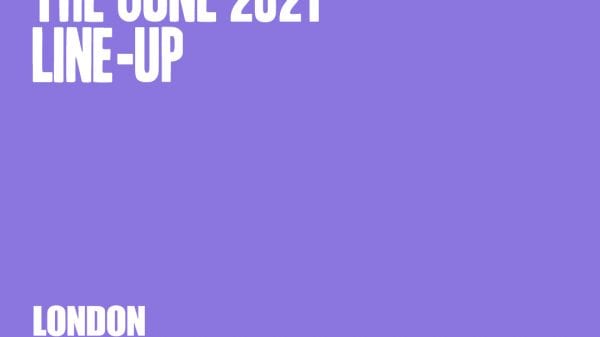