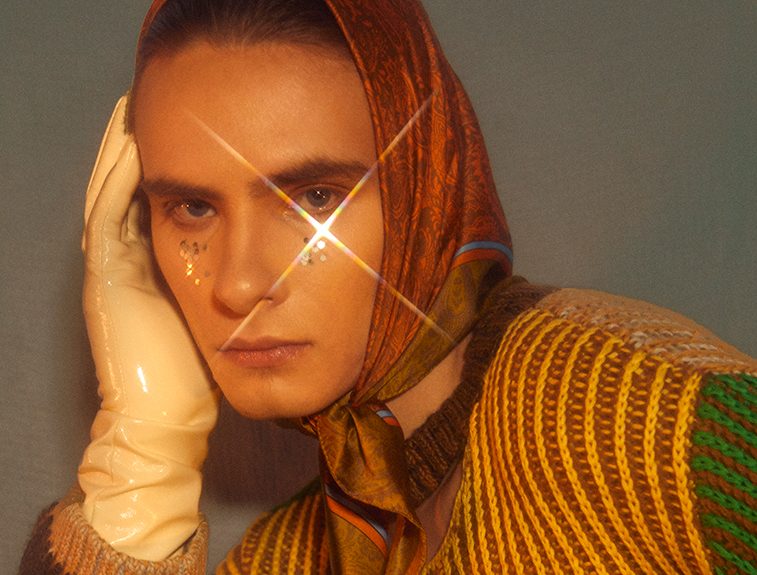 Lalo Torres @lalotorre ’s passion for art began at the early age of ten when he was introduced to painting. He explored different techniques, mediums, composition and styles. This spirit of exploration still plays a vital role in his photography today. In 2014 he moved to New York City to take his career to the next level and challenge himself to become the very best. He has been published by very important international magazines such as Harpers bazaar, L’Officiel, Glamour, and Vogue Italia. He now presents this amazing fashion editorial exclusively created for Vanity Teen online with the Model Michael South @michaelsouth14 represented by Crawford Models NY @crawfordmodels.

It is inspired in the iconic era of the ’80s. “We decided to use continuing ighting along with some fun makeup, glitter and relax vibe,” says the photographer. It was shot at the photographer’s studio in Brooklyn, New York, and it reflects his attration to the ’80s aesthetic, with its characterisitc colors and soft tones. Michael was super relaxed during the shoot, he was very easy to work with as the photographer todl us, and he felt really confident.

In charge of the styling was Dylan Wayne @dylway, the hair and makeup were created by Robbie Minjarez @robbiemakeupart, the retouching was done by NI&NA Nicolas Beeltramino @nina.workingfromhome, and the set was designed by Tim Ferro @tfer21. They all did an amazing job putting together this amazing idea!

In this article:Lalo Torres, Michael South 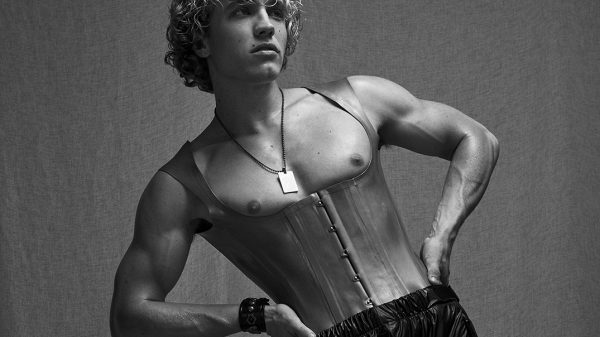