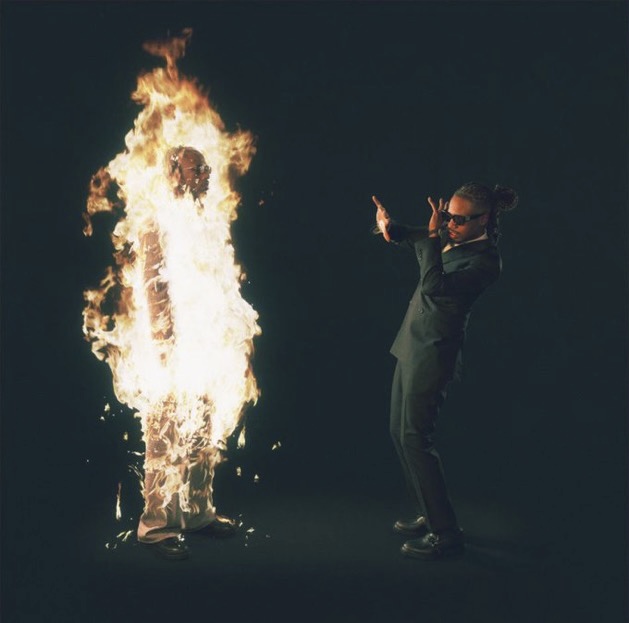 The American producer Metro Boomin recently released his “HEROES&VILLAINS” solo album, which was well-received and gained millions of streams on Spotify. The album contained features from well-known artists such as Travis Scott, The Weekend, Future, A$AP Rocky, and many more. On its debut day, the new album “HEROES & VILLAINS” was streamed 36 million times on Spotify, notably the third biggest debut for a rap album in 2022.

Following the release of his album, Metro Boomin released an LP known as the “HEROES Version.” This contains instrumental tracks (alongside the original tracks in the EP) that showcase Boomin’s production skills. Moreover, fans are anticipating the release of a deluxe version soon. With the “HEROES version,” there are 30 tracks, 15 songs and 15 accompanying instrumentals. The release occurred at midnight on December 5th, with Metro tweeting about the release on Twitter.

Check out the album on Spotify below! 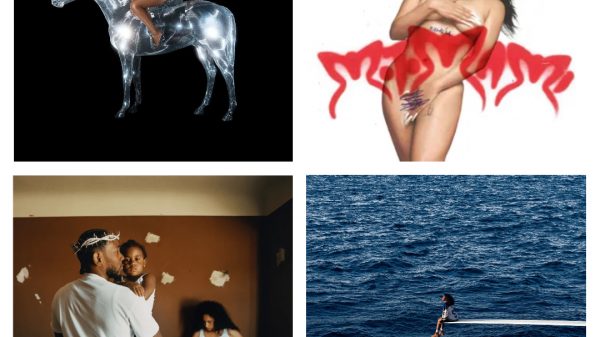 This year saw the release of many anticipated albums. With the reduction of pandemic restrictions, artists performed live shows again and went on tour...