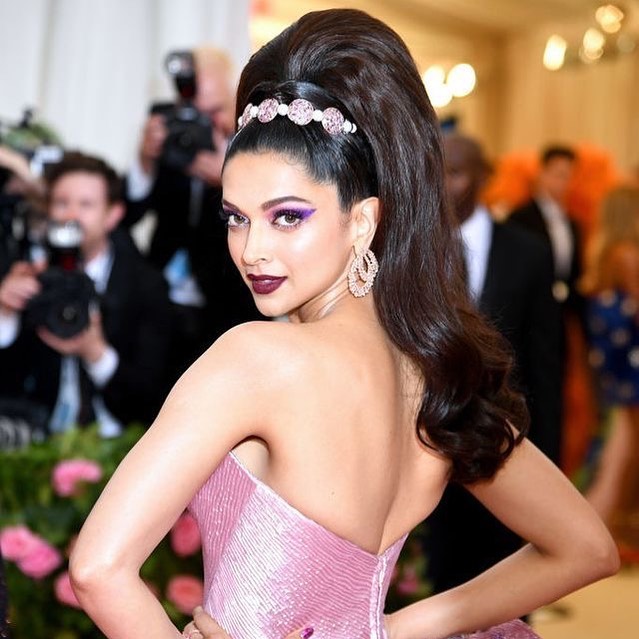 The fanciest and most acclaimed red carpet in the fashion industry, the MET Gala, was postponed last year due to the Covid-19 pandemic. The dress code was About Time: Fashion and Duration and we were really excited to see how designers and celebrities pulled it together, but unfortunately, it wasn’t possible.

For this year’s Gala, Vogue recently confirmed that this time The Costume Institute will split the gala in two and will have its first two-part exhibition that will unite the Met Galas of 2021 and 2022, elaborating on the theme of American fashion.

“In America: A Lexicon of Fashion” is the name of the first part of the gala, which will open in the Anna Wintour Costume Center, a wing of the Metropolitan Museum of Art, on September 18, 2021. The second part will open on May 5, 2022. It is named “In America: An Anthology of Fashion” and it will open in the period rooms of the American Wing. Pending government guidelines, a small celebration is planned for September 13, 2021, to celebrate the 75th anniversary of The Costume Institute with Anna Wintour as conductor, with the participation of young talents like Timothée Chalamet, Billie Eilish, and tennis player Naomi Osaka.

“I think that the emphasis on conscious creativity was really consolidated during the pandemic and the social justice movements. And I’ve been really impressed by American designers’ responses to the social and political climate, particularly around issues of body inclusivity and gender fluidity, and I’m just finding their work very, very self-reflective. I really do believe that American fashion is undergoing a Renaissance. I think young designers, in particular, are at the vanguard of discussions about diversity and inclusion, as well as sustainability and transparency, much more so than their European counterparts, maybe with the exception of the English designers.” Andrew Bolton, the Wendy Yu Curator in Charge of the Costume Institute 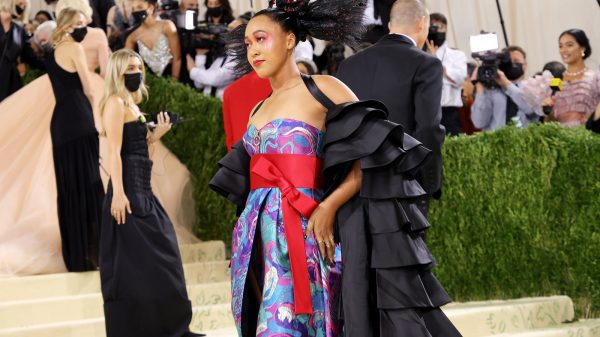 The Met Gala, the fundraising event that marks the opening of the institute’s major annual exhibition, is one of fashion’s favourite nights.  Anna Wintour, the... 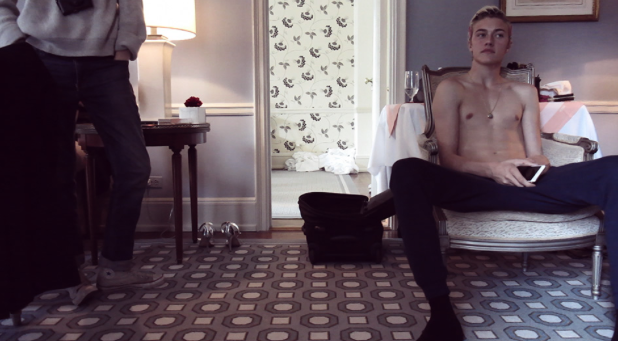