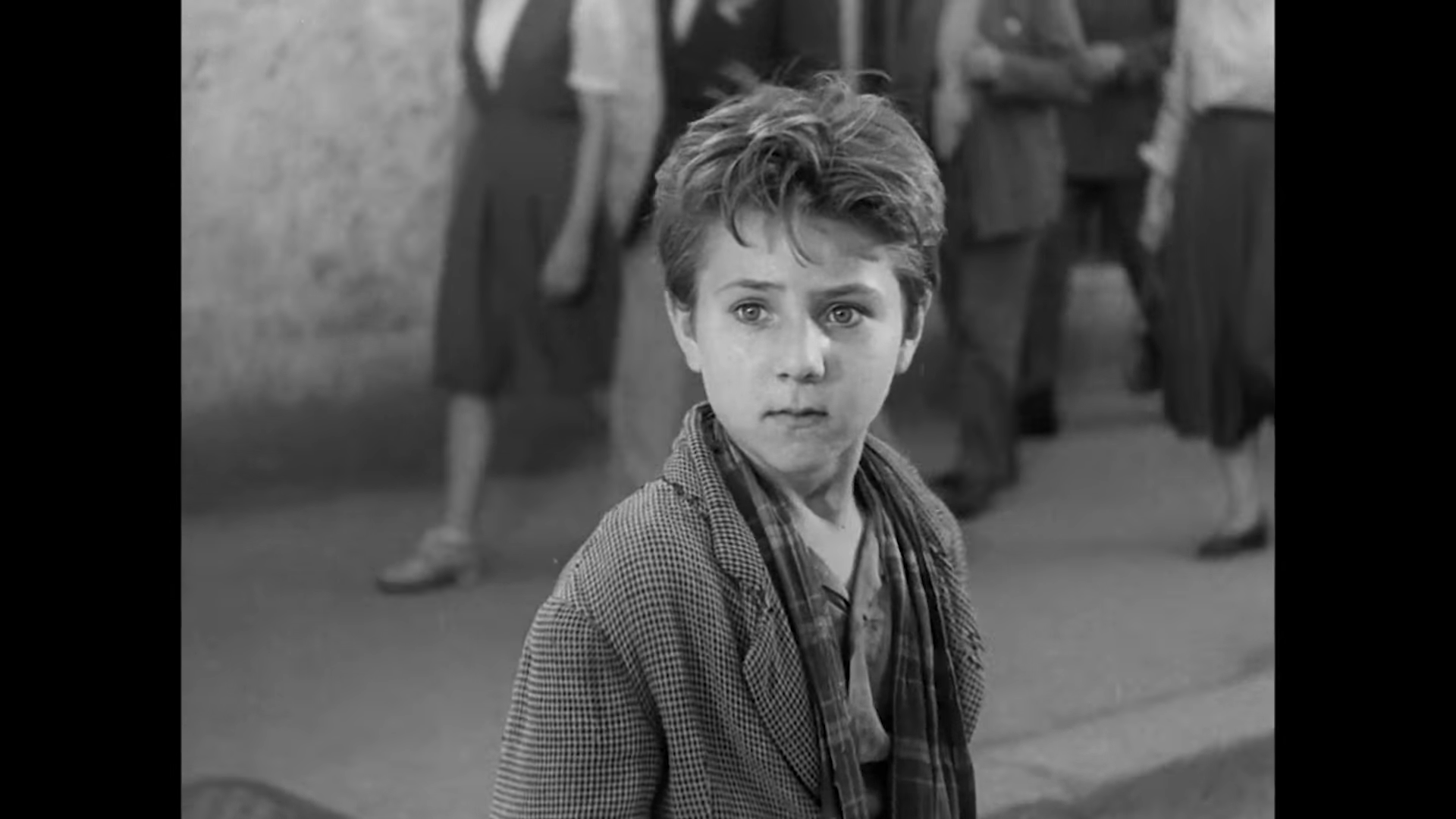 Vittorio de Sica made films about Post-War Italy (Bicycle Thieves, Two Women, etc.), helping the development of Italian Cinema’s reputation. His four well-deserved Oscars surely speak about his ability to build narrative worlds that were both bitter and theatrical but not forced and unrealistic. He is one of the pioneers of Neorealism, the cinematic movement that arose straight after WWII. Italy was left incomplete misery, which limited filmmakers to small budgets and the inaccessibility of film studios. It told heartbreaking stories of working-class characters trying to live in poverty, and actors were ordinary people chosen for their authenticity.

So what happened after that? Could you name a film director or even an actor that is working in the contemporary Italian industry? No, Sorrentino doesn’t count, that would be too easy.

It is a matter of fact that Italian Cinema is not as relevant as it was in the past.

The reason could lie in the De Sica family itself.

Like many other artists, Vittorio had a tempestuous private life: he married two actresses, had various kids… the youngest is Christian, who followed daddy’s steps in the film industry. Or at least tried.

The truth is, the heir of Italian Neorealism started caring about cinema only after failing his music career in the 1970s, thanks to a small role in his dad’s film Una breve vacanza. Christian consequently won ground in the industry, working with the most influential film directors of the time.

He eventually became famous for presenting TV shows: its personality was shining bright, he found his place in the industry!

But then, 1983 happened: Christian started to gain relevance in the filmmaking field thanks to Vacanze di Natale (which literally means ‘Christmas holidays’), produced by De Sica himself.

It could be argued that this was the beginning of the end for Italian cinema.

It was a really successful comedy, the first one of a new genre: the cinepanettone. The term was coined for classifying those mainstream Christmassy-themed Italian comedies that have recurrent actors (including Christian de Sica), themes, plots and jokes that are vulgar, low-key racist and sexist.

Vacanze di Natale was just one of over twenty cinepanettoni that had Christian playing a role, from actor to director.

Where Neorealism strove for grittiness, the Cinepanettone cares only for gloss. Where Vittorio used nonprofessional talents for his projects, his son cast only the same faces glued to the cinema screens, acting as the husband cheating on his wife and the dumb friend who is obsessed by women.

This genre has been part of Italian culture for decades. It is true that in 2018 the cinepanettoni sold a quarter of what they used to during the major economic crisis in 2008 (23-24.000.000 euros each), but it’s still the case that the son of the man who made Bicycle Thieves has been seen on screen with his butt covered in red ants. So much for following in your father’s footsteps.

Christian’s reaction to Sorrentino’s Oscar-winning feature The Great Beauty tells us all we need to know about him: “I’d have preferred less nuns, less giraffes and more Ferilli” (ed, Sabrina Ferilli).

Films like Guadagnino’s Call me by your name, Sorrentino’s Loro, and Rohrwacher’s Happy as Lazzaro prove that the cinema ‘Made in Italy’ is likely to live on. But if it does, let’s face it, it won’t be thanks to Vittorio de Sica’s son, or his odd, goofy and useless comedies.