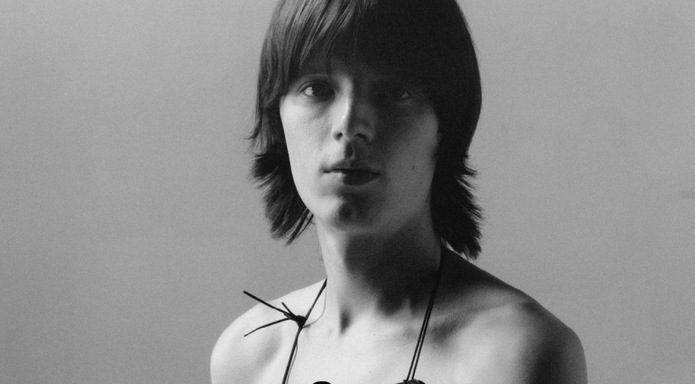 Berluti’s introduces its first ad campaign under Kris Van Assche’s (I.G.  @kris_van_assche) Artistic Direction. Featuring the brand’s classic “Alessandro” oxford shoe, the campaign taps models Rodrigue Durard and Josef Ptacek at Metropolitan Management, and Ewan Murray photographed by  Jamie Hawkesworth (I.G. @jamie.hawkesworth) with styling by Mauricio Nardi (I.G. @mauricionardi) under the creative direction of the Belgian designer taping M/M Paris (I.G. @mmparisdotcom) to create a new logo based on the letters carved into a wooden shoe tree by the brand’s founder Alessandro Berluti, dating back to 1895, the year he established himself as a shoemaker.

“For this first campaign, I wanted to create an image rooted in the maison’s origins and emboss it with my vision… See you in January,”  Kris Van Assche 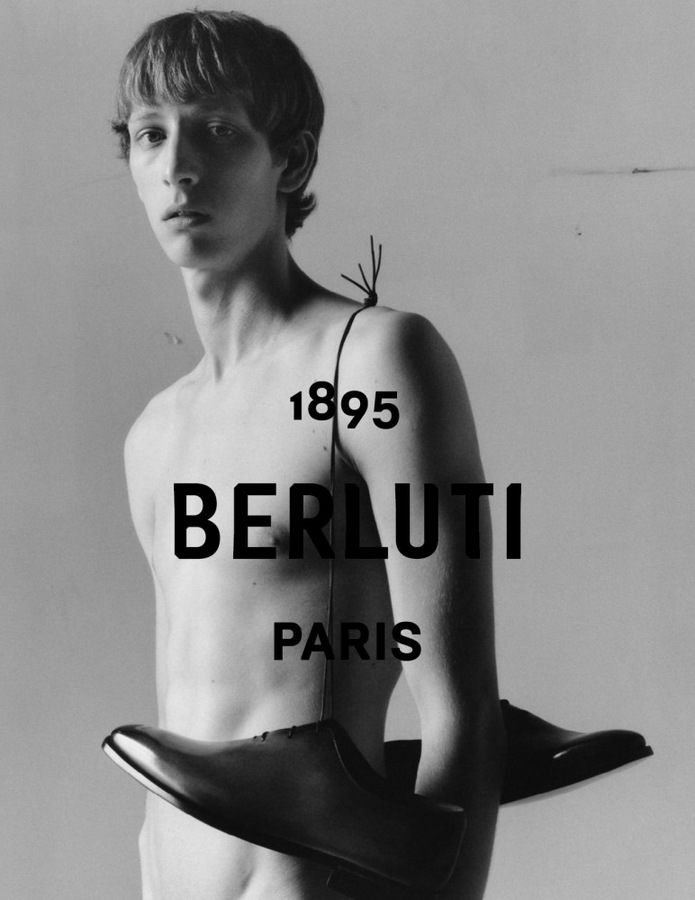 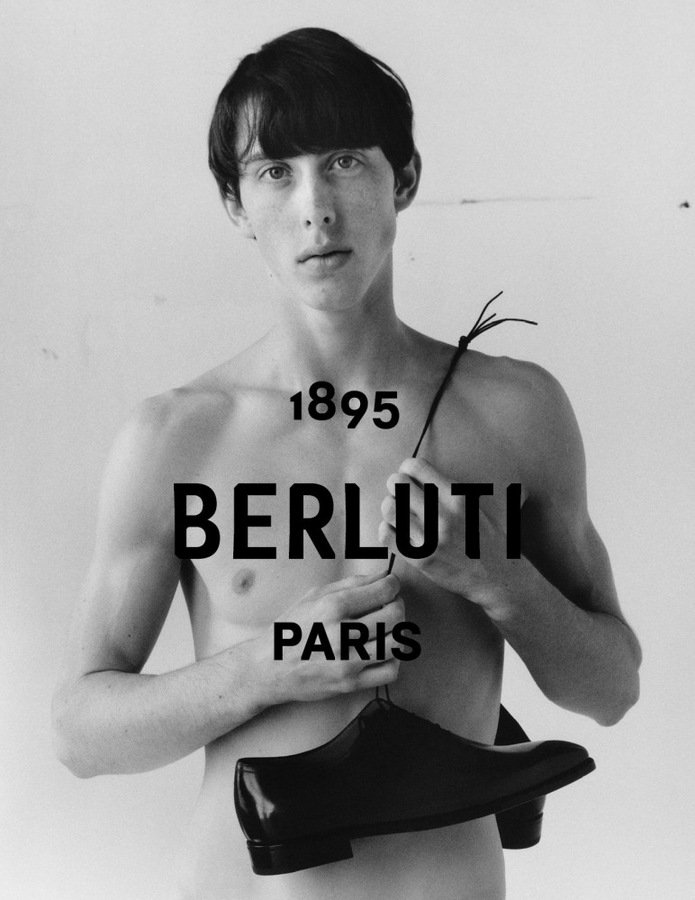 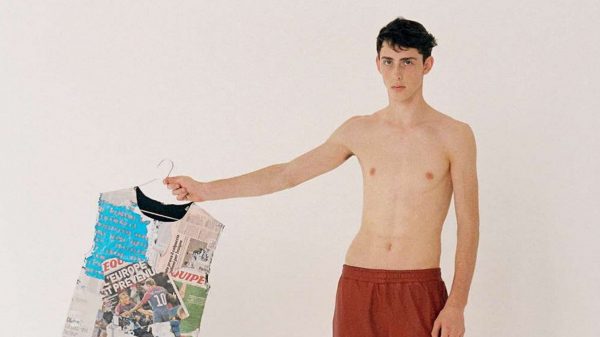 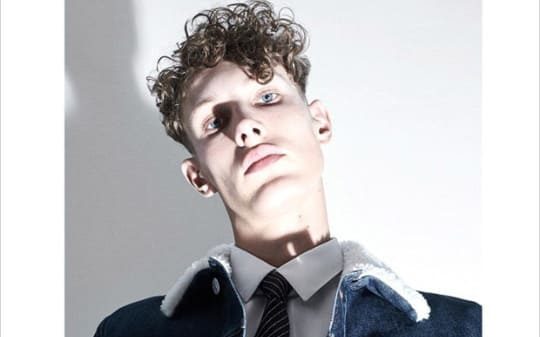 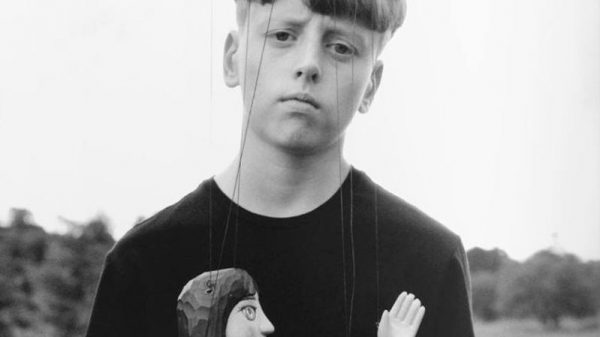