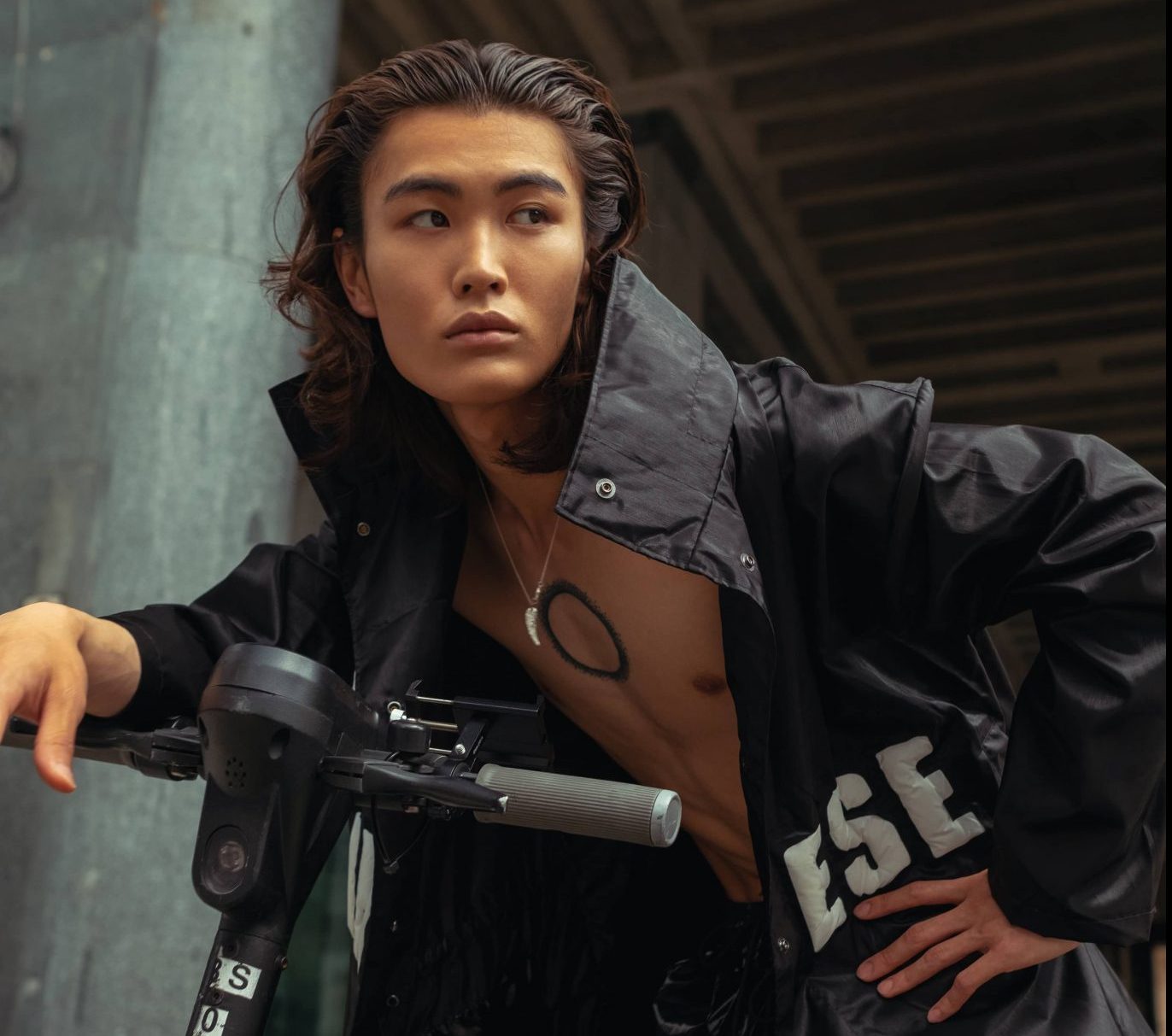 This editorial was inspired by the city of Milan and the charismatic personality of the model. “We try to combine the historical part of Milan with contemporary strong looks,” says the stylist Tania Tuka @taniatuka. “The whole puzzle of shooting was formed immediately after acquaintance with the model’s profile Kazunari.”

It was important for us to show the model’s personality.

The photographer always used only two cameras and several flashes. He combined the sunlight with a flash to have more fashionable shots, and it was shot at the heart of Milan in the most famous part, near The Milan Cathedral, the Duomo. It’s not only a very beautiful location but also a place of powerful energy. “All shots were done in an urban way.”

“Be yourself, everybody else is taken.”

“Through these images, I want to transmit the importance of well-coordinated teamwork, because a good result is impossible without synergy,” says the stylist. The model was wearing young perspectives brands found in Milanese showrooms, expressing the importance of supporting talented designers. “The model was confident and so professional. It was easy and a pleasure to work with him.”

In this article:Alex Dani, Kazunari 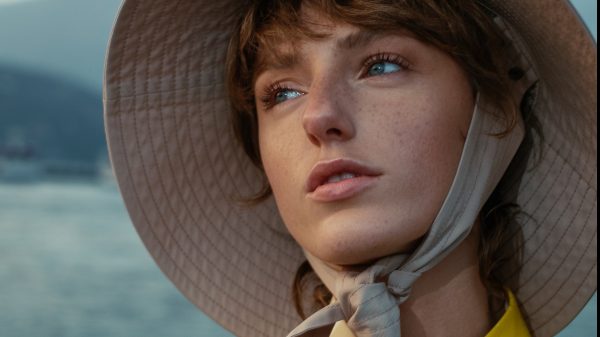