3 Impacts of Removing Gender Constraints from the Fashion Industry 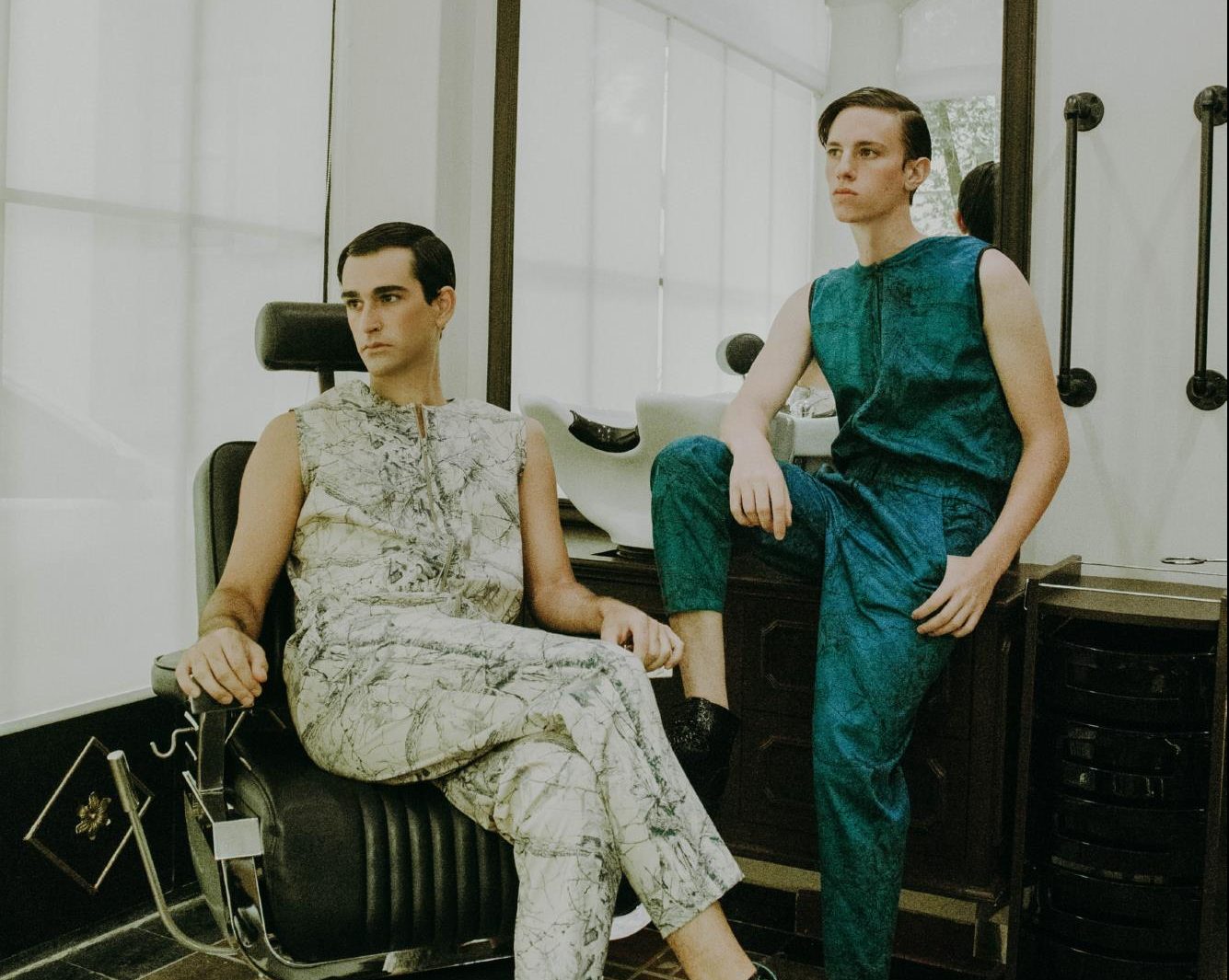 No doubt, the fashion industry is one that has been tainted with an exorbitant volume of stereotype , leaving the responses received from the demography involved, a complete overwhelming one. Besides how constricting gender-based fashion could be, it houses a very generous amount of limitation and indecent generality. As we grew older into a never-changing idea of how a man or woman is supposed to look, we are floored with a notion of forcefully embracing this heritage we sprung with; without questioning, but wholeheartedly welcoming and practicing it.

Whilst most people are faced with the need to keep up this never-ending circle of full acceptance rather than question, a reasonable number is starting to see the light achieved by setting paths for themselves, and fully following it with self-trust and un-crushable confidence. Light and more light is shed towards the requirement to validate the questioning of ageless societal norms, and how best people’s sense of fashion could also be authenticated. Luxury, High Profile, Street Wears, And Even Couture Brands are starting to kick in, on this idea. 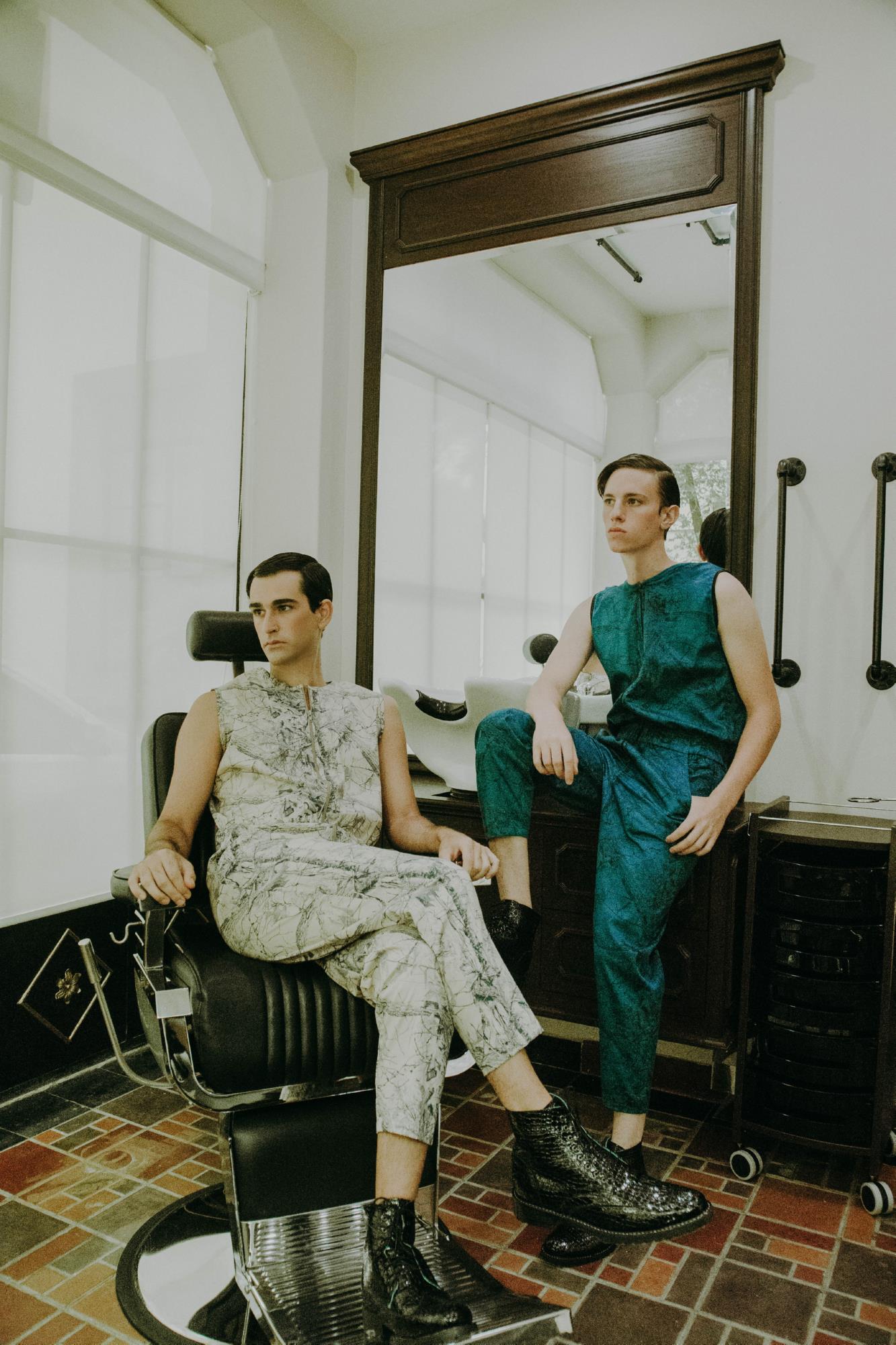 Masculinity holds such an enormous piece in today’s modern world, that it is placed with so much value. Because of this, it is way easier for women to wear pieces traditionally made for men since they [men] could be described as aspirational. As against this, female clothes hold no special capital worth as they represent traits that aren’t of much value. This has caused men to receive the most ridiculed experiences when they wear clothes that are traditionally for women.

Because we have been raised by an age whose social gender ideas are very restricting, we find ourselves constantly being defined by these thoughts and the extremities of men wearing traditional female clothes. It shows how much removing gender constraints matters not just for what it says about a person, but about how it generally affects and encourages our ideas, thoughts, beliefs, and actions. 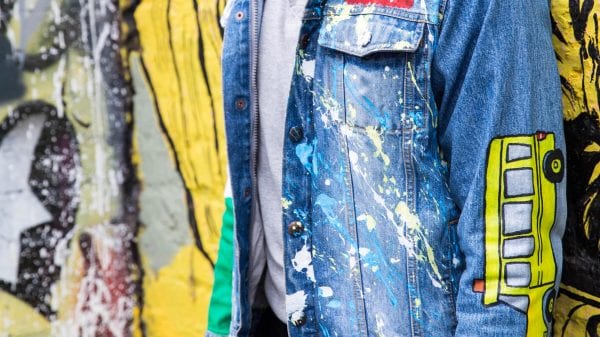 How To Create A Niche In The Fashion Industry.

Niche, a term used to describe a person’s choice of space or area of interest. It solely determines how fast a person or brand... What Length of Shorts is too short for a guy?

Shorts are a type of pants that are constructed or tailored to originally be above the knees.