ST4: The UPSIDE DOWN is getting closer 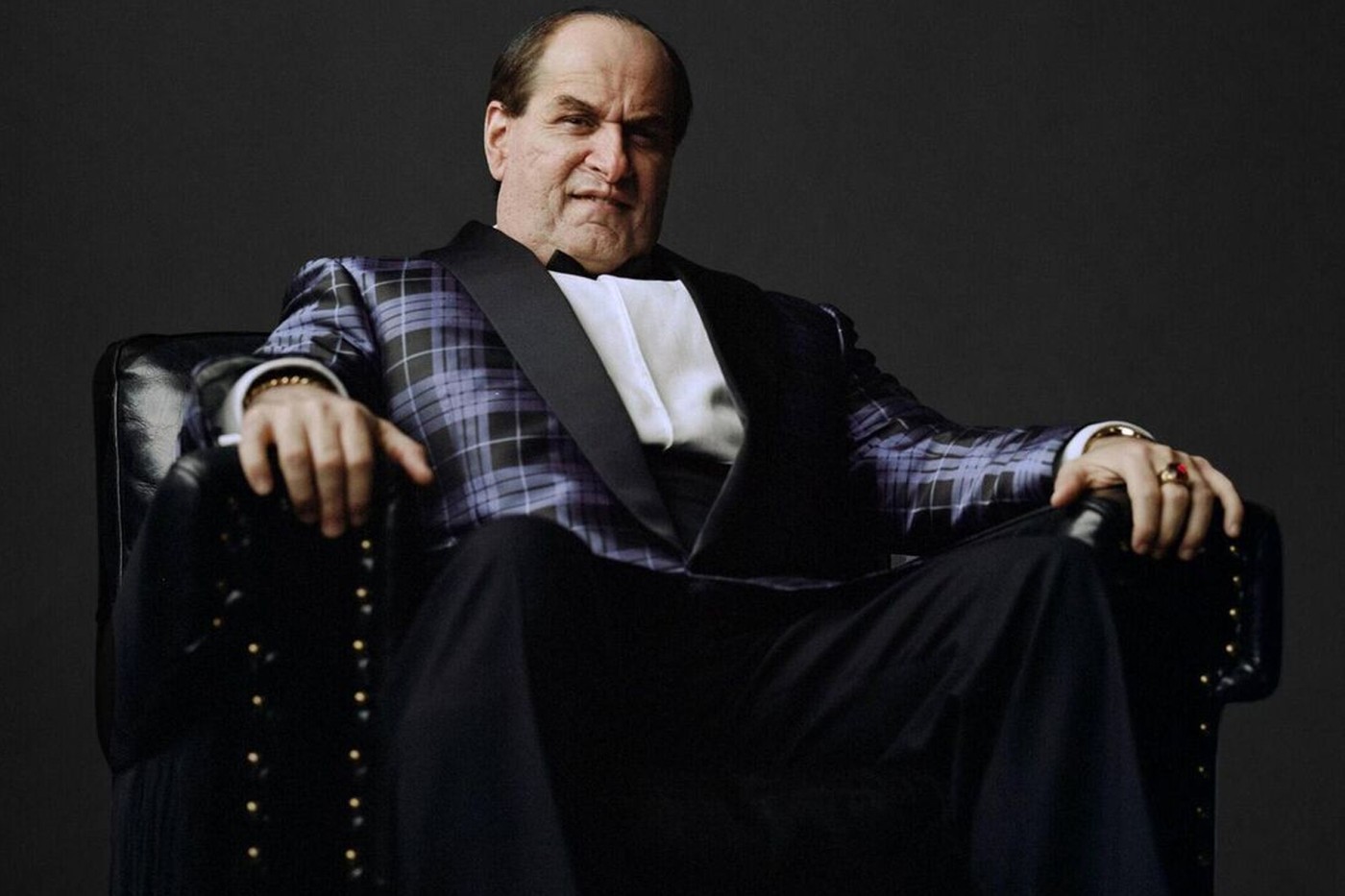 DC’s “Batman The Batman“ director Matt Reeves will produce with Dylan Clark the new series of THE PENGUIN starring Collin Farrell and scripted by Lauren LeFranc.

Gotham City is eager to take on the Penguin’s ambitions, the series will explore the Penguin’s origin story and delve into how the Penguin rose up in Gotham’s underworld.

In the latest movie “Batman The Batman” the Penguin character occupies a lot of space, during the film, you can see that the Penguin is about to take over the Gotham underground.

In this article:Batman, Collin Farrell, The penguin

This last weekend was the 80th anniversary of the worldwide famous DC comics’ character Batman. To celebrate the Dark Knight’s birthday, big cities around the planet...