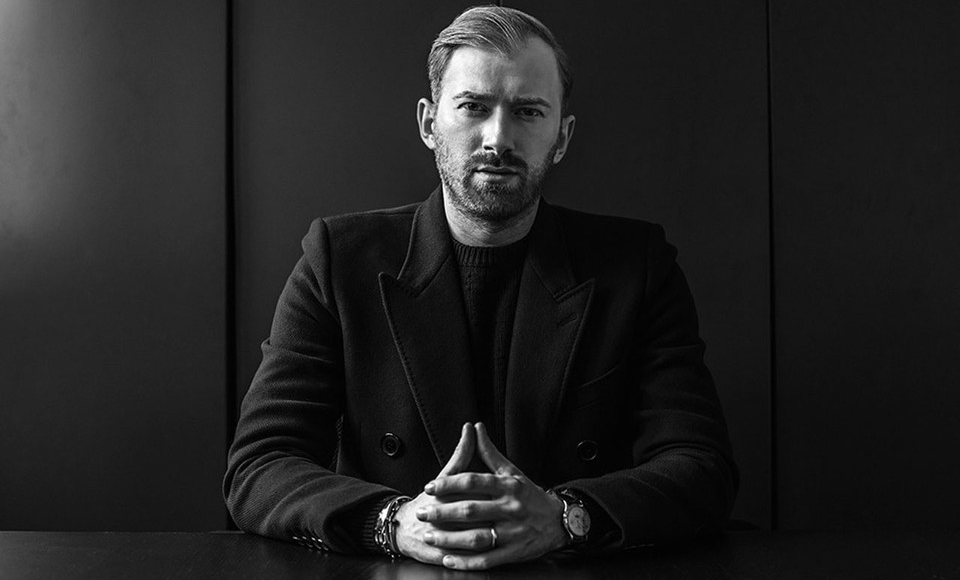 Guram Gvasalia, co-founder of Vetements, is now both the CEO and creative director of the Zürich-based brand.

Founded back in 2014 by Demna and Guram Gvasalia, the company brought back the logomania, took streetwear to the runway and set many trends in fashion that last until today. Back then, Demna was directing the collections for Vetements even though he also became artistic director of Balenciaga in 2015 (where he still works today). He continued to design for Vetements, until 2019 when he left the role of creative director of the firm vacant.

It’s true that since then Vetements did nothing but grow stronger, and the work Guram Gvasalia put into the firm was noticeable. In the same year that his brother left the company, Gvasalia emphasized how important it was for him to give new talent the chance to develop their ideas. The now creative director promoted opening a space within his Zurich offices, and approving a scholarship program to provide mentoring and financial support to foster new designers.

In mid-2021, Vetements launched its second brand, Vtmnts with premium and exclusive pieces, aimed to “redefine traditional luxury”. This project has allowed the parent company to access a new audience of customers.

But the truth is that since Demna’s departure the firm continued without someone being officially at the helm of the design team. Now we learn that the latest collection of the firm, presented at the end of November and launched in the form of a digital lookbook, was helmed by their new creative director: Guram.

“Everything has its time. It is time for me to come out,” said Gvasalia in a release. “From AH22-23, I took over the brand and decided to step in as Creative Director of the house.”

Gvasalia took over the social media to make the announcement, where he expressed that he “could have done it secretly” but it was important to him to make a statement, and in his next words he inspires everyone, no matter their background to follow their dreams:

(…) I felt I needed to come out publicly for all the kids out there who dream of fashion, but are too afraid to tell it to their parents who will not approve. To all the kids who have no means to pay for fancy design schools with its 50 to 100k yearly tuition fees. Those who need to take day jobs to pay the bills, while self-learning design at night. For those who come from underprivileged families and feel like they will never belong to this fashion world.

It’s all my story. I’m a refugee. My family lost everything we had during the war. None of us spoke any language when we ran away to Europe. We lived in refugee camps. Going to fashion school was not an option for me, my parents would have never approved, as my brother was already considered to be the lost cause, and I was the only hope left to feed the family.

But I want to tell everyone who reads it, none of it should define or limit your potential. It’s important to have people in your life who believe in you, but it’s nothing if you do not believe in yourself. Your background is not who you are. Where you come from is not your final destination, it is your starting point.

In this article:exclusive, Guram Gvasalia, Vetements 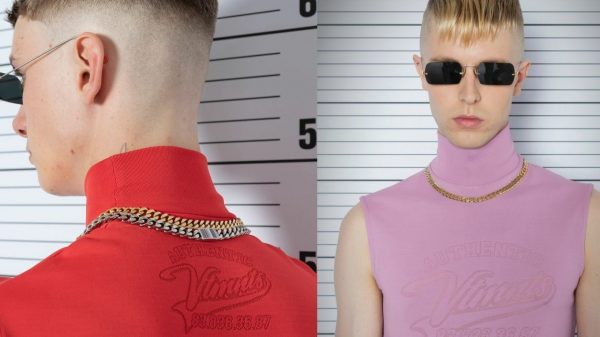 The wait is over! As we reported, Vetements has been teasing its “New Secret Project” for a month now, and finally the mystery was... 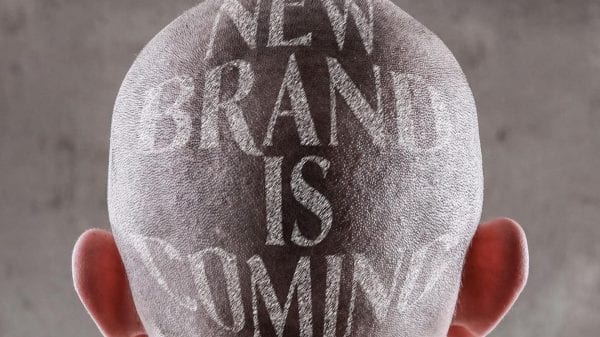 There are codebars, a skyline, the cash register at a supermarket, a concert, an explosion, and a lot of questions around the new project... 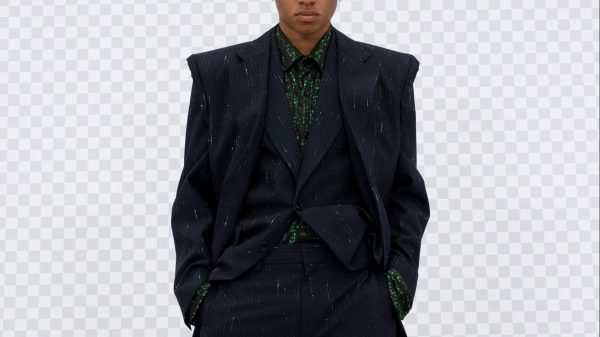 From all-over-printed everything, from magic eye-patterned suits, fire bodysuits, to The Matrix-inspired numerical chains and more.  The brand Vetements, born in Paris, got popular... 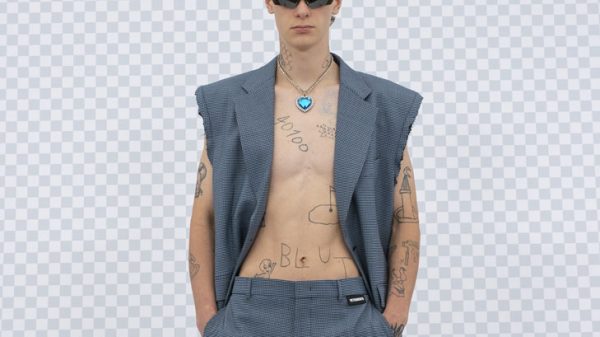 Vetements presents its collection for the Spring/Summer 2022 season, 129 looks in total with a futuristic and over-the-top approach, with a reference to the...