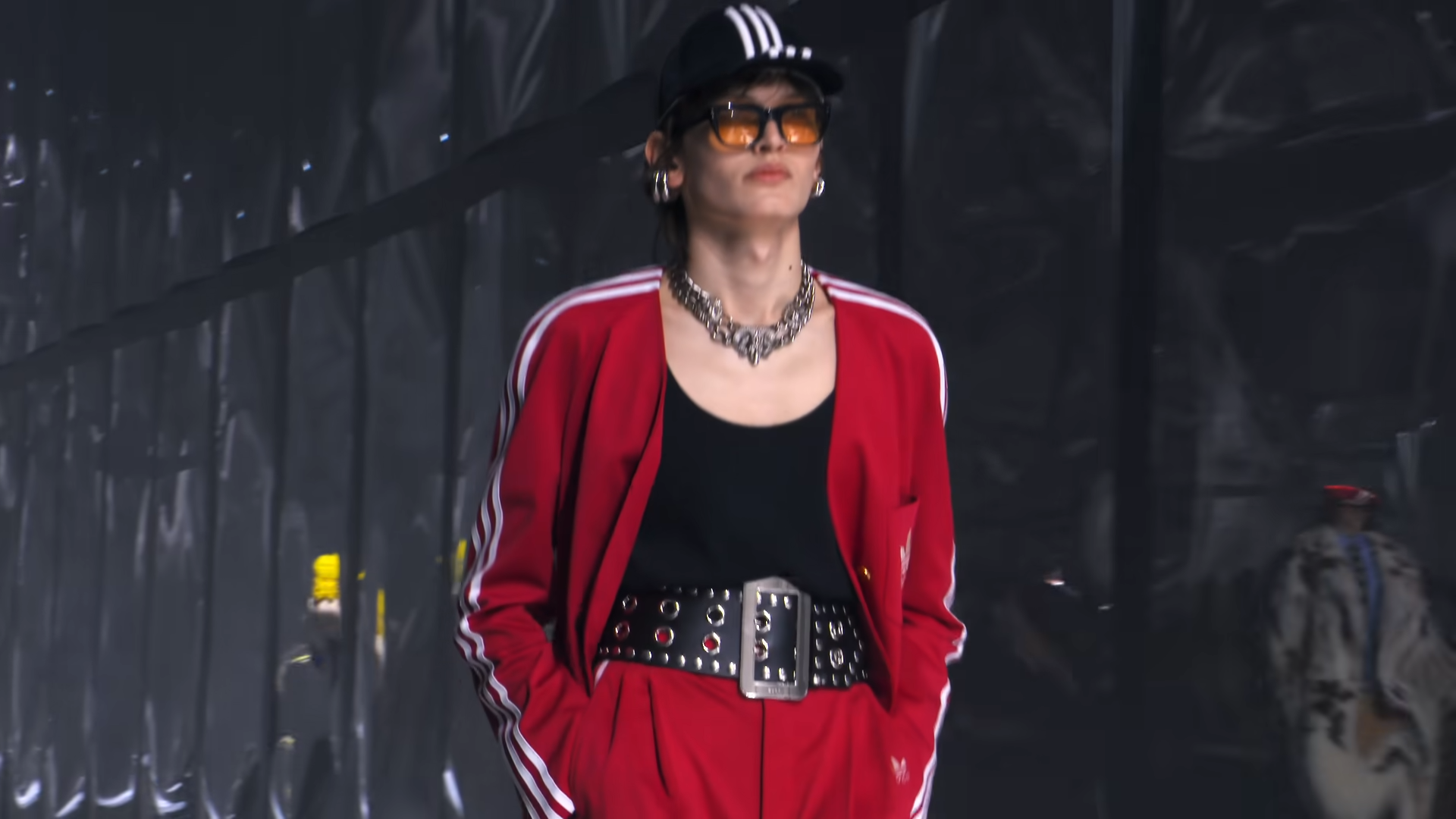 Alessandro Michele, the renowned creative director for Italian brand Gucci, will depart from the fashion house after a seven-year reign as creative director. Alessandro first joined forces with Gucci in 2015 and has since taken fashion in a new direction with his eclectic, innovative, and non-conformist designs and aesthetics displayed through his collections. Read below to explore Gucci’s recent 2022 runway shows showcasing his collections.

For this Milan-based runway show, Alessandro Michele paid homage to his mother (a twin) by exploring the concept of identity associated with twins. The show starts with individual models wearing an array of apparel from Alessandro’s collection walking down the runway. Most notably, Alessandro included archive pieces such as an equestrian-style bag (first presented in the 1980s). The show ended with the revelation that, surprisingly, there were two separate runways walked by twins and lookalikes. Through this, Alessandro aimed to elucidate the illusion of identicality and how clothing emulates different essences on different individuals.

“As if by magic, clothes duplicate. They seem to lose their status of singularity. The effect is alienating and ambiguous. Almost a rift in the idea of identity, and then, the revelation: the same clothes emanate different qualities on seemingly identical bodies. Fashion, after all, lives on serial multiplications that don’t hamper the most genuine expression of every possible individuality.”

The Cosmogonie show occurred at the historical and monumental Castel del Monte in Andria, Italy. The collection presented was centred around the idea that hidden, unknown connections can be highlighted and showcased. Through detailing and embellishment, Alessandro aimed to illuminate the garments displayed. Looks on the runway featured eclectic cuts and shapes and statement accessories.

“If you ask me, a garment is not, and never will be, just a piece of fabric. It’s rather the means through which we are able to unfold who we really decide to be, it’s how we shape our desires and the ultimate sense of our staying. That’s why I’ve always imagined my collections as films able to convey a cinematography of the present: a score of stories, eclectic and dissonant, that can sacralize the human and its metamorphic ability.”