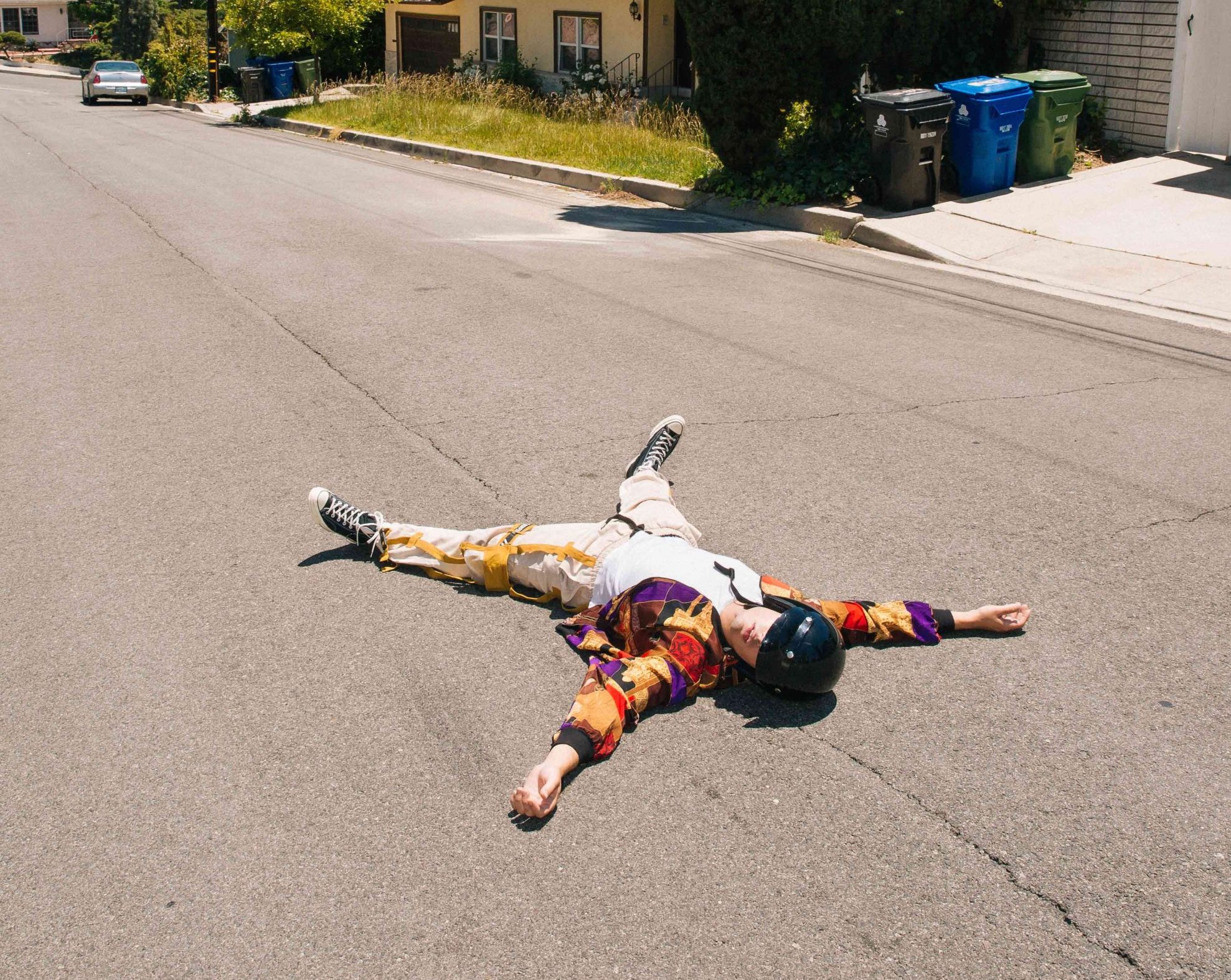 The multi-hyphenate actor, singer, songwriter, producer, and former chart-topping boy band Forever In My Mind Emery Kelly @emerytkelly talks with us about his acting career, and his highly-anticipated solo music career.

Q: What’s your story with music and acting? When did you first become interested in pursuing a career in these fields?

A: I’ve always been doing music and acting since I was a kid. I grew up in the musical theater, so I did a mixture of both before I got into it professionally.

Q: You participated in the X-Factor in 2013. How was that experience for you? What happens after that audition?

A: It was insane! Being 15 years old and doing something like that was a dream come true. My whole life changed after that audition!

Q: How did you start in the acting industry and what made you do it?

A: I’ve always been acting and singing since I was a little kid, so I’ve always wanted to do it!

Q: You were a series regular in Netflix’s 2x Emmy Nominated series “Alexa & Katie,” and will soon be seen as a recurring role in the new Disney+ series “Big Shot.” What’s the best part of working on Disney+ and Netflix sitcoms? What do you enjoy most about it?

A: I love the energy. The set life. The people there. And also what I enjoy most is the great memories I create on set with everyone.

Q: You recently acted in your first feature film “Max Winslow and the House of Secrets,” from which your original single “The Answers” was considered for a 2021 Oscar Nomination, with producers Jeremy Ryan Pholwattana and Cooper Anderson. How do both of these huge accomplishments feel?

A: It feels crazy to be recognized by the Oscar family. It just motivates me to do more. I’m super grateful for the Max Winslow movie too.

Q: How is it like to be part of the boy band Forever In My Mind? What’s your relation with the other members of the band?

A: Being in FIYM was a journey in itself. I love those boys and will always love my bandmates.

Q: You are currently working on your debut solo album “Some Of My Emotions”, also referred to as “SOME”. What makes this album different from the other music you have released? And, when can we expect the album?

A: This album is different in more ways than one. It’s versatile. And it makes you groove and move. It’s filled with all different types of sounds that I think it’s sonically beautiful

Q: You seem to have a perfect plan for your career. How do you see yourself in a couple of years? What are your goals and ambitions in life?

A: I do not have a perfect plan haha. I’m going day by day! And loving every moment!

Q: For all of those who are reading this right now who are thinking of pursuing an art career, whether it’s music, acting, or any other field, what would you advise them to do?

A: Be yourself! Trust yourself, and surround yourself with the best team possible.