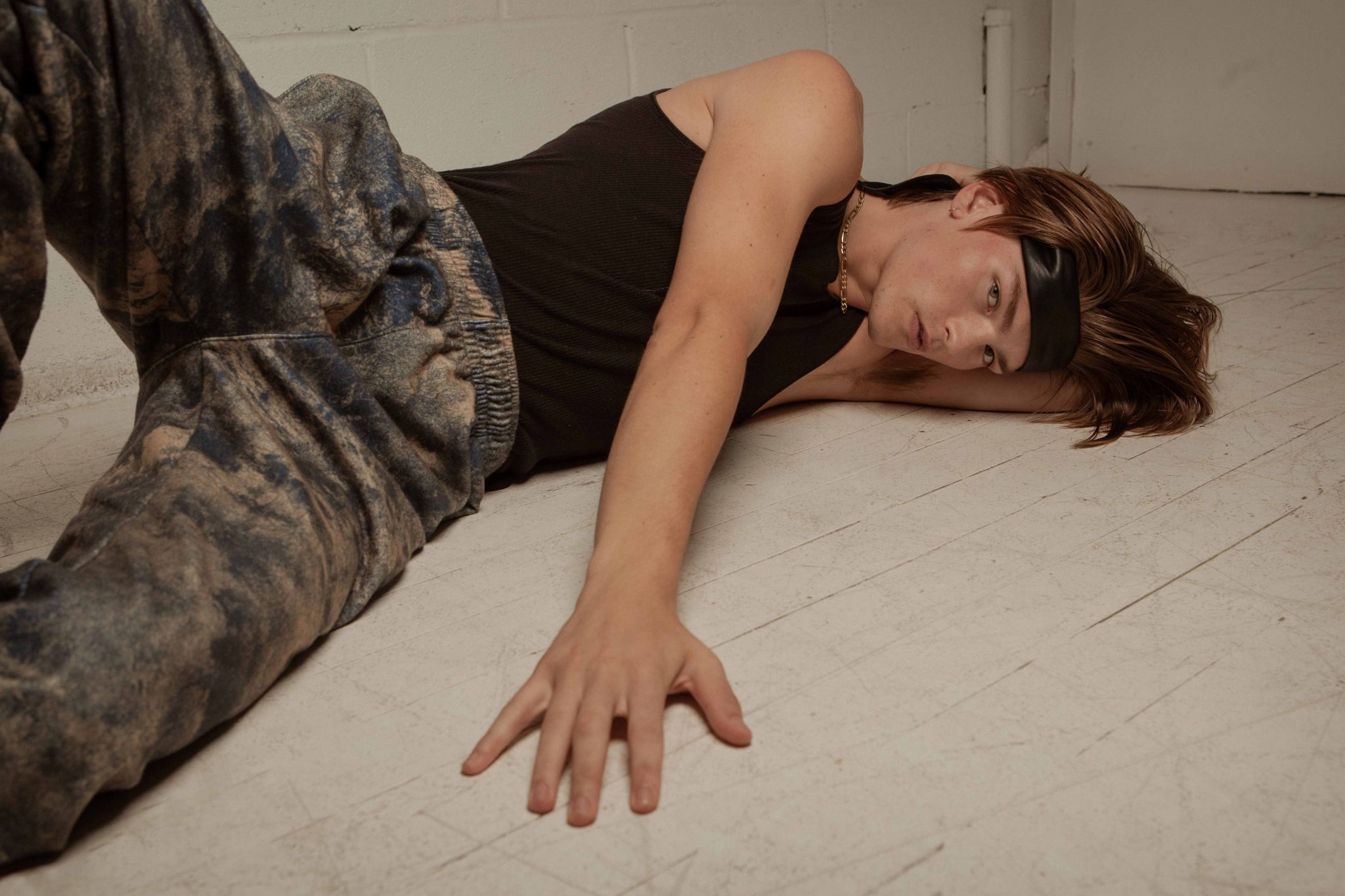 Giuseppe Falla @giuseppefalla presents this fasion editorial exclusively created for Vanity Teen online with the model Dodge Dunlap @catchdodge inspired in the ’90s as the model reminded the photographer of a new Leonardo DiCaprio kind of boy.

Dodge’s acting was everything for the shooting as it clearly shows in the final result, and the photographer wanted to explore through clothing some 90’s looks mixing them with trendy stuff.

“I’ve always been influenced by 90s and 2000s, these images remind me some characters of that generation’s movies, in some way, some images I had in mind.”

In this article:Dodge Dunlap, Giuseppe Falla 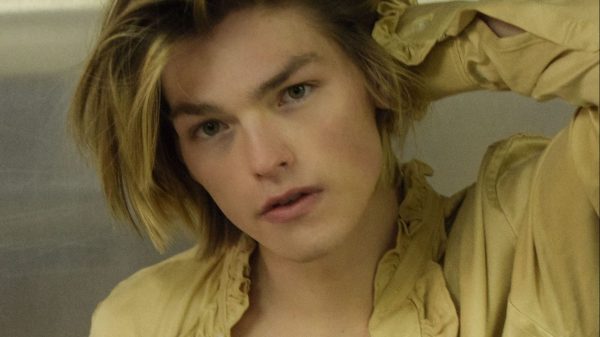 The incredibly talented Venezuelan and Caracas-born fashion photographer and producer Elys Berroteran @elysmcm, who has been living these last years traveling the world to... 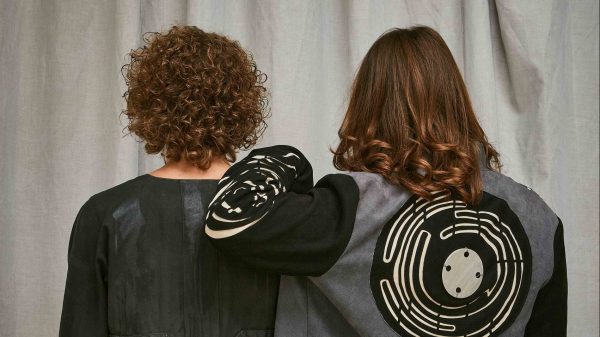 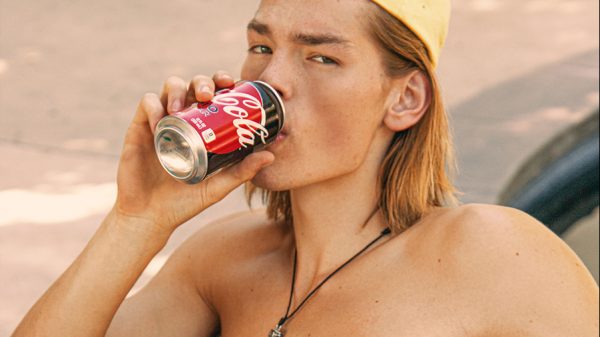 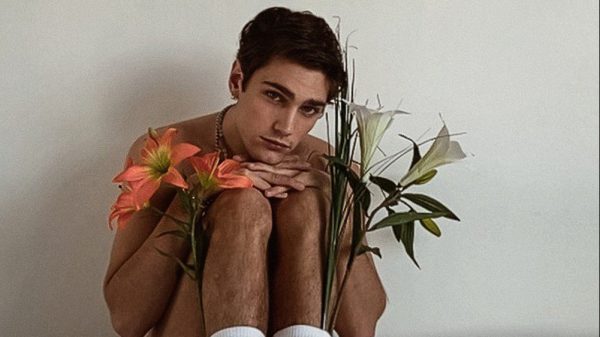