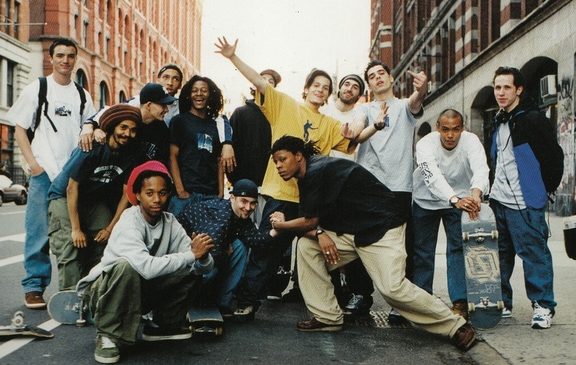 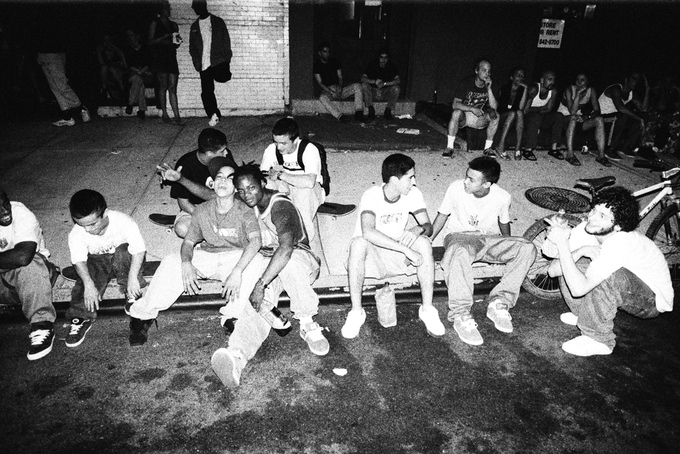 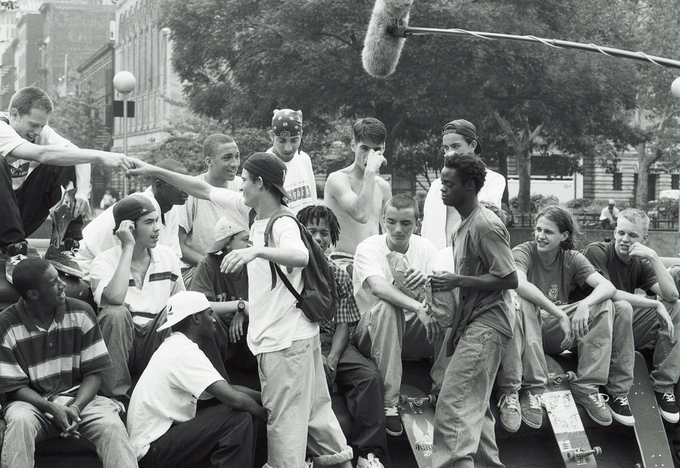 It’s already been 20 years since I saw that great cult teen film KIDS, and from then on I became a fan of underground teen cinema, which was booming, cult movies about that subject were in style, Larry Clark, Gus Van Sant, Harmony Korine… great cult directors of movies about teens with social problems, drugs and sex.

Kids is turning 20 years old now, the Larry Clark film which has been discussed a lot lately because of the anniversary and other reasons.

The people responsible for the crowdfunding, PETER BICI and HAMILTON HARRIS, two of the actors from the movie, 20 years older of course, have taken advantage of the anniversary to start a documentary to recount their experiences in the movie, with archive and backstage footage. It should be worth it if only to see the unedited material.

The crowdfunding has a ton of options for collaboration starting from $5, postcards, t-shirts, private exclusive passes, photos signed by the team of actors, up to $10,000 to be an executive producer. Check out the project and if you’re too young to know what we’re talking about, don’t waste another minute and enjoy watching the movie Kids. 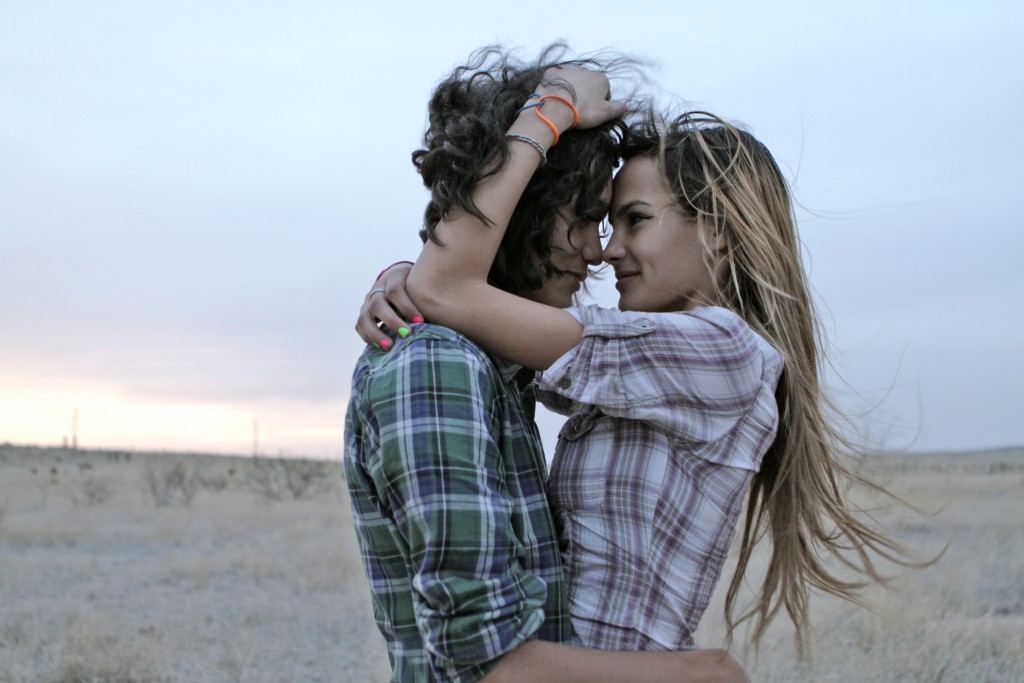 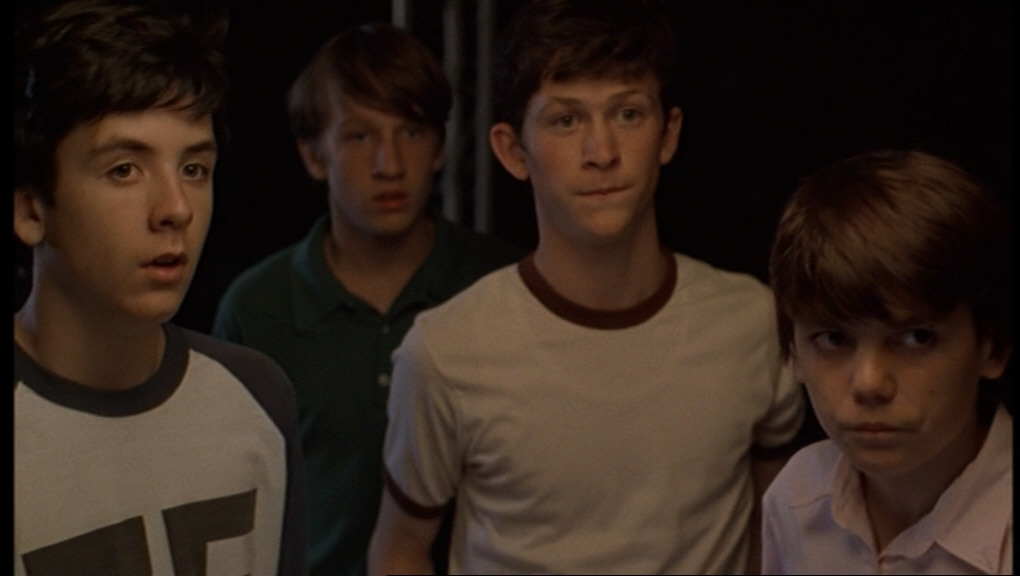 [youtube http://www.youtube.com/watch?v=m3q2YzKp138&w=560&h=315] A few weeks ago we launched our cinema section with Gia Coppola’s “Palo Alto” and we found it impossible not to remember... 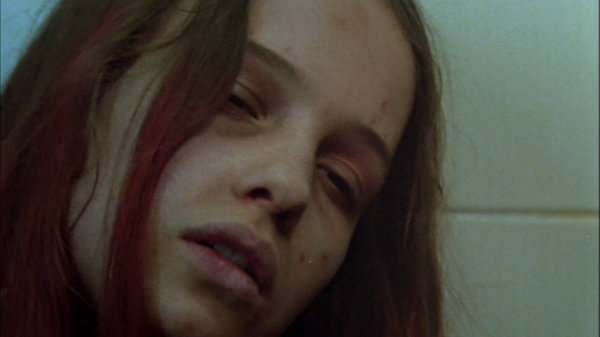 A shocking testimony, a unique style and David Bowie. The perfect ingredients for and unforgettable film, “Christiane F.” [youtube http://www.youtube.com/watch?v=g5gHn87cncY&w=560&h=315] It was at first... 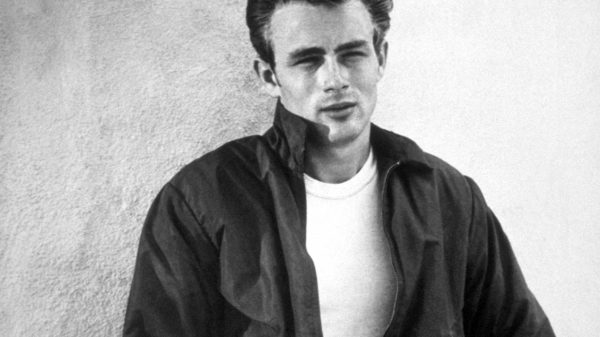 [youtube http://www.youtube.com/watch?v=wXRgAXU1-T4&w=420&h=315] Between childhood and adulthood, “Rebel Without a Cause”, the classic film that portrayed the first generations of teenagers. It was one of...