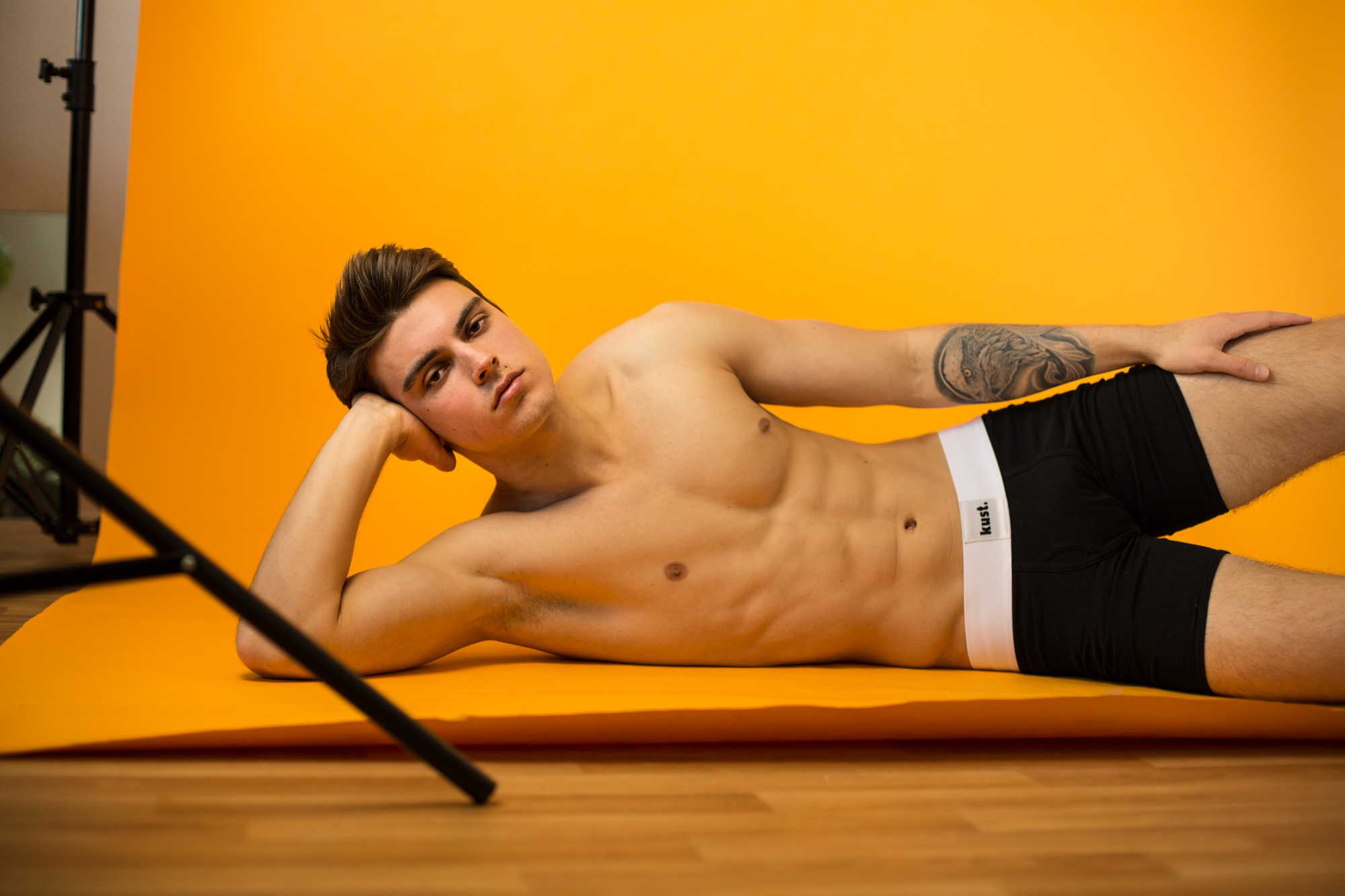 The photographer says he basically wanted to shoot with David again. “He has such a great model potential and handsome face, that I want to help him be more confident in front of a camera,” he says. He wanted to create a playful vibe with more color than he usually shoots, and this time he used a very strong orange color for the background, giving a very playful and sexy vibe to the shoot. “I am trying to be more diversified in my work and start shooting more color again.”

Shot at the photographer’s studio apartment where he shoots most of his latest work, he used a studio background, with a softbox and a reflector to give this strength to the pictures. He also used a polaroid camera to shoot David on some analog medium. “I think it is cool to combine digital with analog film,” says the photographer.

“This fashion editorial shows my different sides. I can also shoot playful and colorful editorials, with a fashion feeling to them. My other work is often very pure, in black and white and analog, but this time I wanted to do something more staged.”

David is wearing kust. underwear and also his own shirt and pants. At first, he felt a bit shy and clueless about what to do as he’s a newcomer to the modeling industry, but as soon as he lost that fear and shyness, he forgot that the camera was even there. He became looser and looser and really enjoyed the shooting as much as we do! It is a very great result that has that young and sexy vibe we love. It is great welcoming new faces and new models every day, we love supporting them and enabling them to show their full potential. 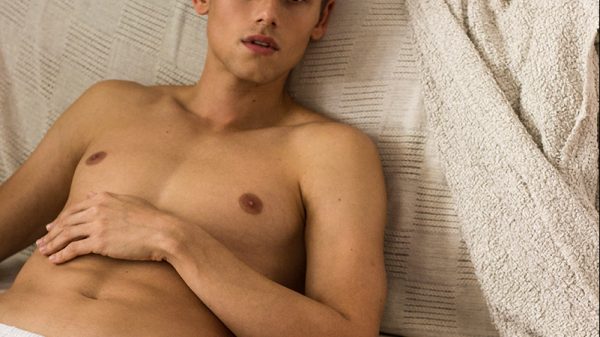 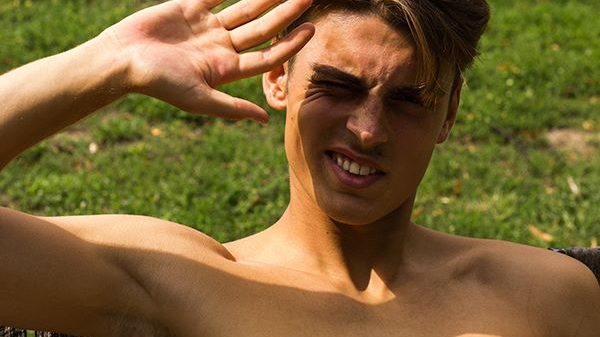 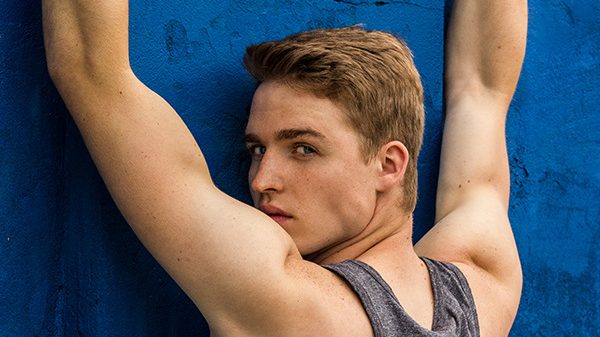 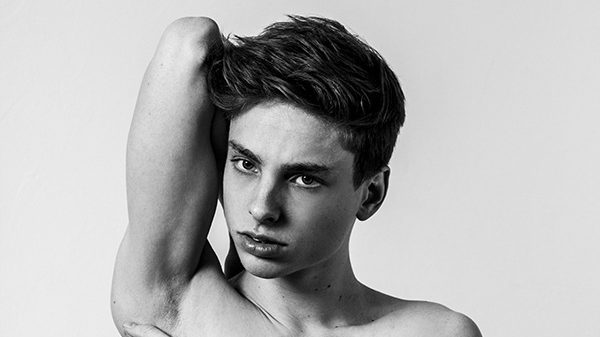