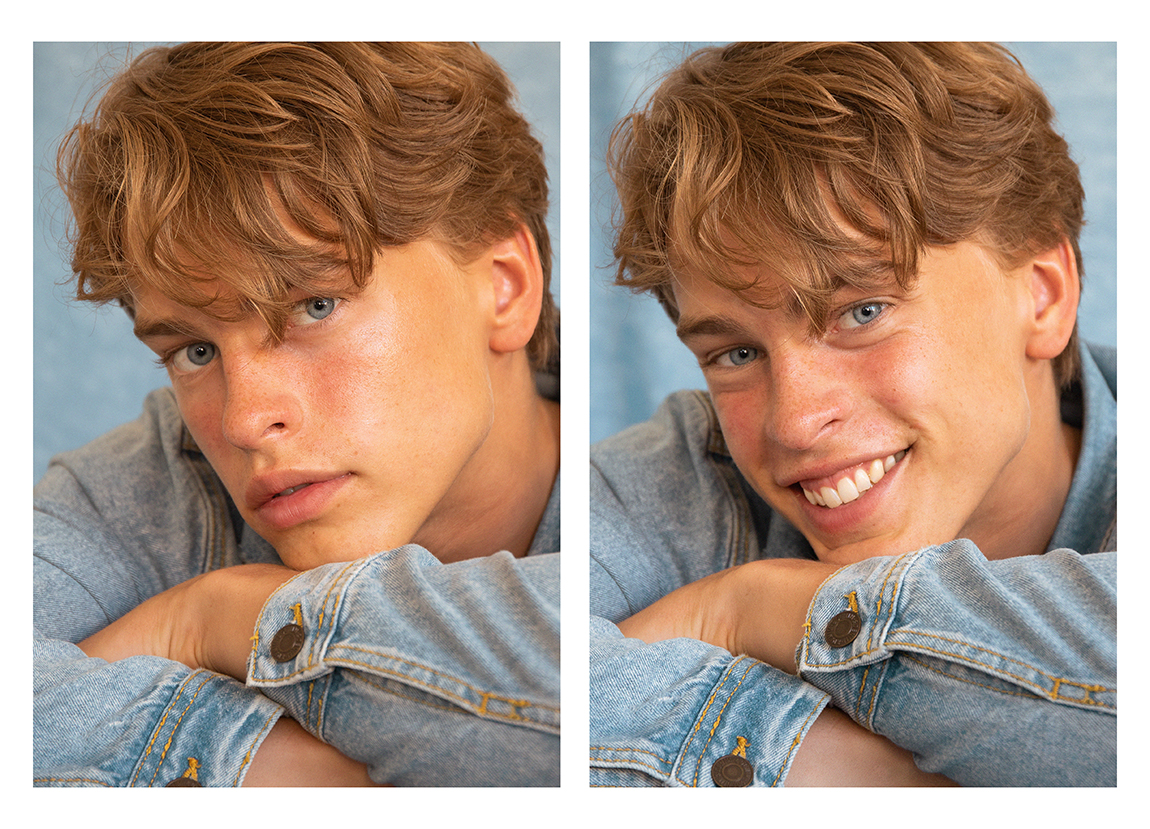 Inspired by denim and the 90’s/early 00’s interviews of our beloved pop star heartthrobs. The equipment used for this photoshoot was a Canon EOS 6D Mark II, natural light and a denim fabric as a backdrop, and it was shot in the photographer’s office.

“I feel most of my work is very romantic and these pictures are not an exception. It does stand out a bit with its colors. I tend to shoot more muted colors,” says the photographer.

“I wish I had invented blue jeans. They have expression, modesty, sex appeal, simplicity, all I hope for in my clothes.”

“I wanted this photoshoot to look like pictures that would be torn out of a magazine and taped to the wall in a teenager’s room.” The model is wearing a mix of his own jeans, stuff the photographer found in second-hand stores, and his own clothes. “Nothing fancy, but it doesn’t always have to be in order to get beautiful pictures.”

“David is such a goody, down to earth and easy guy to work with. The hour it took to
soot just flew by, even with us waiting for the sun to reappear. It’s hard to tell you
how exactly he felt, but it was my impression that he did indeed felt confident and
sexy and I think it shows in some of the pictures.” 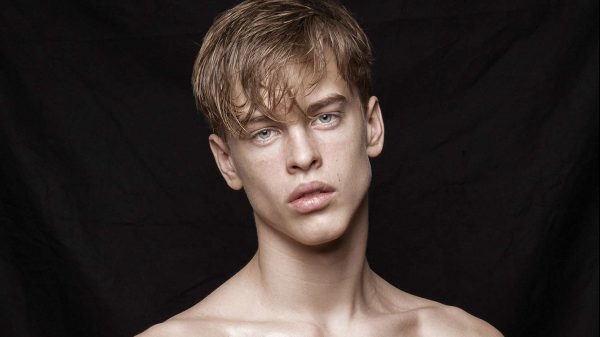 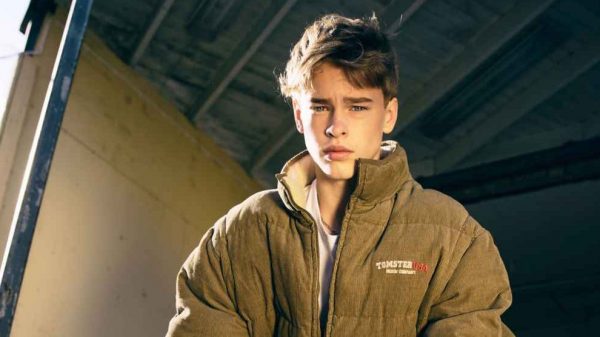