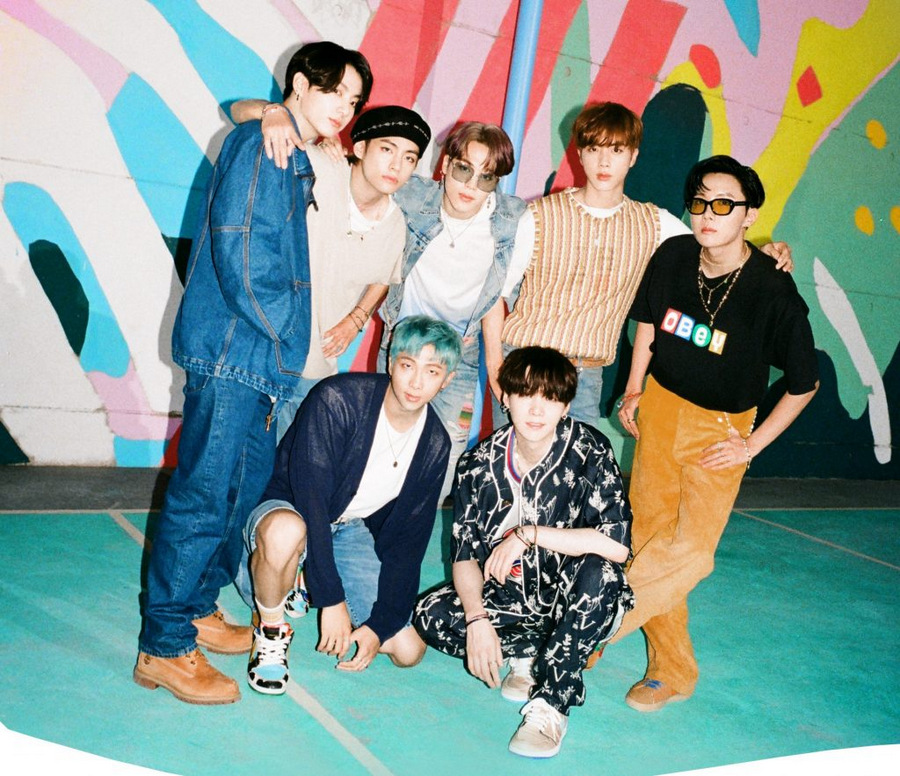 “Cause I’m gonna fall in love tonight. So baby, let’s free this funk and set the night alight. Jamming through the city with a little funky song, light it up like dynamite“

Ahead of its upcoming release this Friday August 21, BTS (I.G. @BTS.bighitofficial) music video teaser for ‘Dynamite’ lighted it up like Dynamite just a few days after its release; the 29-second teaser has reached 5.6 million likes and 46,686,133 views. The teaser gives hints that the song will have disco and funk vibes. According to the K-pop group the single will be entirely in English.

On a V Live broadcast in late July the band announced the new single “We are preparing an album for the second half of this year, but decided to first release a single because we wanted to reach our fans as soon as possible,” . They also added: “Due to COVID-19, people around the world have been going through tough times and we wanted to share some positive energy with our fans.”

As seen from the video teaser through Jin, Suga, J-Hope, RM, Jimin, V and Jungkook impressive dance moves, outfits, and upbeat disco style, ‘Dynamite’ is the mood-heightening song that will boost our mood during this complicated times.

Since August 10 the promotion schedule for ‘Dynamite’ has been on track, from the teaser photos to the music video teaser (Aug 10-18), being the official music video release (Aug. 21) what’s next on the list and hence the boom of the schedule since not only will the mv be out, but also a YouTube countdown Live before its release as well as a Comeback Spot Live on Naver VLIVE after it, giving the Army a lot to await this Friday.

Following the MV and Lives, BTS is planned to appear on MTV Fresh Out Live (Aug. 22) and NBC Today Show (Aug. 24), plus the release of a B-side ‘Dynamite’ MV on August 25 before its stage comeback at the MTV Music Video Awards on August 30 (8 p.m. EST, Aug. 31 9 a.m. KST) where they will be performing ‘Dynamite’ along being nominated for Best K-Pop group, Best Choreography, and Best Pop for ”On”. You can check the promotion schedule below: 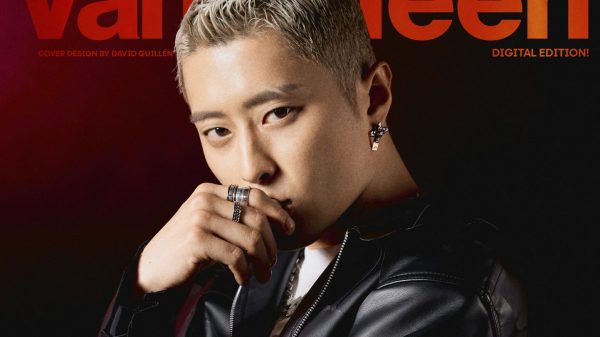 Every so often, there’s someone who achieves stardom all while handling the spotlight with complete grace – despite having the world at their fingertips.... 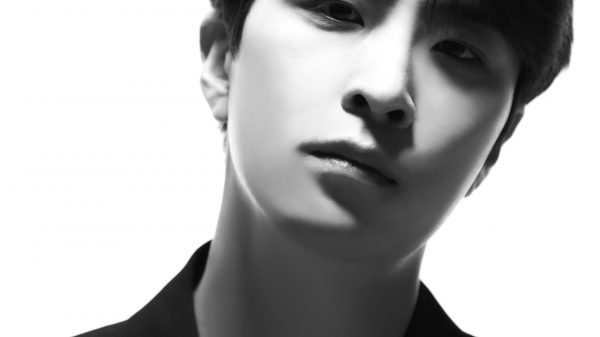 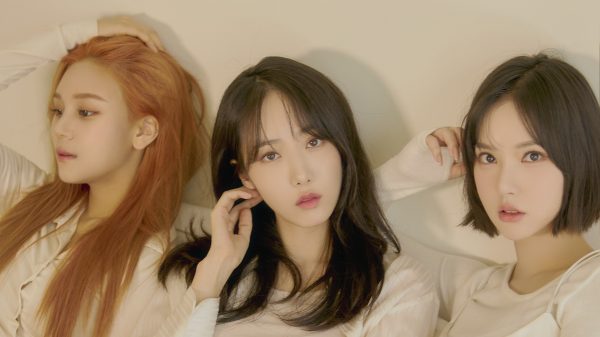 The feverishly passionate trio dubbed VIVIZ (@viviz_official) might be a relatively new name in K-pop, however, the three women of the juggernaut group are... 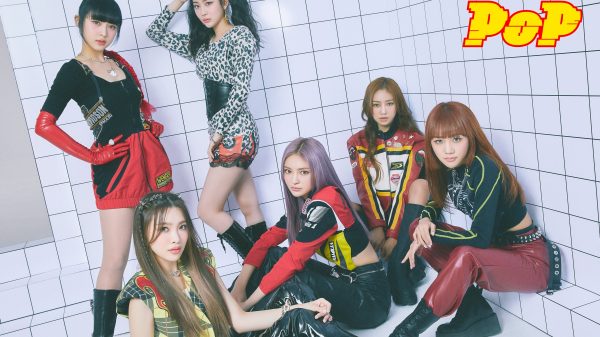