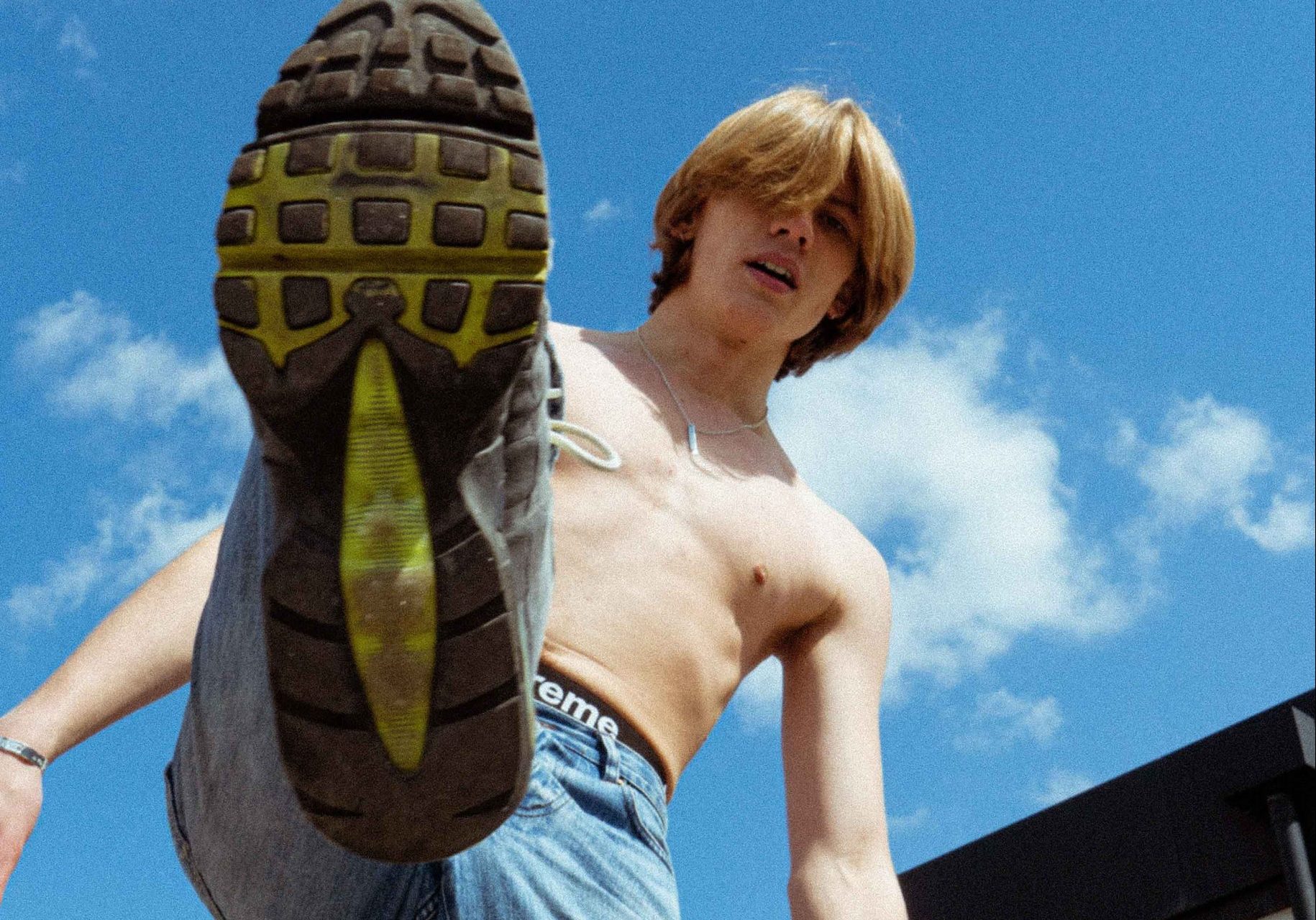 “The first thing I told the models was that I had no idea what I was doing but I wanted that to be a journey we take together,” the photographer says. This photoshoot was inspired by the model’s organic chemistry and complimentary looks they were like the perfect duo like “the dukes of hazard”. “So I doubled down on that but I still wanted them to be true to themselves and not be too posey.”

The photographer used a Sony A7RIII with a 24-70 Zies lens and it was created outdoors on a car park rooftop. It keeps the photographer’s characteristic minimalist approach, focusing on the models’ bodies with simple backgrounds and simple styling. “I want the model to be as they are and let them be free in the pictures, I only want to compliment that.”

“You should enjoy the little detours. To the fullest. Because that’s where you’ll find the things more important than what you were searching for.”

“We had fun and I was messaged by both models after the shoot that it was the most they’ve laughed. I pride myself on my shoots that the models are happy and that deliver the goods, the images. I would like to think they are happy and their time was not wasted.” The editorial looks amazing, the models look super hot and super cool, with that sexy and young vibe we love with a very simple styling of just a pair of jeans. It is amazing! 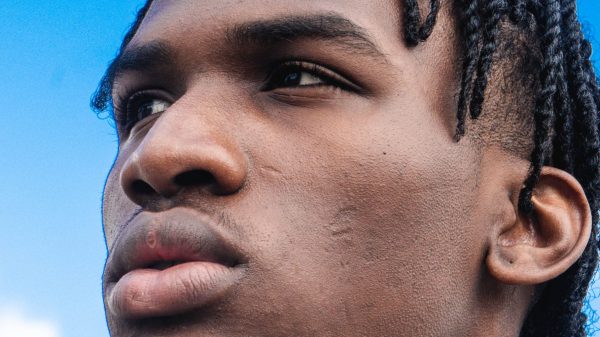 The Form by Mono