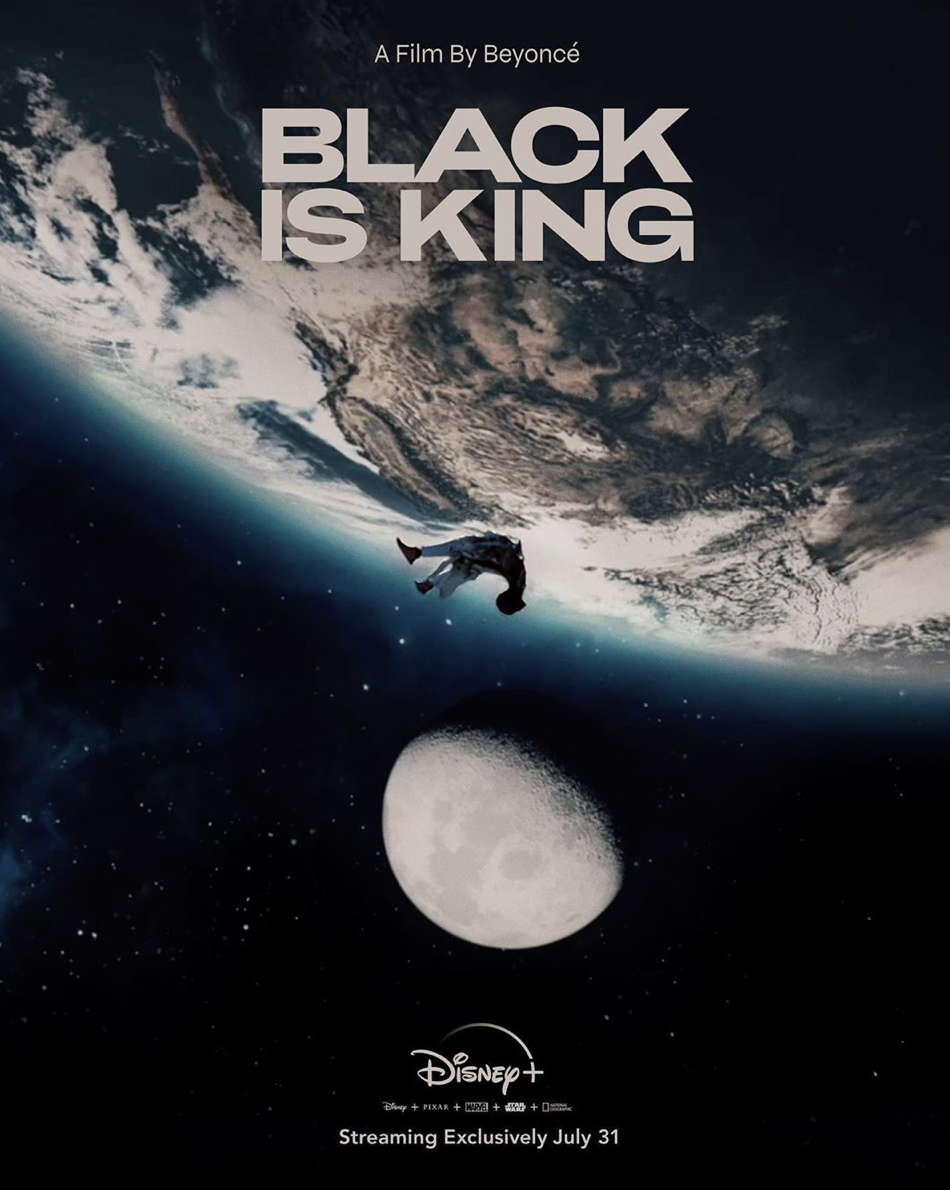 Written, directed and produced by Beyoncé herself, this new visual album called ‘Black Is King’ will be launched this July 31st, 2020 in Disney+ as a celebration of black culture. It will arrive on the heels of the one-year anniversary of the release of Disney’s global phenomenon ‘The Lion King’, reimagining its lessons ‘for today’s young kings and queens in search of their own crowns’ based on the “The Lion King: The Gift” album.

This project is a celebratory memoir for the world on the Black experience and features breathtaking scenarios, wardrobe and visuals. The film was in production for one year with a cast and crew that represent diversity and connectivity, starring the album’s featured artists and some special guest appearances such as Naomi Campbell.

The videos for the songs “My Power,” “Mood 4 Eva,” and “Brown Skin Girl” will be featured in this visual album alongside many other surprises. The press release told us more about this project:

“The voyages of Black families, throughout time, are honored in a tale about a young king’s transcendent journey through betrayal, love and self-identity. His ancestors help guide him toward his destiny, and with his father’s teachings and guidance from his childhood love, he earns the virtues needed to reclaim his home and throne. “

“These timeless lessons are revealed and reflected through Black voices of today, now sitting in their own power. “Black Is King” is an affirmation of a grand purpose, with lush visuals that celebrate Black resilience and culture. The film highlights the beauty of tradition and Black excellence.“

A story of how the people left most broken have an extraordinary gift and a purposeful future.

In addition to this project, she also released a documentary called “Beyoncé Presents: Making The Gift”, a project to show the creation and behind the scenes of the “The Lion King: The Gift” album. In addition, this past 19th of June Beyoncé also released a new sang called ‘Black Parade’ in which she also talks about black people and to celebrate ‘Juneteenth‘ a holiday celebrated on 19 June to commemorate the emancipation of enslaved people in the US. The holiday was first celebrated in Texas, where on that date in 1865, in the aftermath of the Civil War, slaves were declared free under the terms of the 1862 Emancipation Proclamation.

We bow down for the grate labor Beyoncé does to fight for the rights of black people and women. 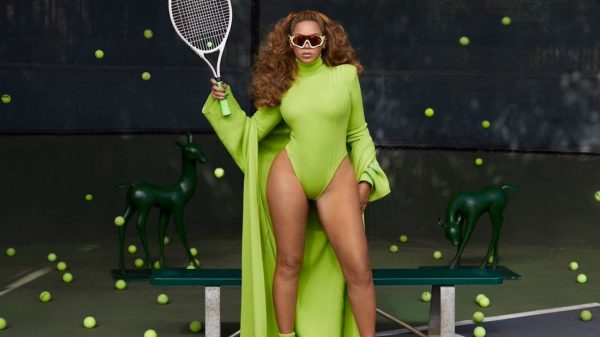 Beyoncé @beyonce, with her brand Ivy Park @weareivypark, is teasing what might be the next Ivy Park x Adidas drop. Named Halls Of Ivy,... 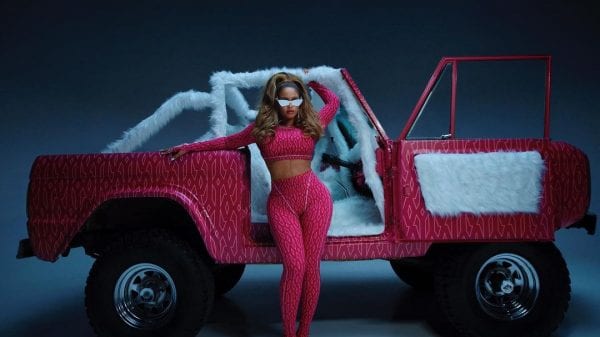 Since the introduction in 2016 of Beyoncé’s incredible athleisure clothing brand Ivy Park, with casual and comfortable designs to be suitable both for exercise...