Speculations of Banksy‘s presence in Ukraine have been confirmed by the anonymous British-based artist uploading three images of artwork on the side of a run-down building on Instagram. The caption of his post quotes “Borodyanka, Ukraine” ( a town near Kyiv) which was struck severely during the beginning of the conflict. The city is currently said to be rebuilding after the destruction left behind by the invasion.

There are two main murals believed to be the work of the artist under the alias Banksy. One mural illustrated was an image of a young child in a judo match with an older man, speculated to be Vladimir Putin, being thrown to the ground. The other mural, which was confirmed to be Banksy’s, depicted a gymnast balancing on debris alongside the building.

In this article:Banksy, Mural, Ukraine 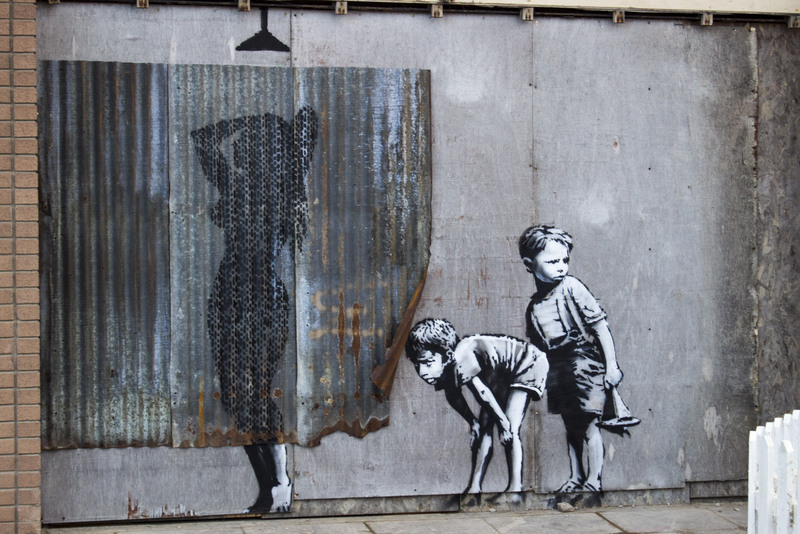 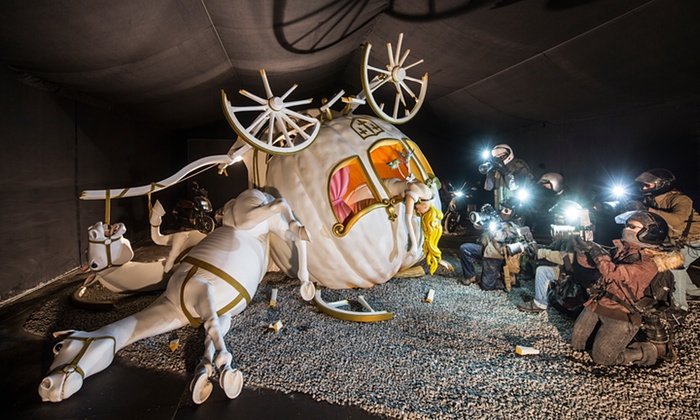 Tired of ”small, small world songs” and the fantasy that lies between amusements parks?  Then why not going Dismaland, Banksy”s largest project to date....