On Tuesday, January 04, Armani announced the cancellation of its January fashion shows for Milan men’s Fashion Week in Milan and Haute Couture in Paris due to the increase of Covid-19 cases in Europe.

Through a statement, the Italian luxury house announced that “This decision was made with great regret and following careful reflection in light of the worsening epidemiological situation,”

The Italian luxury house is the first to pull out of Milan men’s Fashion Week, which originally planned its shows for Giorgio Armani and Emporio Armani for January 15 and 17 respectively. In the case of Giorgio Armani Privé, its participation during Paris Haute Couture Week was scheduled for January 25.

“As the designer has expressed on many occasions, the shows are crucial and irreplaceable occasions but the health and safety of both employees and the public must once again take priority,” the statement continued.

In this article:Armani, milan fashion week 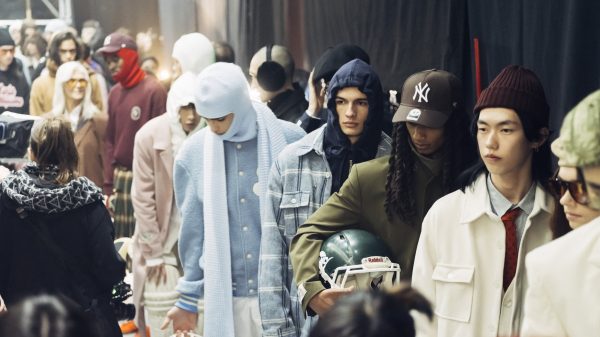 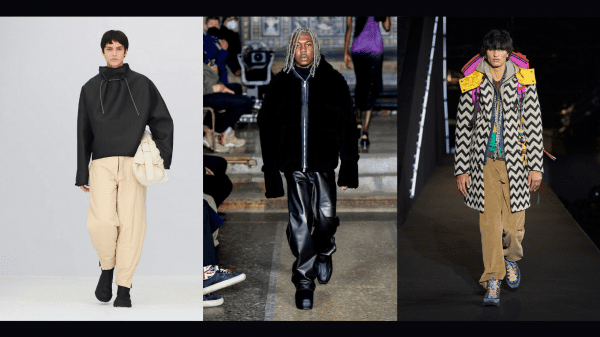 Milan Men’s Fashion Week Fall/Winter season has begun. From 14 to 18 January, around 53 brands will be participating, including catwalk shows, presentations, presentations... 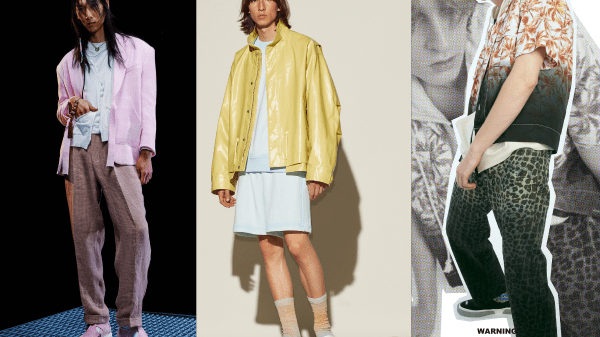 The last day of Milan Fashion Week (I.G. @cameramoda) culminates for us with the highlights of APN73, Magliano, and Solid Homme. We talked during... 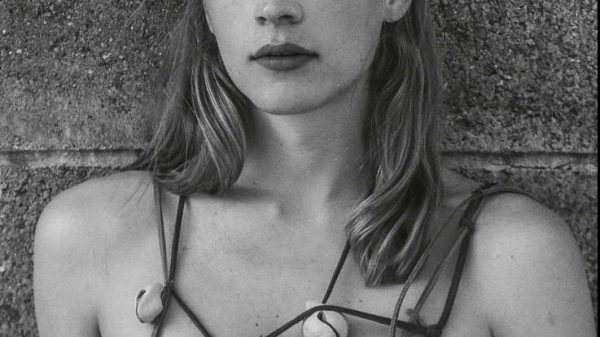 Tiscar Espadas @tiscarespadas Capítulo III is the entrance and meeting point between two different worlds. The transit and the valance between imaginary and reality....