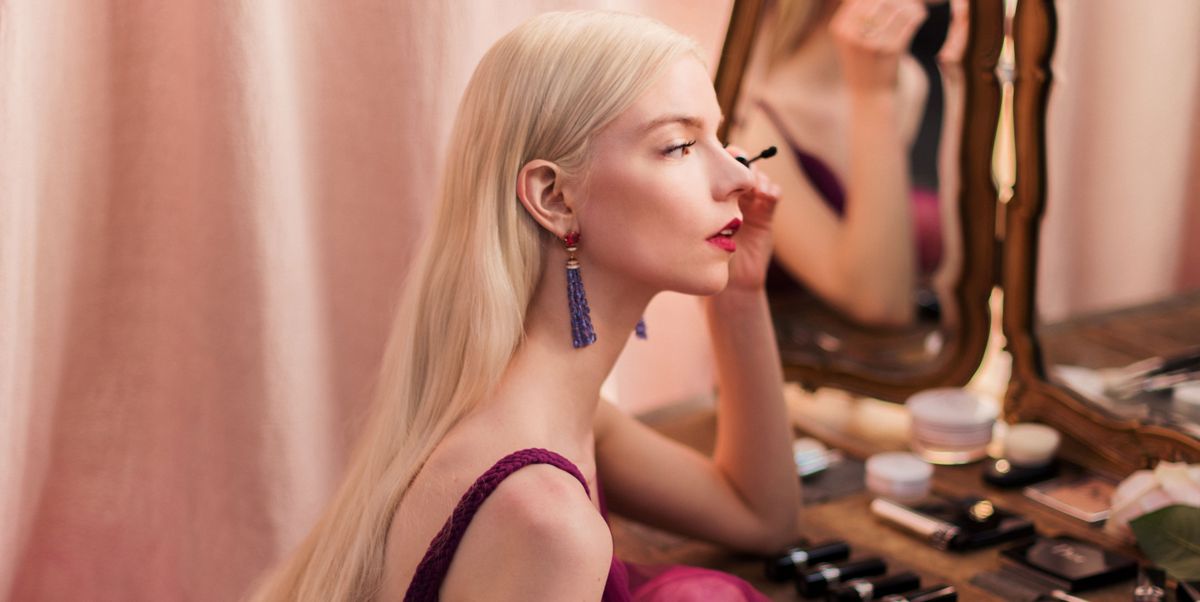 The choice of the protagonist of the series “The Queen’s Gambit” recognizes the role of Anya Taylor-Joy as a fashion icon, a woman who creates trends.

Despite the fact that until very recently her name was not known to many viewers, Anya Taylor-Joy has become a rising star, receiving several awards for her role as Beth Harmon in the critically-acclaimed Netflix series, such as the recognition of best actress in a miniseries at the Screen Actors Guild Awards, and a Golden Globe for best actress in a drama series.

Starting today, she will wear the fashion creations of the artistic director of Dior’s women’s collections, Maria Grazia Chiuri, and she will become the new face of Dior makeup as well, signed by the director of creation and image, Peter Philips.

Her appointment as ambassador does not come as much of a surprise to fans, as the actress has regularly been dressed in custom Dior looks at her many appearances, like the beautiful yellow satin couture gown at the Emmy Awards red carpet in September. Now, she officially joins a list of celebrities chosen by the French maison that includes actresses Yara Shahidi, Natalie Portman and Jennifer Lawrence, models Cara Delevingne and Iris Law, and, more recently, the 2021 US Open champion Emma Raducanu, who was welcomed to the Dior family last week.

Shortly after the announcement, she wore a stunning metallic gold dress from the house’s Fall 2022 Couture Collection for the premiere of Edgar Wright’s thriller ‘Last Night in Soho’. The flowing gown, made in lamé, featured a plunging V-neck and herringbone pleating. The look was styled by Paul Burgo. She paired the dress with jewelry from  Tiffany & Co., a brand that has also chosen her as ambassador.

In addition, Taylor-Joy is set to be awarded (alongside Zendaya) the Face of the Year at the CFDA Awards, presented by the Council of Fashion Designers of America. An award that recognises the actress for her impact in both entertainment and fashion, stating in the announcement that “it’s impossible to forget Anya Taylor-Joy’s groundbreaking performance”.

The actress has captivated the audience with her chameleon talent since her big screen debut in “The Witch”, and soon she will be joining its director Robert Eggers again for his third film, the Viking revenge drama “The Northman”. Her other upcoming projects include the star-studded David O. Russell saga, opposite Margot Robbie, Robert De Niro and Christian Bale, and “Furiosa” a prequel to “Mad Max: Fury Road” expected for 2023. 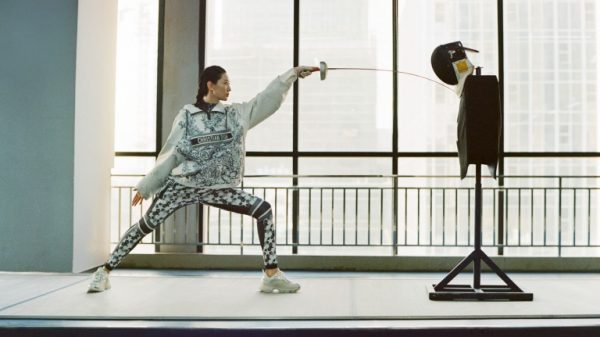 Last June, Dior held its Cruise 2022 presentation at the Panathenaic Stadium in Athens, Greece, unveiling a new collection along with an exciting new... 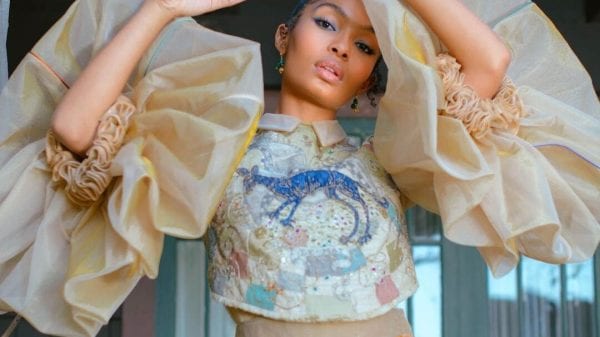 Actress Yara Shahidi is the latest signing of Dior, they chose her as the image of its fashion and beauty line to represent the... 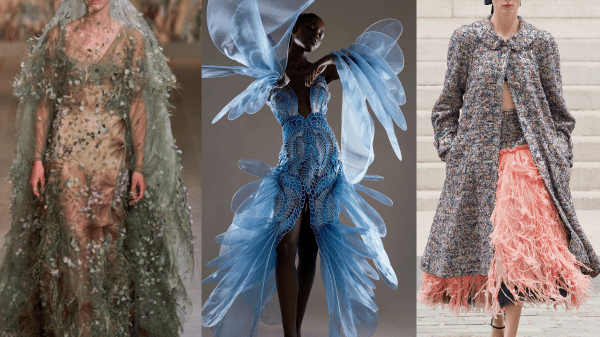 Haute Couture Week (I.G. @hautecoutureweek) in its Fall/Winter ’21 season returns with a series of events that allow us to experience the various proposals... 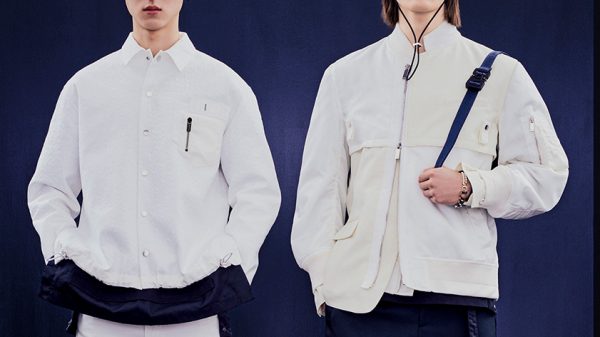 57 articles by Kim Jones and Chitose Abe will be delivered starting in November. The result of a creative conversation between @MrKimJones and @SacaiOfficial, the capsule for #DiorSpring22 ...