An Unrequited Affection by Walter Worch 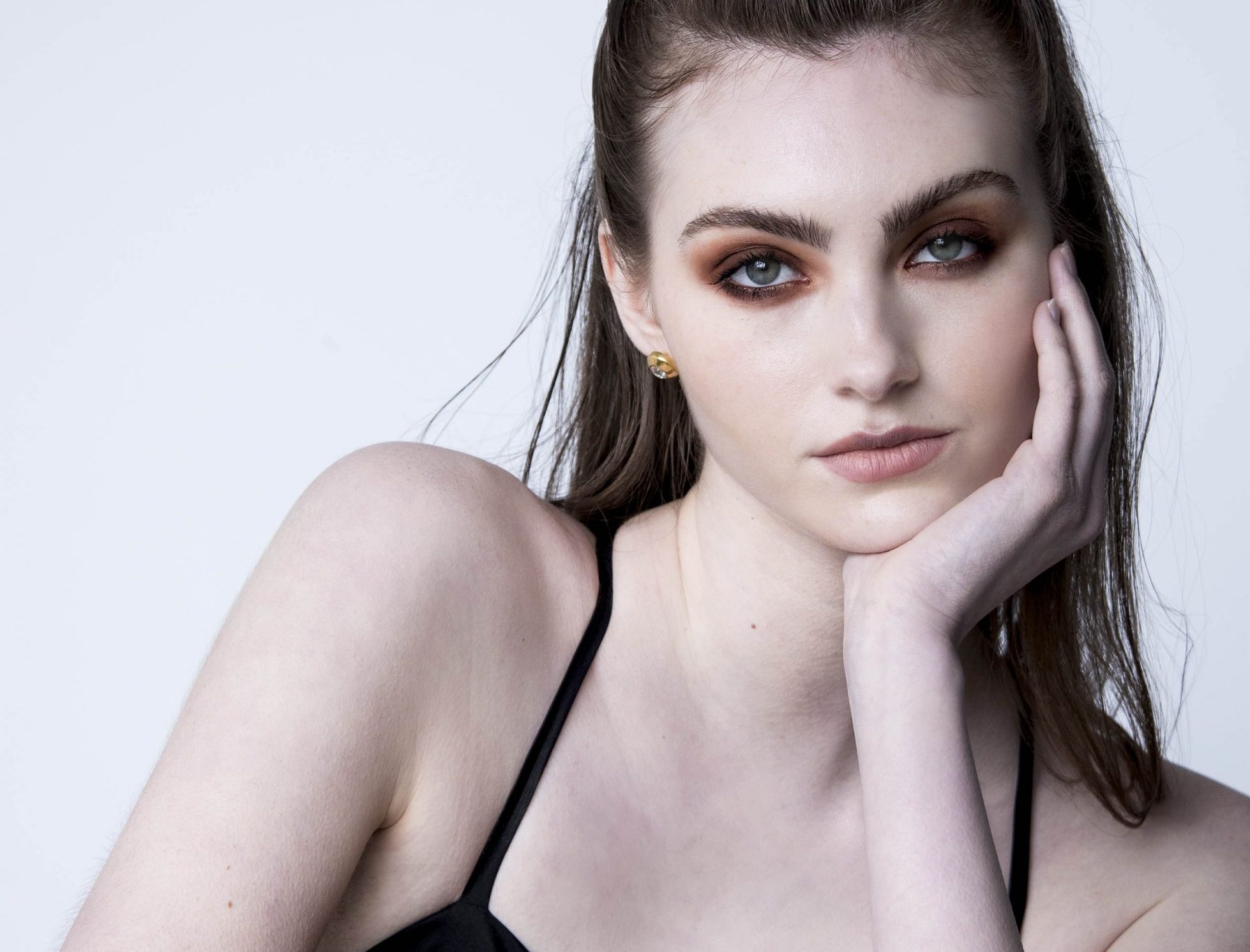 We all dream to love, but inevitably, natural love is lopsided. In most relationships, one loves more than the other. In this editorial, the photographer Walter Worch @thescandalouswolfgang talks about a love story gone wrong. Starring the gorgeous models Em Marie @emmarie.xox represented by Marilyn NY @marilynagencyny and Ashley Strohlein @ashleystrohlein represented by New Icon NY @newiconny, this excellent fashion editorial perfectly represents the message of unrequited love.

Shot in the photographer’s studio in Brooklyn using a Canon 5D MK IV, the black backgrounds add a context to this editorial, creating a mysterious environment with strong contrasts and perfect aesthetics. The poses and styling, work of Kallie Biersach @kallibiersach also capture the essence of the idea, with mostly black and white pieces and soft tones. The makeup and hair were on point, works of makeup artist Sadhvi Babu @sadhvimakeup represented by Ford Artists @fordartists and hairstylist Jason Linknow @jasonlinkow.

“Falling in love is like holding a candle. Initially, it lightens up the world around you. Then it starts melting and hurts you. Finally, it goes off and everything is darker than ever and all you are left with is the. BURN!”

Syed Arshad, If It’s Not Love 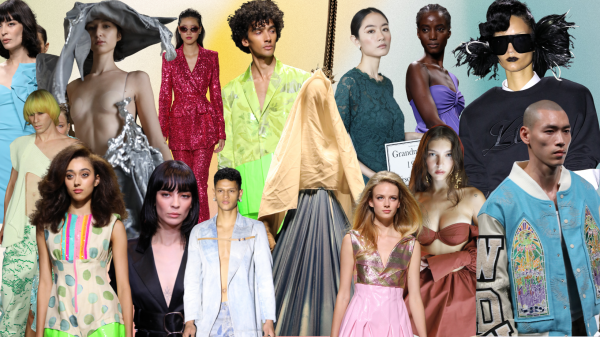 From backstage to the runway: the best moments of NYFW SS23

Undoubtedly the fashion month kicked off with everything and what better way to start than with New York Fashion Week. For the Spring/Summer 23...

A new edition of the fashion month kicks off. It is undoubtedly a very particular edition given the recent event that shocked the world.... 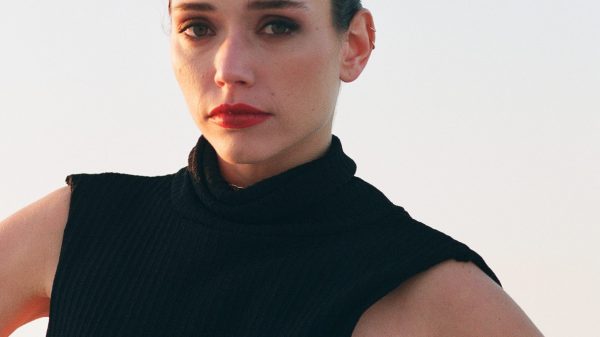 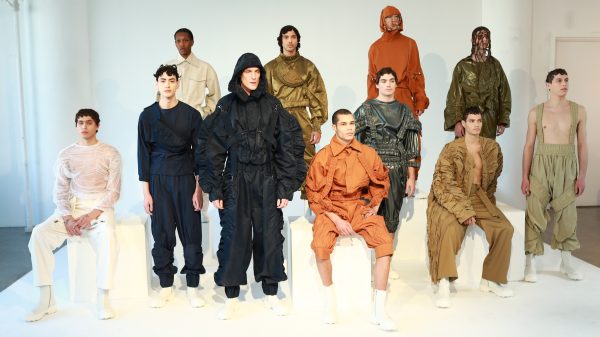