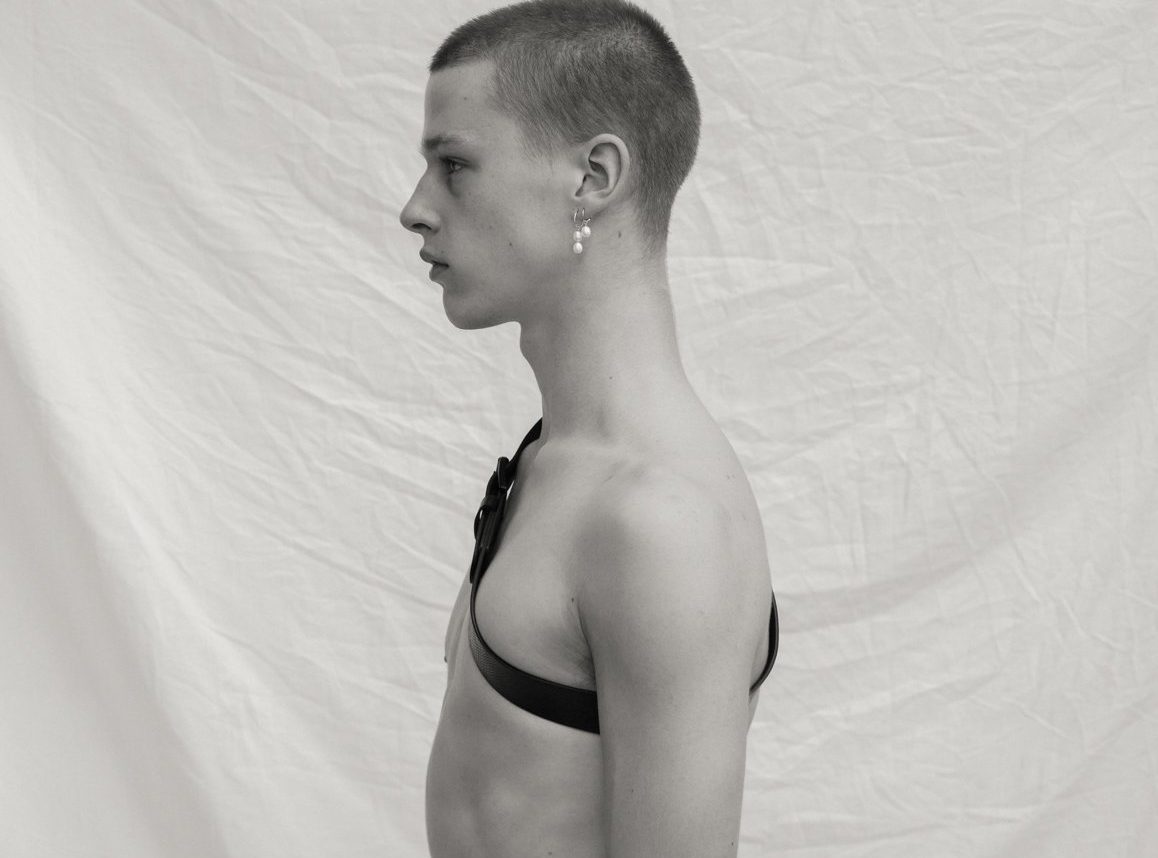 “Adonis, the god of permanent renewal, fertility, and beauty. As I begin to explore what it means to be a man I find myself looking at a greek god. Where masculinity was born. Early greeks would compete in sporting competition, give offerings, and put god first. In the Olympics, the Greek men competed to be the best to please the god Zeus. Men where the only ones allowed to compete. When I was growing up it was instilled in me that to be a man I was to be involved in sports, objectify women, and put myself first. As I look at where masculinity began I started looking at the early sign of male physic. The god Adonis is the god of fertility, beauty, and permanent renewal. It was said that he could get any girl that he wanted. Greek mythology has influenced modern culture in so many ways. Masculinity is an evolution from what the early Greeks believed being a man was. Men objectify women with the justification that things have always been like this.
Adonis is searching for a new form of beauty.” 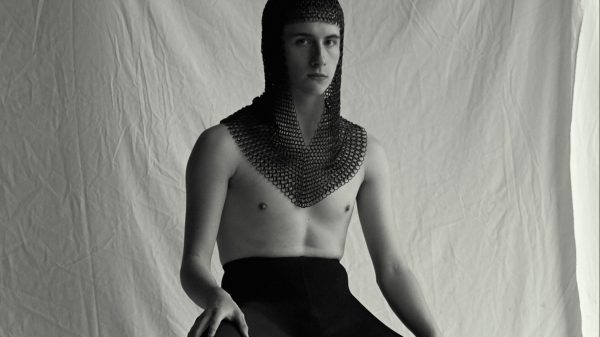