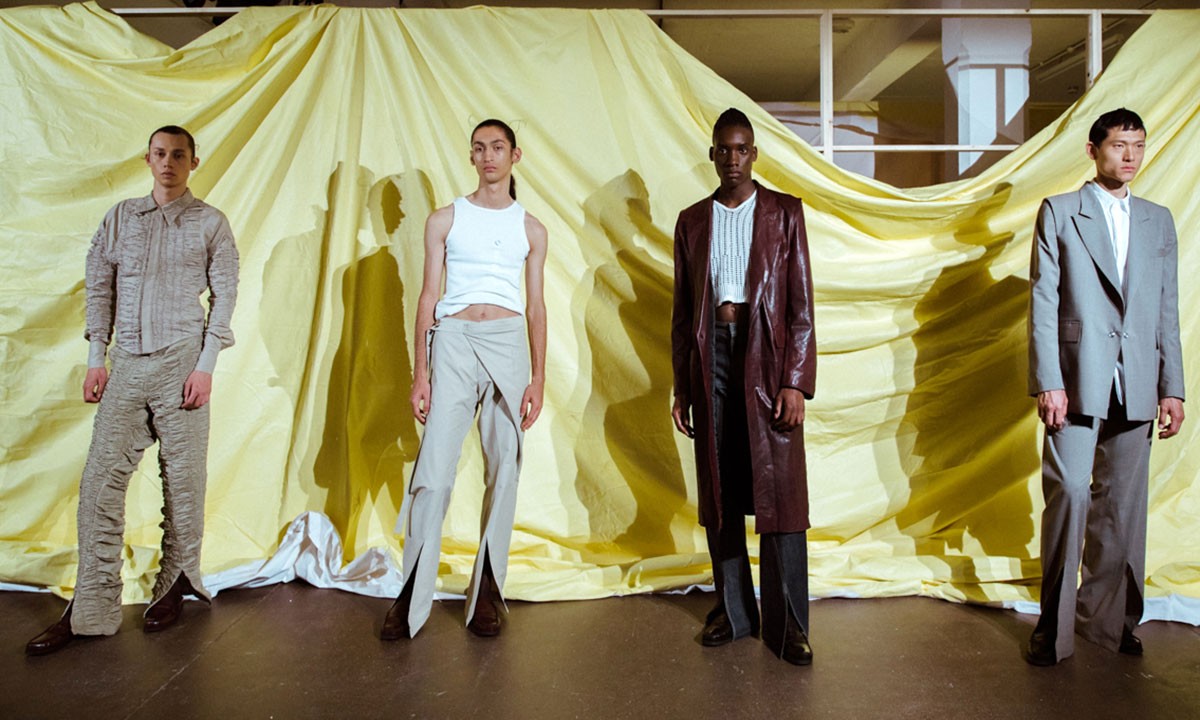 Since the dead of George Floyd in hands of police officer Derek Chauvin, we have been able to see an important resurrection of the Black Lives Matter movement that started back in 2013 in response to the killing of Trayvon Martin, a young 17 years old killed by police brutality. Protests have spread out from Minneapolis to more than 200 American cities and the movement has gone beyond the borders reaching the UK, Europe, Asia, Australia and New Zealand. BLM’s has put the spotlight in the daily racism, how people of color must confront stereotypes and assumptions in all fields, whether at workplace or social commitments, even in social media.

In the fashion field, many POC employees such as models, designers, journalist and retail workers have found the courage to speaking out and report abuse and misconduct preserved by white colleagues, managers and high position executives. They’re exposing poor working conditions based on threats, harassment and continued discrimination.

That’s why we’ve listed some black owned brands to show your support to and contribute with black creators, workers and designers.

Founded in 2018 by dancer and designer Saul Nash. Willing to be a bridge between luxury menswear and activewear, the brand aims for unique technical designs that bring liberation of movement, making the garments stylishly functional. They produce limited quantities of stock in their North London location.

Located in Barcelona, Maniu Jibril grew up in the suburban Nigeria and created Wekaforé in honor of his grandfather, who worked as a tailor, as a tribute to forgotten glories. His goal is to redifing black masculinity and femininity and giving a voice to the people of his birth country.

Founded by Daniel DeSure and Hassan Rahim in 2012, the Los Angeles based clothing brand Total Luxury Spa tries to raise social consciousness and advocates for community unity through their designs. With colourful graphics and neighbourhood inspirations, they have conquered street wear collaborating with artists such as Kelsey Lu or Zendaya. Their motto is that fashion has to be a vehicle for a change.

Bianca Saunders is redefining masculinity with her craftsmanship, relaxed satin constructions and flourished pieces that break the established tradition on how has to be menswear fashion. Her British and West Indian background is a strong tool for her self-expression and desire to redefining concepts.

Native from Toronto, Spencer Badu created his own brand at the time he started college back in 2015. His designs are gender neutral, according to his will to fight gender constraints.

Amsterdam based fashion brand, Daily Paper started as a fashion and culture blog to finally establish as a fashion brand by three childhood friends: Hussein, Abderrahmane and Jefferson. With two collections a year, they earn the creativity from African culture and their own heritage.

After graduating in Central Saint Martin’s, Marvin Desroc gained notoriety exploring different complexities such as sensuality and sexuality, blackness and whiteness or feminine and masculine, present aspects in the contemporaneous fashion.

Martine Rose‘s collections are inspired by her Jamaican-British heritage and her personal involvement in the different culture scenes of London. Treating masculinity as an exploration of sensual-sexual sensitivity and a resistance of actual codes that define it.

Samuel Ross, founder and creative director of A-Cold-Wall*, tries to mix art, architecture and fashion in his designs while trying to dismantle elitism and racism in the industry. He has being a big name for the past two years with a large list of collaborations with brands including Nike, Diesel or Converse among others.

From South London to Jamaican and English roots, Grace Wales Bonner wants to break standards and create new social narratives including menswear‘s conception and race. She has collaborated with Dior while achieving success on her own. 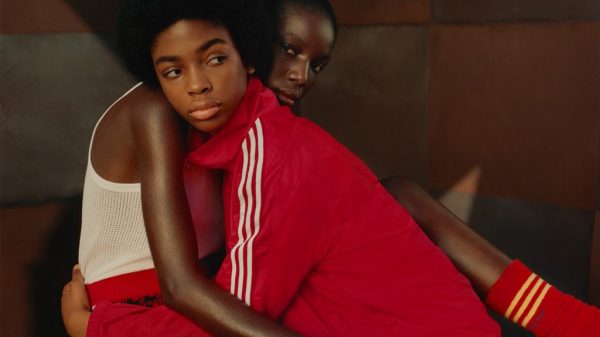 adidas Originals and Wales Bonner re-introduce their Spring Summer 2022, the collection focuses on the styles of the 1970s and 1980s, and focuses on... 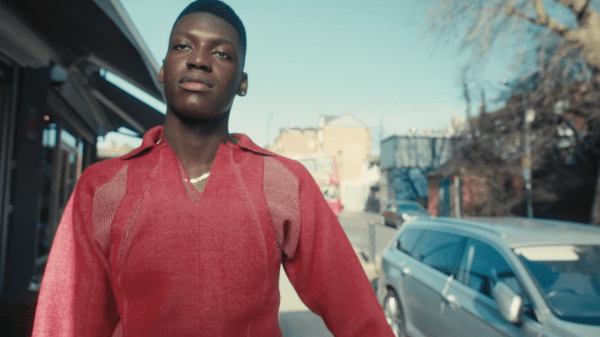 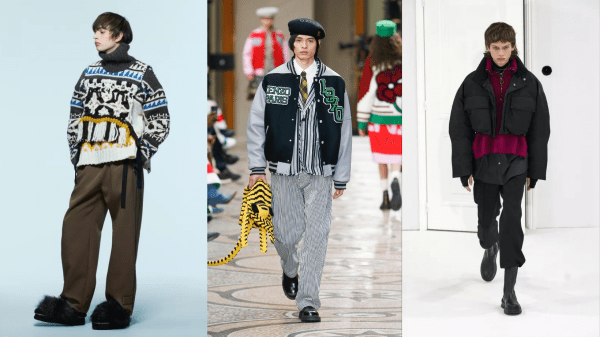 One of the most anticipated events during Paris Fashion Week was Nigo’s debut as Kenzo’s new Artistic Director. Since the announcement of his appointment... 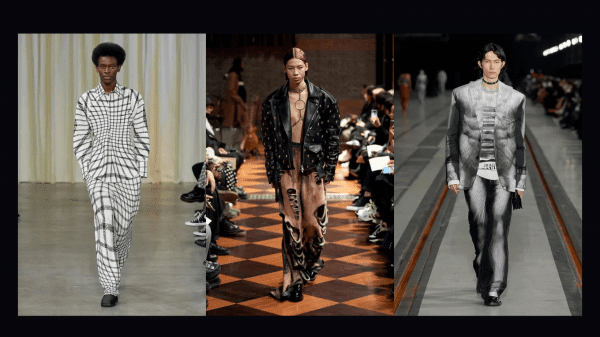