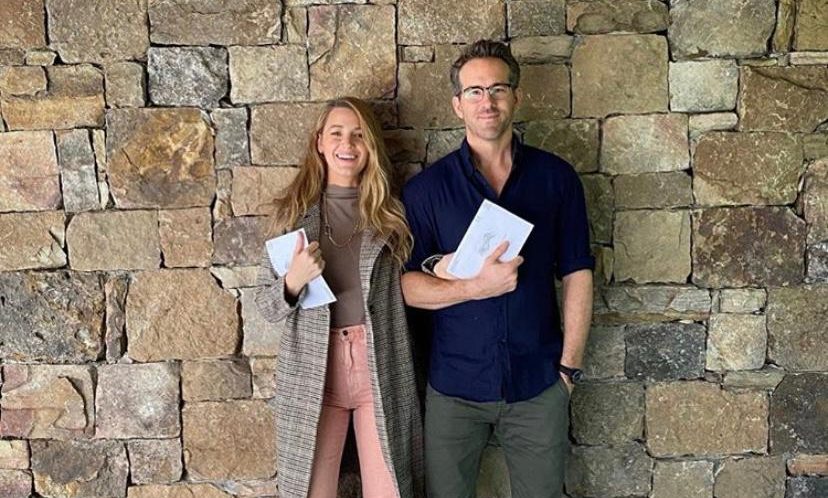 Citizens from all over America head to the polls to vote for their choice of president. Remember that the term ‘citizens’ includes many celebrities, so we better talk about them and take a look at their choices in outfits!

Considering that the choice was between the Republican president, Donald Trump, and Democratic nominee Joe Biden, we saw many posts on Instagram in the past few days supporting either one of the candidates.

Many celebs used fashion as a way to introduce the subject to their social media accounts. Some of them talked about their choice, and some others just encouraged people to vote.

First, we have to talk about pop diva and established music icon, Lady Gaga.

All eyes have been on the singer since this election started. She has been the celebrity that has worked the hardest for Joe Biden. She hasn’t been showing a lot of fashion brands, but, as we all well know, she surely has her own unique style. Anyway, she delighted us with great makeup, done with the cosmetics of her own lab @hauslabs

Ivanka Trump, Donald’s daughter herself, caught the attention of the media throughout the whole campaign because of her many outstanding coats. We have already seen her using Prada coats, but for this special occasion, the first daughter was seen modeling a blue peplum zip-front jacket teamed with a coordinating pencil skirt.

Ivanka captioned her Instagram post with the phrase: “I’ll give you one guess who we’re voting for??? #Trump2020.”

First Lady, Melania looked sensational in her chain-print Gucci dress. She voted in Florida so we assume that it was hot. She put on a stylish show as she arrived to cast her vote.

Julia Roberts showed up with a really powerful suit. The ‘Pretty Woman’ actress was seen with the word “VOTE” all over her suit, the outfit was made by Serge Normant.

Kourtney Kardashian posted a photograph on her Instagram showing off a sporty style outfit. She was wearing a white hooded diver that also has the word “Vote”.  On her post, she tagged @talentless.

Sportswear took Instagram on this election and we saw many celebrities going voting dressed comfortably, we are guessing that the pandemic has something to do with this, but we can’t deny that we’ve been living for these looks!.

Jessica Biel also chose a sport style, just like Kourtney. Goes to show that this trend is a must-have for this season, because of its versatility and its many ways to wear.

Laura Dern, most known for her role in Big Little Lies, wore a black sweater with the phrase “the way I see it”, made by @linguafrancanyc.

JLo showed a Coach bag with the word ‘Vote’ and black leggings. She also was wearing Nike’s Air Jordan sneakers and Quay sunglasses. If you take a closer look, you can also see a pair of Jennifer Fisher earrings.

The Latina superstar also posted a picture of herself wearing only a running top, showing off her stunning body and claiming that she had already voted.

A lovely couple, Ryan Reynolds and Blake Lively, also posted on Instagram their fashion style for voting. Blake was wearing Louboutin high heels. Her husband, and movie star, Ryan was very casual. According to Blake, it was Ryan’s first election and he was more than thrilled to be participating in this historic moment.

Hailey Bieber has been consistently posting links to vote on Instagram. She is also part of the sporty trend. Rocking a blue tie-dyed tee that said “BIDEN” over the chest, Hailey posted: “Something that has affected my mental health is the state of our country and the future of our country. I have hope, but we need to collectively make the change we want for our future and that means getting out there to VOTE!!!” 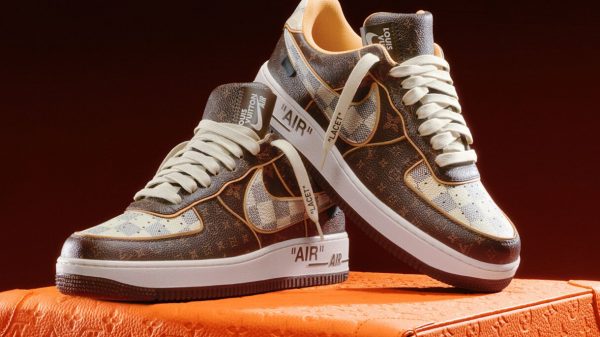 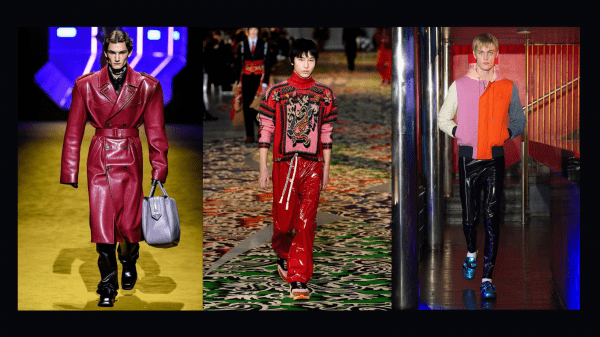 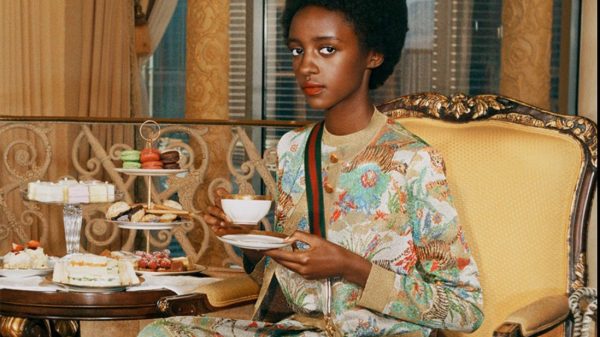 To celebrate the Lunar New Year, which will give way to the Year of the Tiger, Gucci presents a collection dedicated to this mesmerizing...