K-pop fans can welcome the new year in the best way thanks to SM Entertainment as they get to enjoy one of the biggest music events for free: “‘SMTOWN Live 2022′. SMCU EXPRESS @ KWANGYA“, an online concert featuring the best of the entertainment powerhouse.

The lineup includes Kai, Kangta, BoA, TVXQ, SHINee, Super Junior, Girls’ Generation Taeyeon & Hyoyeon, NCT U, WayV, Red Velvet, and Aespa, to name a few. The event will also feature the debut of the new girl group GOT (Girls On Top) first unit GOT the Beat and Changmin‘s performance of “Fever” as a preview of his upcoming album.

As the name of the event, as well as its teasers, indicates, one of the main themes is “Kwangya” (광야), which basically refers to a world from the SM Culture Universe where each artist has their own story and relationship to this kosmic place (yes, the k was intentional). The concept was first introduced by Aespa in 2020 and later developed by other artists such as NCT, NCT U, EXO. However, it is possible that in this edition of SMTown Live we will be able to have a greater explanation of this great dimension which, more than a creative concept, promises to be an experience on another level for audiences around the world.

The artists are already arriving at Kwangya, so while we wait for the concert we invite you to enjoy the dynamics that the artists are carrying out for their pink blood (SM fans) in this playlist by clicking HERE. 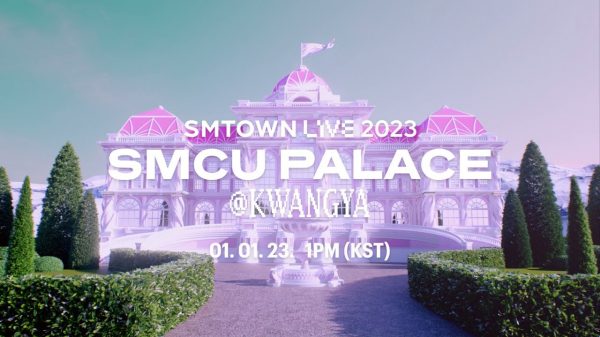 Taemin’s “Advice”: The Closure of an era before Enlistment

There is no doubt that Taemin (@lm_____ltm/?hl=en) gave us one of the best moments in the K-pop scene these two years, since the release... 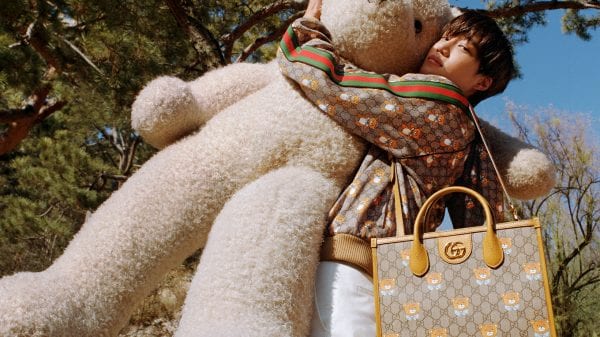 The #KAIxGucci collection will launch exclusively at Gucci ION Orchard on 15 April 2021.

The K-Pop girl group formed by Karina, Giselle, Winter, and Ningning named AESPA returns with their second single named Forever after their debut on...