Khaby Lame, the influencer who has changed the rules of the game. 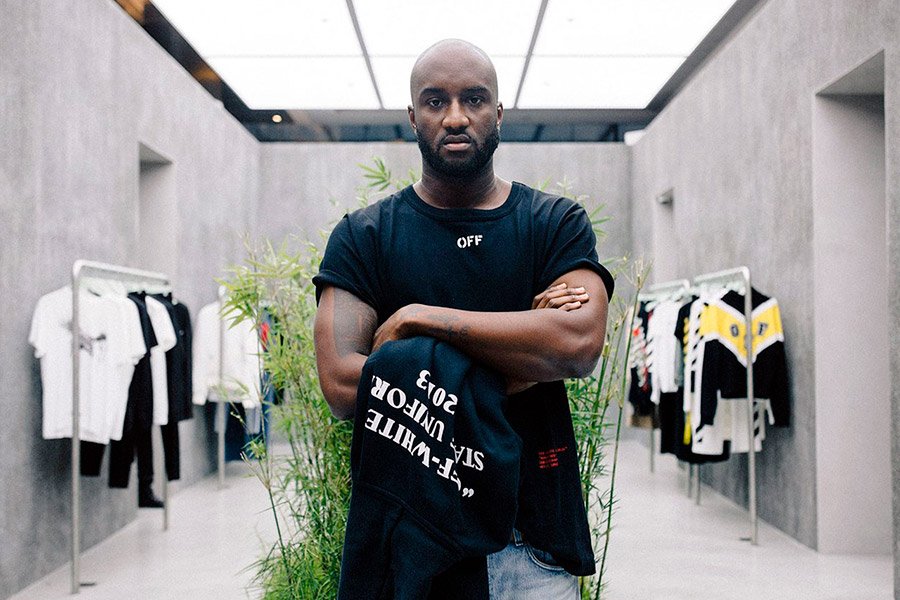 Virgil Abloh, designer for Louis Vuitton and Off-White™, has funded the  “Post-Modern” Scholarship Fund to give $1 million USD scholarship “for students of academic promise of Black, African-American, or of African descent.” Alongside Abloh, this fund will also have the collaboration of brands such as Louis Vuitton, Evian, New Guards Group (the company behind Off-White™) and Farfetch (which owns New Guard Group)

Abloh announced the launch of this fund in Vogue. “We’ll put 100 kids, Black kids, through a wide spectrum of educational institutions. A benefit of this uprising is that we are paying attention to systemic problems…we can’t move on. It’s time for us not to make this industry about fashion, but about people, and I’ve been pouring that into my own work. I’m looking at this as a call to action for me to take on more challenges that don’t only end up on the runway, but that end up changing people’s lives.”