After the third official teaser of the upcoming series “The Idol’ was recently unveiled, it’s no surprise that the show has built up anticipation and hype from excited viewers looking forward to its release. The show said to be released sometime next year, will be available on HBO max with Sam Levinson, known for creating the groundbreaking series Euphoria, as the show’s co-creator. Alongside Sam Levinson, creative producer Reza Fahim and decorated artist Abel Tesfay, more commonly known as The Weekend, also act as co-creators of the show.

The Idol explores the nature of the music industry and follows a cult leader’s complex relationship with a pop singer Jocelyn, who is played by Lily-Rose Depp. As well as co-creating the series, The Weekend stars in the show as Jocelyn’s love interest, with many other recognisable faces making an appearance like Troye Sivan, Harry Nef, Suzanne Son, and Rachel Sennot, with Jennie from Blackpink making an appearance in the teasers.

As one of the main leads, Depp speaks about things she found difficult. She explains “It was more about understanding how alone you can feel, even when everybody’s watching you,”. Although this was a relatively new role for her, Depp says she enjoyed working with The Weekend, stating he is “a really good friend who’s had my back.”

In this article:HBO, Lily-Rose Depp, The Weekend 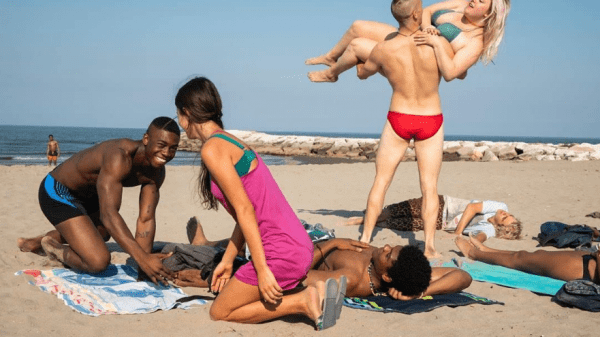 HBO, Team Drama, Euphoria, We Are Who We Are.