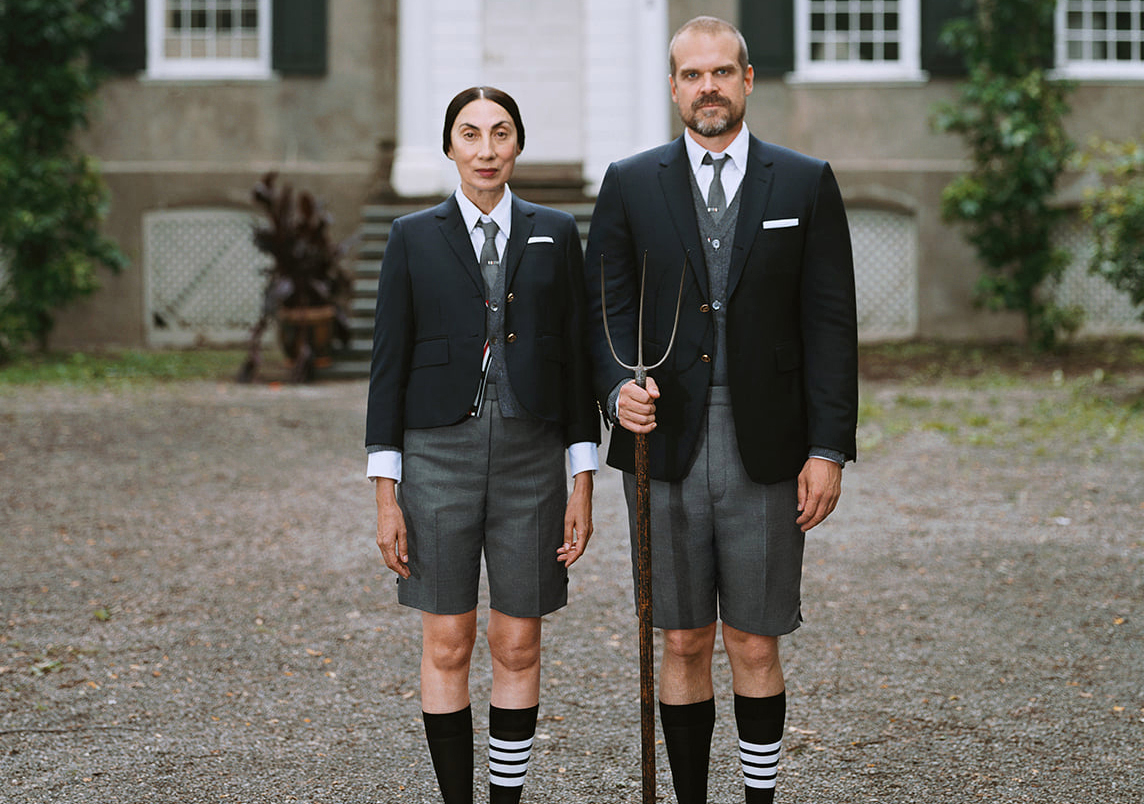 Thom Browne is well known for the interesting conceptual fashion shows and films that he creates for his seasonal collections, and this year’s fall line isn’t the exception.

In a statement about the campaign, Browne said that Harbour and Doung were chosen because their sense of individuality isn’t tied to any preconceived ideas of what fashion is or should be. “David and Anh are both true individuals,” Browne stated. “Talented, confident, kind, interesting, sincere.” He also thinks Duong is “an amazing intellectual and sophisticated woman,” and said Harbour was “not just an actor who wants to be famous, but an actor who really wants to be an actor.”

Harbour and Duong play life-partners who “have been together in everything.” in a short film titled “Welcome Home”. The concept was photographed by Tina Barney, and takes us to a historic Georgian house in upstate New York known as Teviotdate, a pastoral setting that becomes the stage for some daily-life moments of this particular couple.

They show off Browne’s fine garments for  men and women including skirts, suits, shorts and coats. They share a table at opposite ends, wearing matching outfits. Next, we follow them in a painting session and pose in the living room, where Harbour plays the muse, reclined on the sofa, as Duong paints him. “I’m Rose in Titanic,” Harbour joked. “She’s Leo.”

The final looks come with the recreation of Grant Wood’s iconic 19th century painting “American Gothic” (pitchfork and all!). A nod to an all-american classic, well suited for a campaign that wants to acknowledge the history of the brand and its roots.

In early 2020 Harbour (“Stranger Things,” “No Sudden Move”)  was preparing for the Black Widow press tour and he told his stylist that he wanted to wear a kilt. “I just really like the skirt idea on a man,” he said, “and with gender fluidity being what it is, I think really what we’re reexamining is gender roles in a societal structure. It’s very serious, but it’s also very fun.”

For Browne, every guy that puts on a skirt helps to take his vision further: “I think a lot of people see what I do and they don’t think that it can be for them. When you see David, or Lebron or Lionel Messi [in the skirt], I think it opens up their eyes and they realize, maybe I can entertain that idea.” 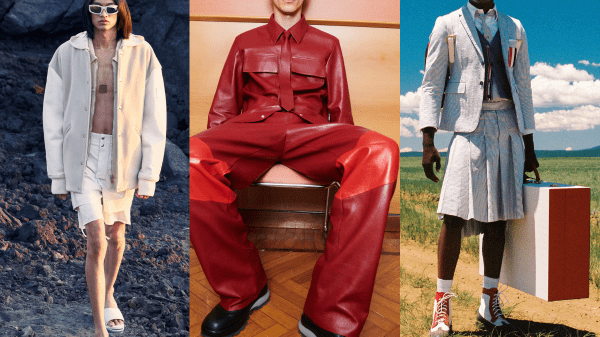 The final day of Paris Fashion Week highlighted collections that celebrated the freedom of individuality, paid homage to the history of diversity, referenced Olympic... 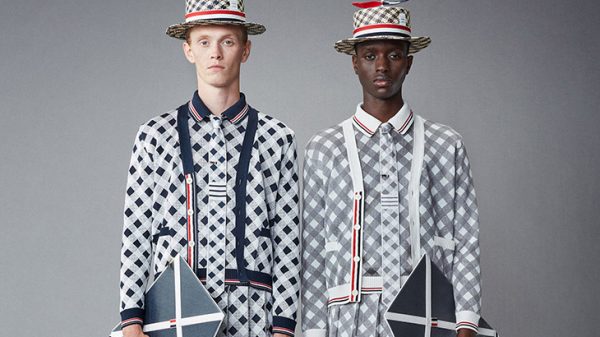 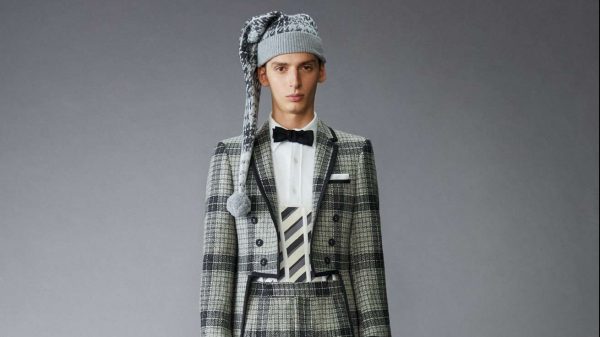 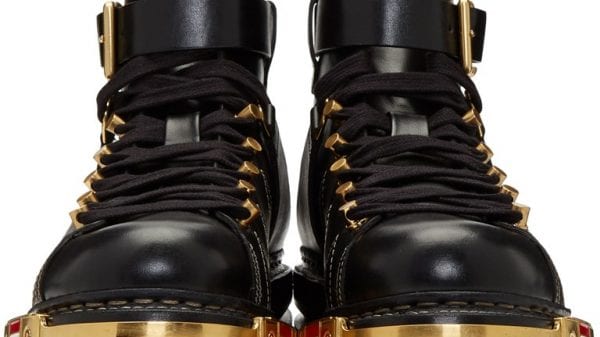 Shoes, like bags, are stuff I just can’t get enough of. I already own way too many for a guy, and yet can’t seem...