Little Simz explores her soul through 'Sometimes I Might Be Introvert'

David Archuleta: all the emotions that came out 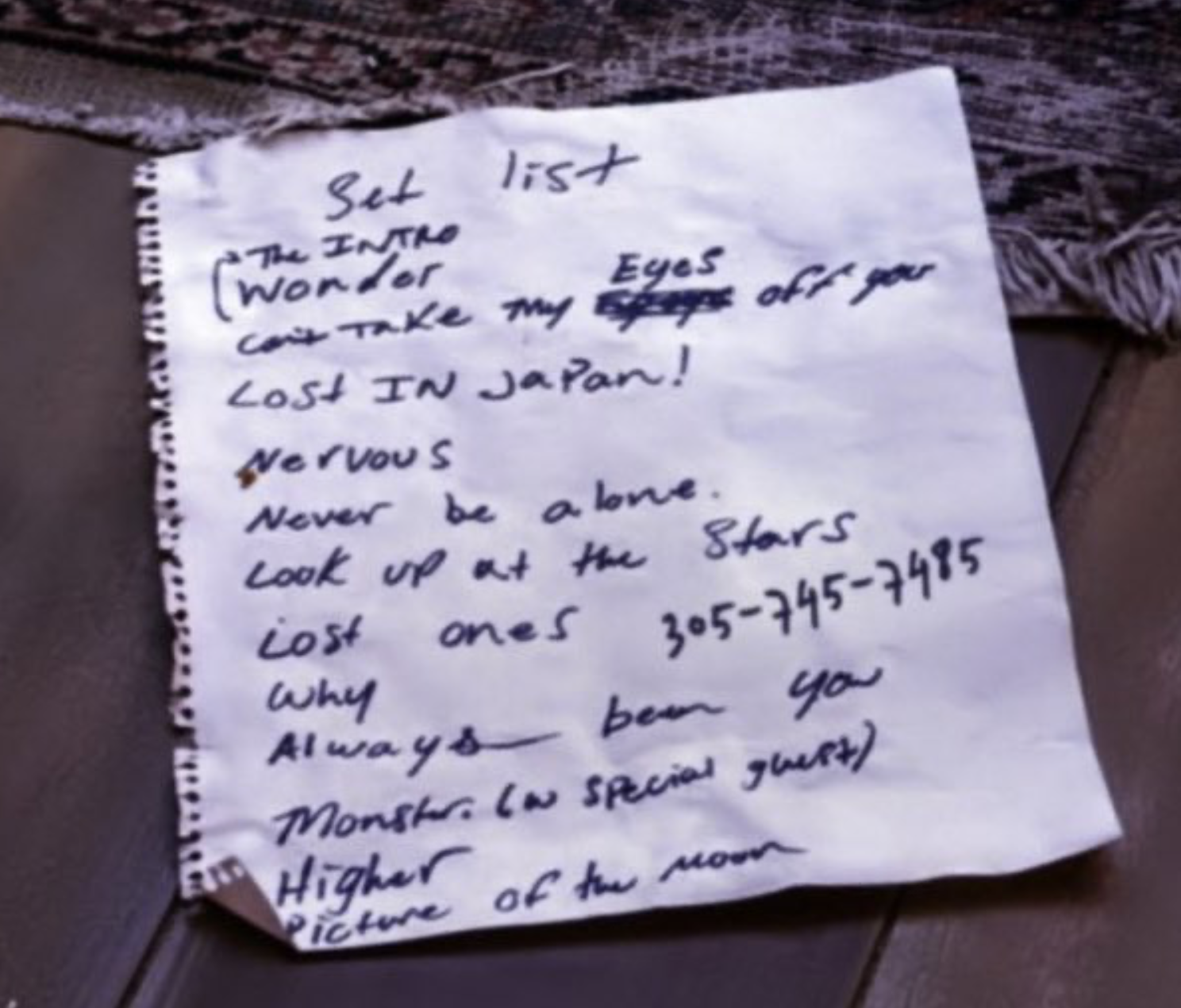 The incredible Shawn Mendes recently launched an intro video of his fourth studio album Wonder which honestly looks like a dream. In the video we see him laying on the bed while playing the piano and being led afterward on a magical journey toward the ocean by two swallows. The video then ends with two dates corresponding to the December 4 release of the album and the October 2 debut of its title track, “Wonder.”

This project also comes with the Wonder website which features a 360 tour of the entire apartment seen in the intro teaser video. Some curious fans noticed a paper on the ground that seems to reveal Wonder’s track-list, alongside a number for text updates about the record.

On the other hand, our beloved Shawn went on Twitter to share a handwritten letter about his inspiration for the record, which said:

“It really feels like a piece of me has been written down on paper and recorded into song. I tried to be as real and as honest as I’ve ever been,” he wrote. “It’s a world and a journey and a dream and an album I’ve been wanting to make for a really long time. I absolutely love it. Thank you for being by my side for so many years. I love you all so much.”

Wonder can be pre-ordered here. 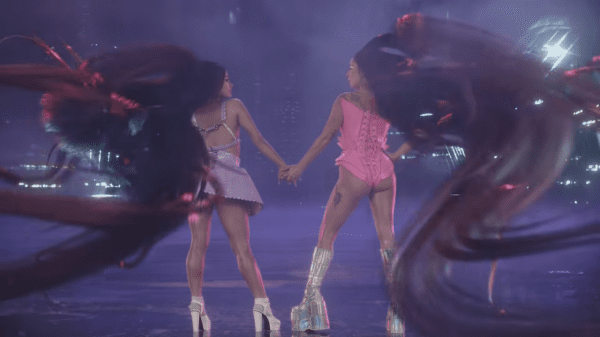 If it weren’t for the number of artists who have released album after album in 2020, this year’s soundtrack would have been very depressing.... 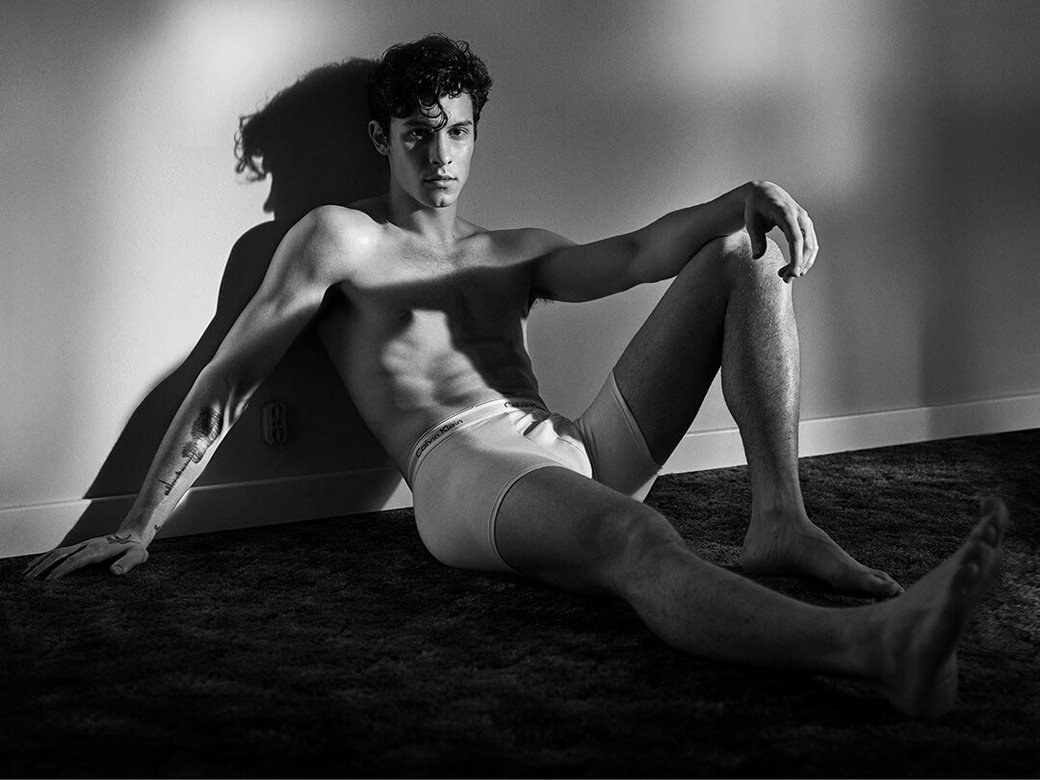 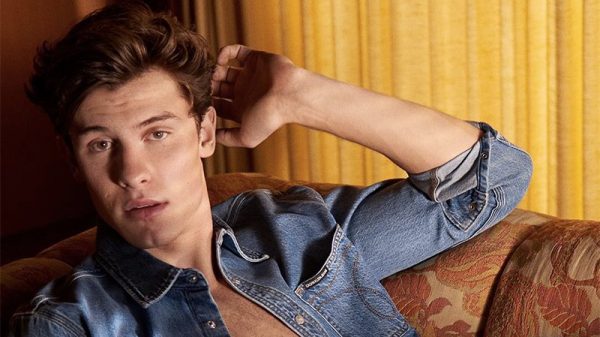 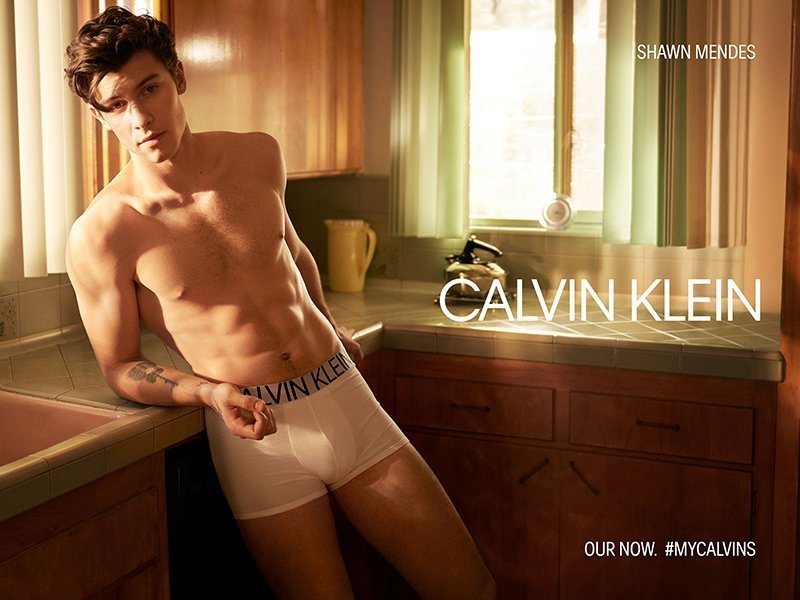