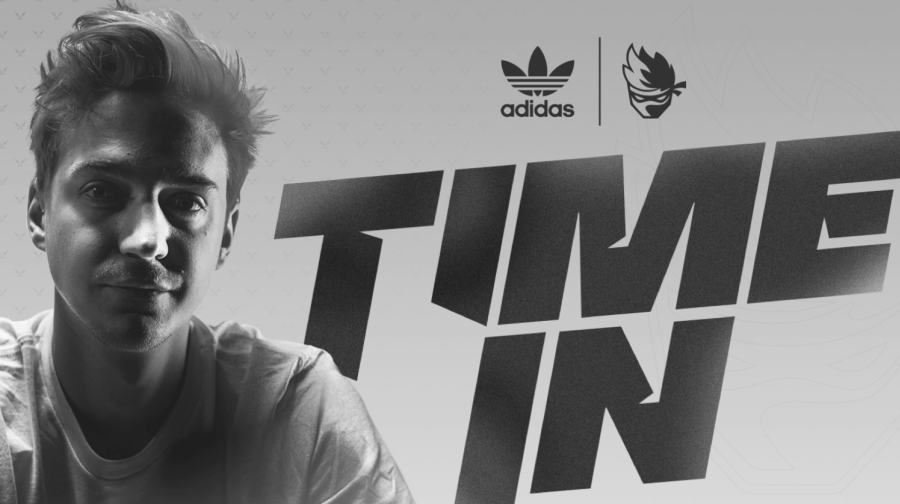 The videogame industry has been growing a lot in the past years, and just like in any other activity, there are people that excels from the rest with abilities above casual players, some videogames are called electronic sports or e-sports for the level of ability that requires from players.

Those players known as “Gamers” started to upload their gameplays to platforms such as YouTube and Twitch, recording and streaming themselves playing several games with their own personalities and abilities, which has made gain some popularity among the internet.

Tyler “Ninja” Blevins is one of those people that play videogames professionally, or “Pro Gamer” as they are known and due to his popularity, and on August, 2019, he became the first individual Pro Gamer to sign with a company of a high caliber, the brand of the three bars: Adidas. Ninja announced his partnership with Adidas via his Twitter account, expressing his excitement accompanied with an encouraging message to work hard to chase our dreams.

The German colossus of sportswear is intending to support the gaming culture and those players who dedicate their life to this field and excel at it because it is the company’s goal to help athletes make a difference in their games, no matter what games they’re playing.

Even though Adidas currently sponsors different professional e-sports teams, this individual partnership with Ninja could appeal to gaming-designed clothing or shoes.

Ninja’s name is not only known on the internet; he has been invited a couple of times as a special guest in the famous talk show The Tonight Show Starring Jimmy Fallon and recently appeared on the cover of the ESPN magazine, network that already supports e-sports too.

The Pro Gamer has had several partnerships with various companies that pay him to stream their games and even has his own toy line, but this signing by Adidas will mark history in the world of e-sports and gaming in general. 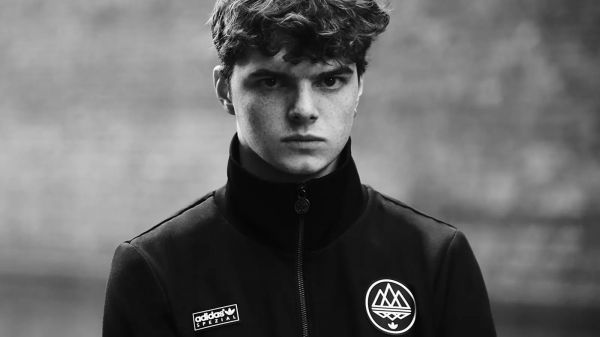 The new film from ADIDAS @adidas Spezial accompanying the launch of its Summer 2022 collection. The campaign explores the northern industrial landscape in British... 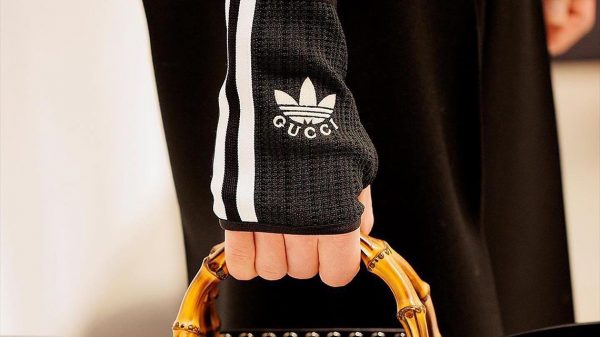 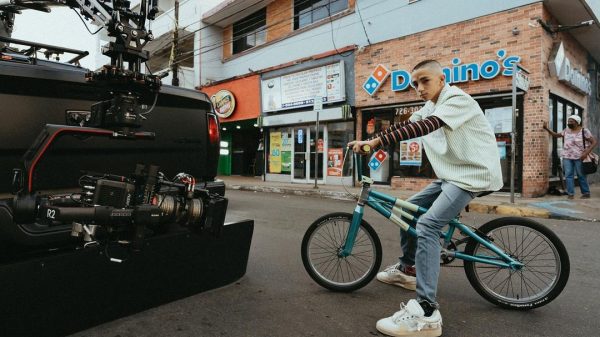 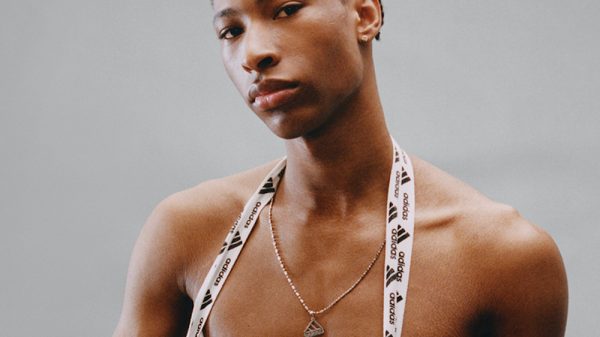