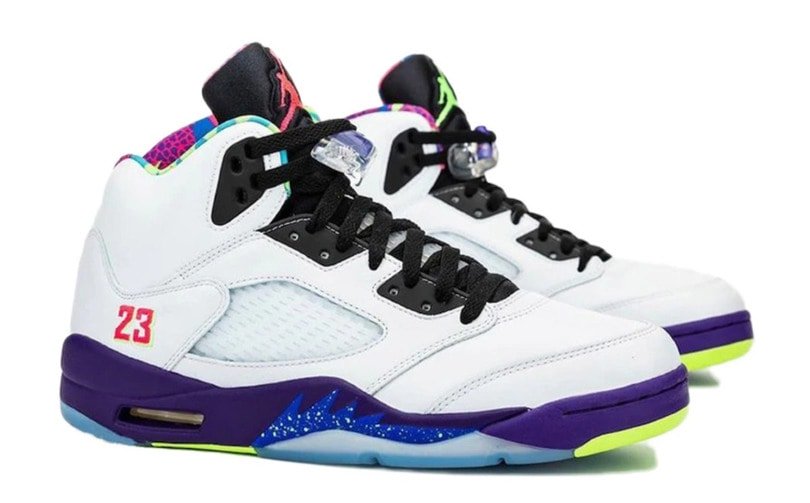 The famous US sitcom that launched Will Smith’s Hollywood career “The Fresh Prince of Bel-Air”, which ran from 1990 to 1996, has announced a remake of the show with a twist for the celebration of the 30th anniversary of the show. This new project will be very different from the original show as it is no longer a sitcom but a tragedy. The idea began when a YouTube video produced by Cooper went viral in 2019, catching Will’s attention for its whole new approach.

Fans of the show will recognize some of Will’s iconic style, wearing from baggy colorful clothes to the iconic Air Jordan 5 sneakers. He wore this model in many editions such as the Metallic Silver, Fire Red and Grape and he also wore other Nike classics like the Air Jordan 7 Cardinal, the Air Jordan 9 Space Jam, the Air Jordan 7 Hare and many other models.

To celebrate this, Nike has launched a new edition of its Jordan 5 Alternate Bel Air Ghost Green model with various colored accents in the neon colors, typical for the 90s. In honor of Will Smith’s 50th birthday in September 2018, Nike reissued the Jordan 5 Retro Grape Fresh Prince. As many sneakerheads know, there are lots of different Jordan models worn by Will Smith which are no longer available in stores such as the Jordan 7 OG Colorway “Hare” or the Air Jordan 5 OG which can only be found on specific websites starting at a high price.

In this article:Air Jordan, Will Smith 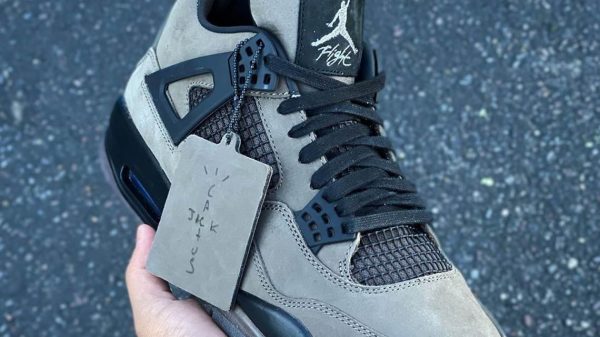 In 2018, Travis Scott released his much-anticipated Air Jordan 4 “HoustonOilers,” while hinting at additional projects, including a “Purple” pair given to friends and... 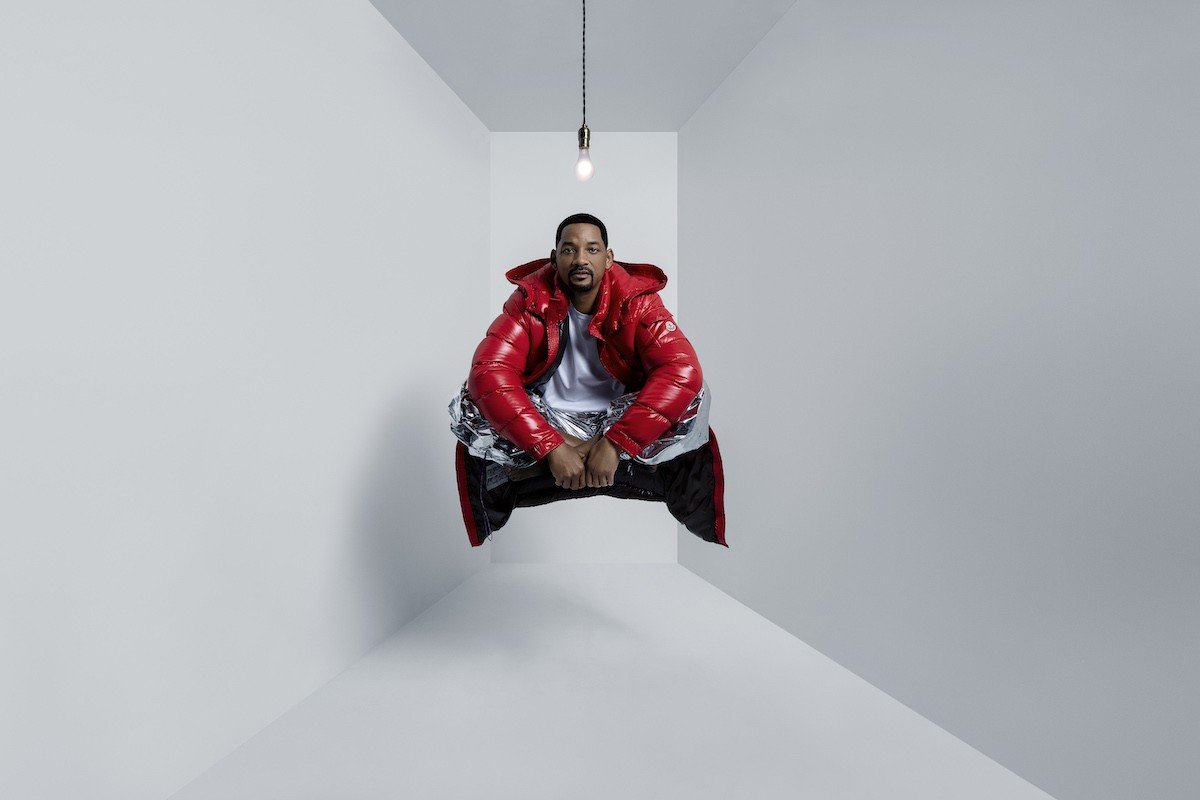