Meet the Ghanian Photographer using his exhibition to celebrate Youth Culture, Ghanian Parents, and the Future of African Fashion.

Get ready to shoot film with our beginner's guide

Get inspired through the eye of photographer Walter Pfeiffer 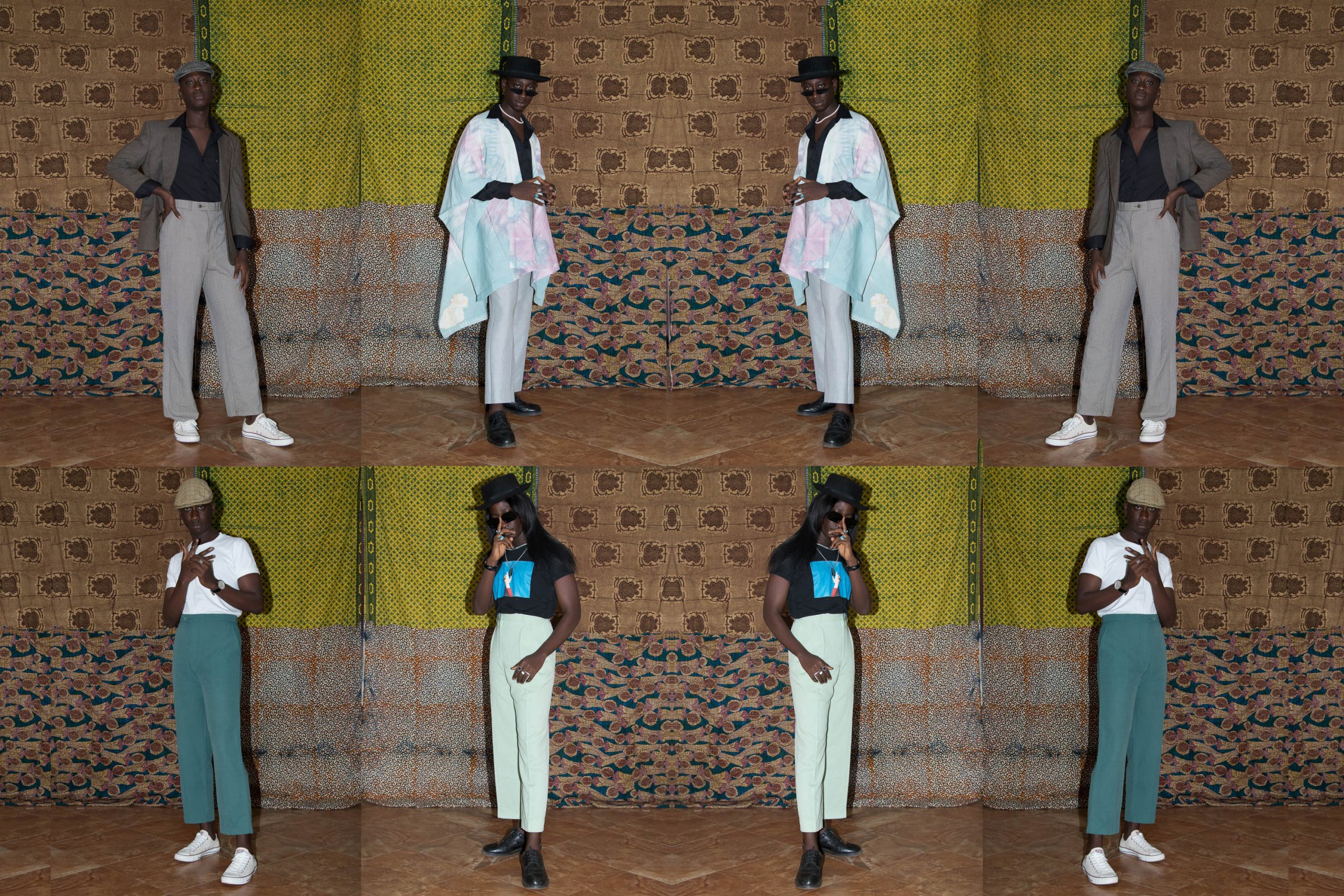 For the longest time, Ghanian creatives have been doing the most to further place the country on the world map in relation to how creatives are seen, viewed, perceived, welcomed, and even felt. Mel Arthur is one of those. He’s a photographer amongst others, using his creative exhibition to celebrate youth culture, Ghanian parents and the future of African fashion.

A Retrospective On The Exhibition That Celebrates Youth Culture, Ghanaian Parents & The Future Of African Fashion.

Acording to Marc Jacobs, “Clothes mean nothing until someone lives in them.”

Contemporary Ghanaian fashion photographer Mel Arthur buys into the famous quote by exploring the connections between past, present and future in his debut exhibition, Nyɜ Kɛ Wɔ.

The thought-provoking lessons in the portraits have assumed a new meaning especially in a time when the world as we know it has changed completely.  In “Nyɜ Kɛ Wɔ” which means Yesterday and tomorrow in his native tongue ‘Ga’, he juxtaposes the relationship between the ’90s, 2000’s fashion trends and today’s era.

A year after the successful release of the exhibition, he is speaking up on what inspired the irresistible body of work. ”My great-grandmother, grandmother and mother were the people I looked up to while growing up and their style fascinated my young mind a lot even as a boy,” says Arthur.

“Interestingly, I borrowed their clothes as props for the exhibition,” the sought-after photographer explains “I wanted the viewers to walk in the shows of their forebearers through my exhibition; more like an old family album where you saw how swanky or dope your parents looked”. Born in Accra, Ghana, the self-taught photographer begun his journey into the arts after his uncle gifted him a camera for his 18th birthday back in 2014.

Shooting subjects and friends at the University, Arthur honed his skills with courses in communication design and cinematography.“My family’s support of my choice of career inspired me greatly and helped me find my voice,” he recalls.In a particular portrait which has gained viral prominence on social media – – 3 models are sandwiched- – in front of a wax textile background in an old vintage fashion reminiscent of the 90’s era where families would take a trip to the photographer’s studio for an important family occasion.

Albums and photos are considered as heirlooms in West Africa and were mostly used as a form of entertainment for visitors prior to the smartphone and iCloud era. It also served as a credible source of family history and important dates.

“Both the past and future are key in my work because I understand how different yet similar the two eras are. Also, a lot of the fashion of our parents are making a coming back in modern forms,” he explains.

Other major influences include the late Suzzy Williams, a Marilyn Monroe-sque Ghanaian actress who was not afraid to express herself through fashion, sultry and sassy Mzbel and other male pop-stars.

He captures today’s youth subculture which he himself is a part off and is heavily influenced by 2-Pac, P-Diddy and ‘Returnee’ uncles from Hamburg and the Bronx who wore baggy clothing, knock-off jewellery and beanie hats with swag and panache.

Currently, on hold, Arthur was on the verge of planning an African tour of his exhibition when the pandemic broke and halted his plans.

The exhibition will feature his personal chronicling and snapshots on the rites of passage for his grandfather, a man he barely saw growing up as he lived abroad but shared several stories with, ‘A Celebration of Life”  explores death rites, grief and kingship in an African family “We were planning to showcase an updated version of the exhibition in major cities around the world prior to COVID-19 but this has still not dampened my spirit and urge to create,” he points out, “Years from now, we will be telling our kids about it just like our parents have stories of Civil wars or famine and the fashion of this era will hold prominence in the conversation”.

The exhibition deconstructs the colonial and archaic notion of African fashion and the style of our parents. It brings up a no-holds-barred approach to both era yet presents the content in a style every generation can relate to.

“Our style is more accessorized to meet modern tastes but the foundation of our aesthetics is borrowed heavily from the adults in our life. In short, we are our parent’s children” he adds.

Mel Arthur hopes the anniversary of his exhibition will stir up a deeper conversation about the existing issues affecting the youth and how to bridge the gap between the elder generation in the new digital era.