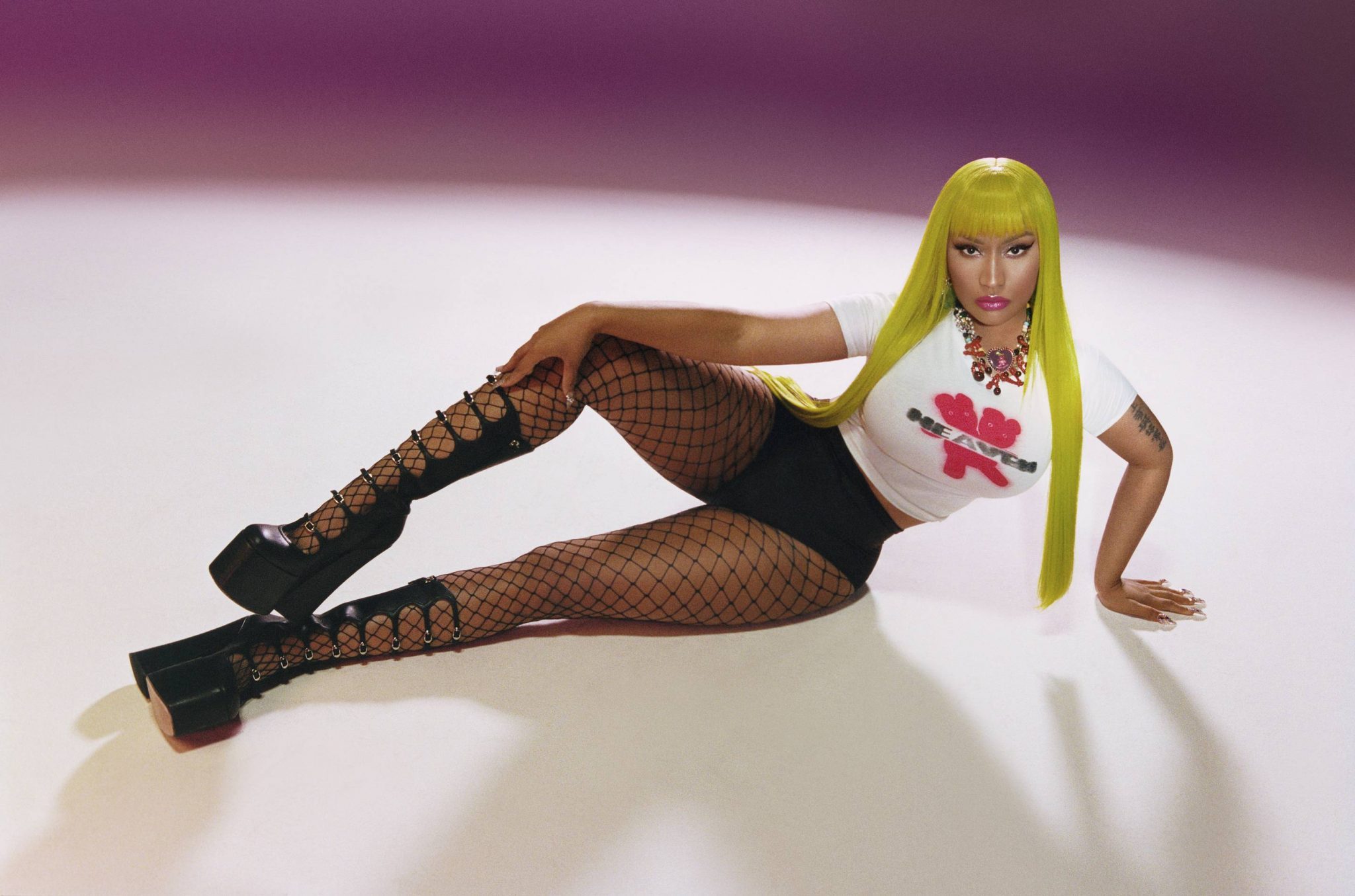 The releases of Heaven collections have us accustomed to interesting cultural references and collaborations, mixing fashion with art, tv and film. Photographed by Harley Weir, the shooting for this 2022 spring collection referenced several throwback films from which Jacobs drew inspiration.

Among the campaign images, we can’t miss their reinterpretation of the iconic 1999 film “American Beauty,” with Mena Suvari, who played Angela Hayes, posing in a bed of roses just like she did back then for the official movie poster.

This is the first drop of three, in collaboration with London-based multidisciplinary artist Claire Barrow, and photographer skateboarder Ed Templeton. The second drop will be in April, and it will feature phrases, logos and graphics from the TV series Hi Octane TV, a Comedy Central show of interviews and sketches hosted by iconic celebrities of the ‘90s and directed by Sofia coppola. The third and last part will come in May, with graphics created by Elliot Shields.

Since it came out in 2020, Marc Jacobs has allowed himself to bring out his more nostalgic side with this side-brand. Back when it started, he described it as “a world within our Marc Jacobs world.” And he added, “It continues the momentum that we’ve always had of bringing creative people together and making something with a lot of integrity and a real respect for the spirit in which we built the company, but doing it through a lens that is completely of this moment”.

The first drop is now available to purchase online.

Scroll down to discover more looks: 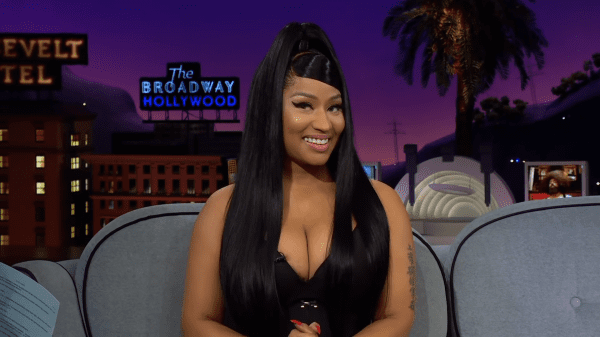 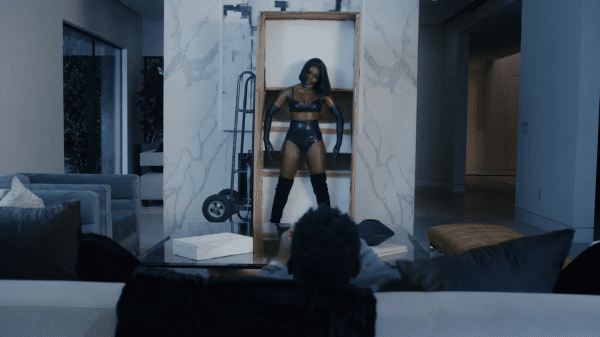