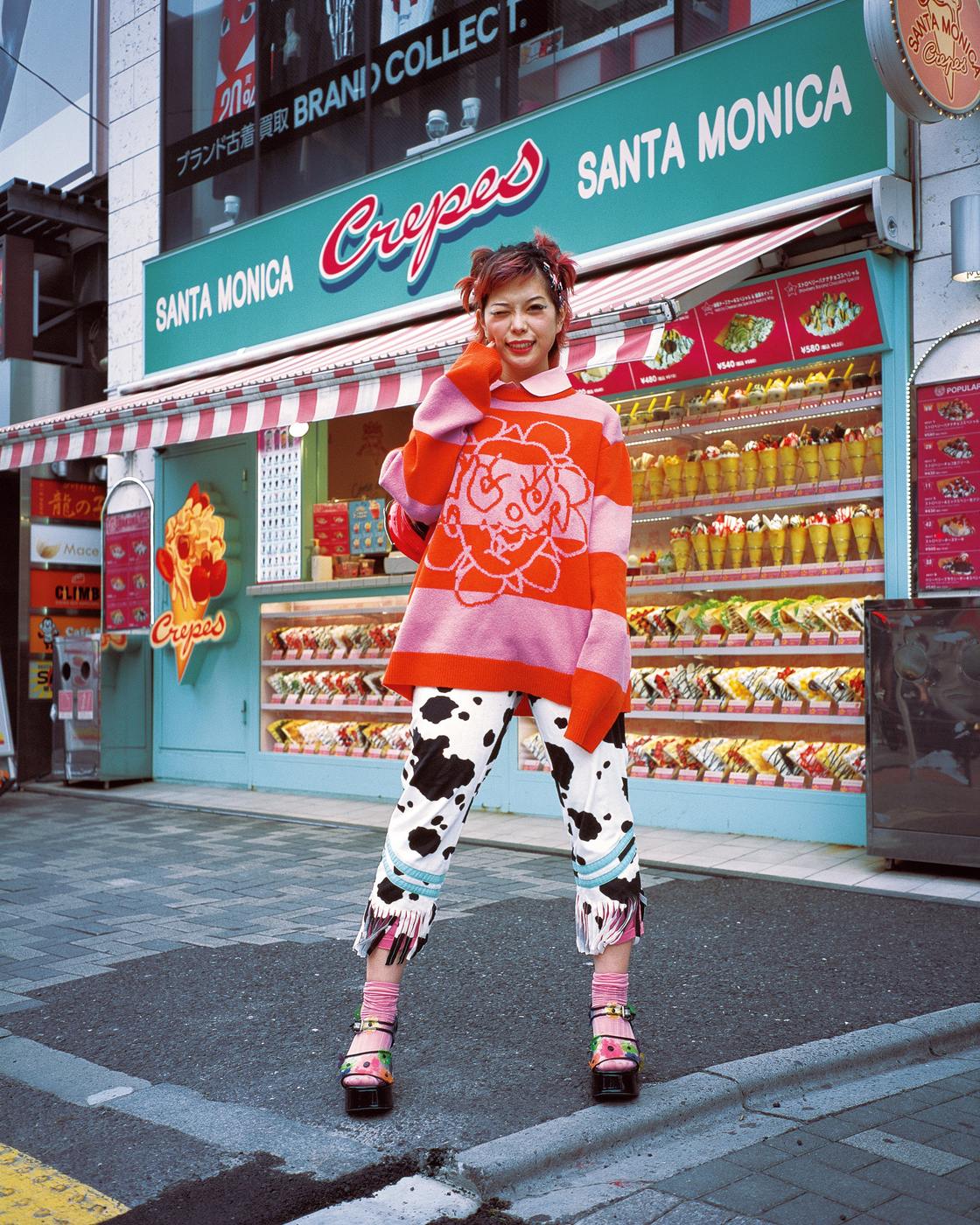 Marc Jacobs is becoming well known for his open conversations about sexuality, gender identity, gender fluidity, people wearing the opposite gender’s clothing, men wearing makeup and high heels, agender people, and a very long etcetera. He is establishing a world in which anyone can be whoever they want ignoring societal norms and stereotypes.

In addition to this huge contribution to the world, Marc Jacobs has launched a collection named ‘Heaven’ with which he breaks gender rules creating this agender collection, whose pieces can be worn by any person, no matter their gender identity or any other trait. Inspired by the Japanese street style magazine Fruits, which shows the fashion subcultures of Tokyo, founded by Shoichi Aoki in 1997, who now has captured this collection in the legendary magazine’s style.

In a time before fashion blogs and street style photography at fashion week, Aoki’s magazine was the portal through which such integral movements as Harajuku Girls, Gothic Lolitas, and Ganguro Girls were transmitted to the world.

The campaign was shot by Larissa Hofmann and styled by Danielle Emerson and Shoichi Aoki created the Marc Jacobs look book. 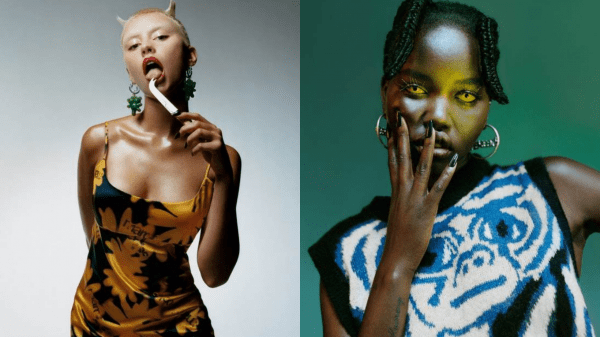 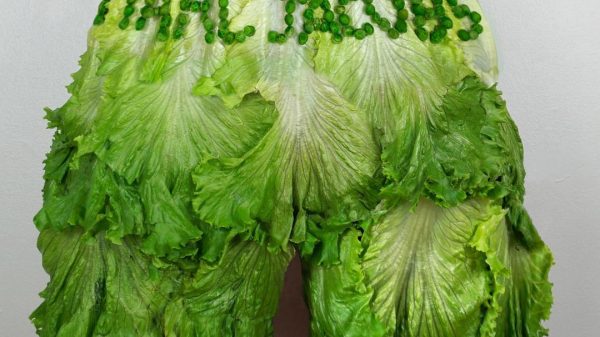 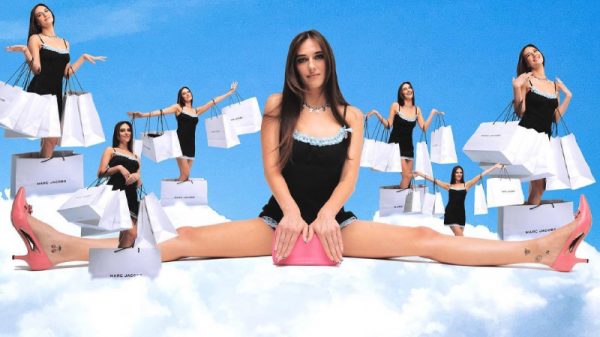 Someone asked for a Y2K revival? Because social media sensation and fashionista Devon Lee Carlson and Marc Jacobs delivered. Co-founder and designer of Wildflower... 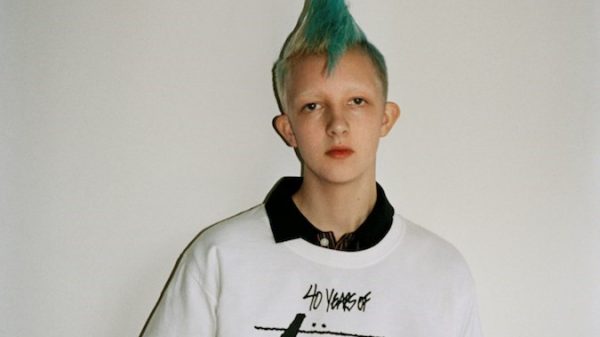 To celebrate their 40th anniversary, Stüssy @stussy has invited a group of designers to reinvent the classic Stüssy World Tour t-shirt. In the group,...