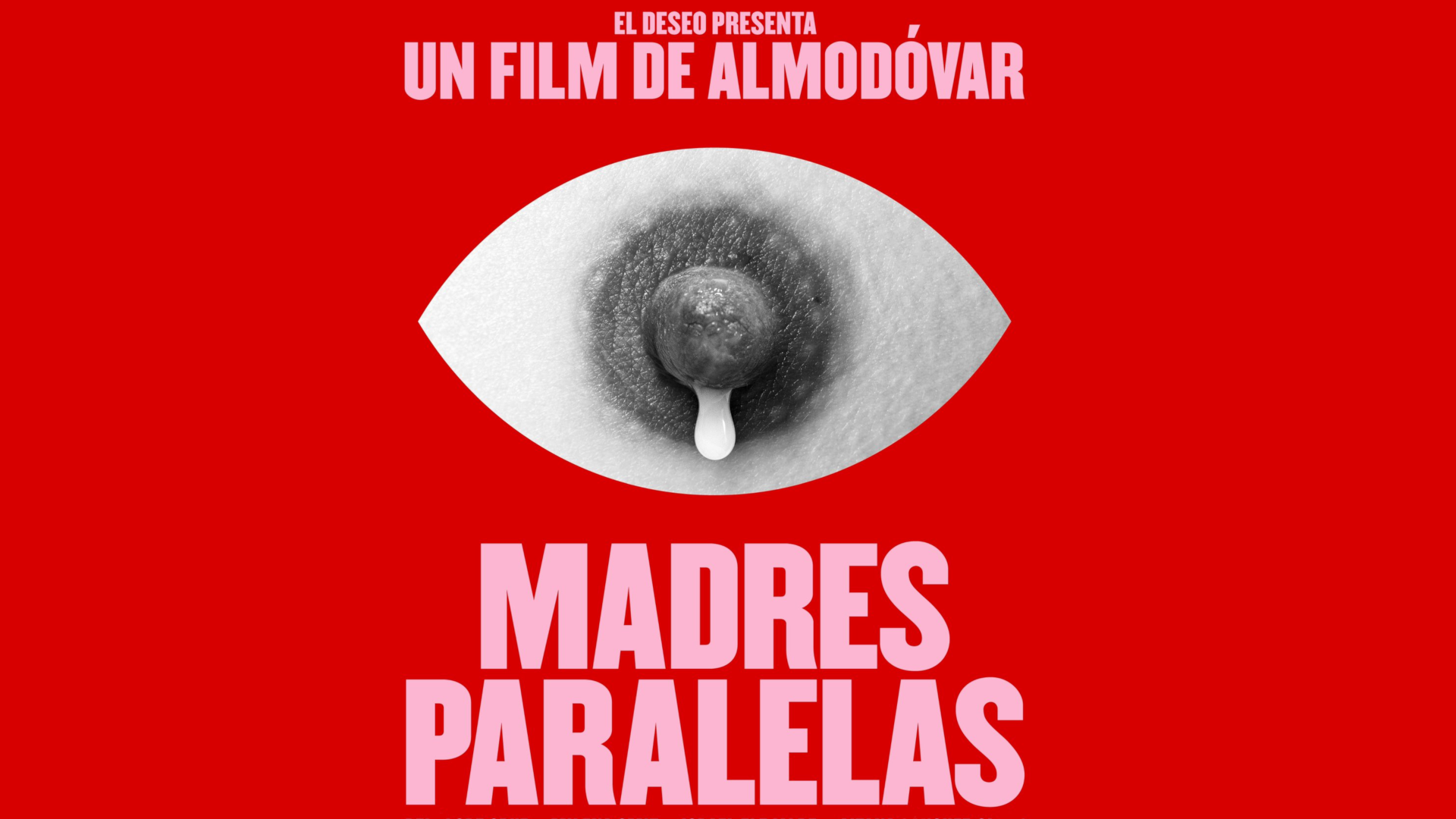 The artwork for the Pedro Almodóvar coming-up drama film ‘Madres Paralelas’ shows a lone breast dripping milk in front of a red background, framed by the shape of an eye that seems to be crying. It was censored on Instagram for showing a leaking nipple.

The designer in charge of the poster for ‘Madres Paralelas’ talked about how Instagram has eliminated his work for showing a nipple. The creator of the viral poster for the film, graphic designer Javier Jaén, said in a recent interview: “If the nipple were from a man, it would not have been censored”

Fortunately, the majority of the public doesn’t agree with the regulations of most social networks that, in the middle of 2021, continue to prevent female nipples from being shown on their platforms. The comments on Jaén’s Instagram post were overwhelmingly supportive of the poster.

It is reported that ‘Parallel Mothers’ is the opening film of this year’s Venice Film Festival, where it will have its world premiere on September 1, and will participate in the main competition. It is also going to be featured in The New York Film Festival, at closing night. This has become the fastest post-production of the last decades of the spanish director’s career, since filming ended, after 10 weeks of work, on the last days of May.

“Two women, Janis and Ana,coincide in a hospital room where they are going to give birth. Both are single and became pregnant by accident.,” reads the beginning of the film’s synopsis, and these two mothers are set to face many problems. The story focuses on the life of contemporary Madrid mothers and the first and second years of their births.

The cast that Pedro Almodóvar put together for his new film has Penélope Cruz as the star. He reteams with his steady muse, who most recently collaborated with him in 2019 on the film “Pain and Glory”. Joining her are actors Aitana Sánchez Gijón, Milena Smit, Israel Elejalde, Julieta Serrano, and Rossy de Palma.

The official teaser trailer was released two weeks ago and you can see it here: